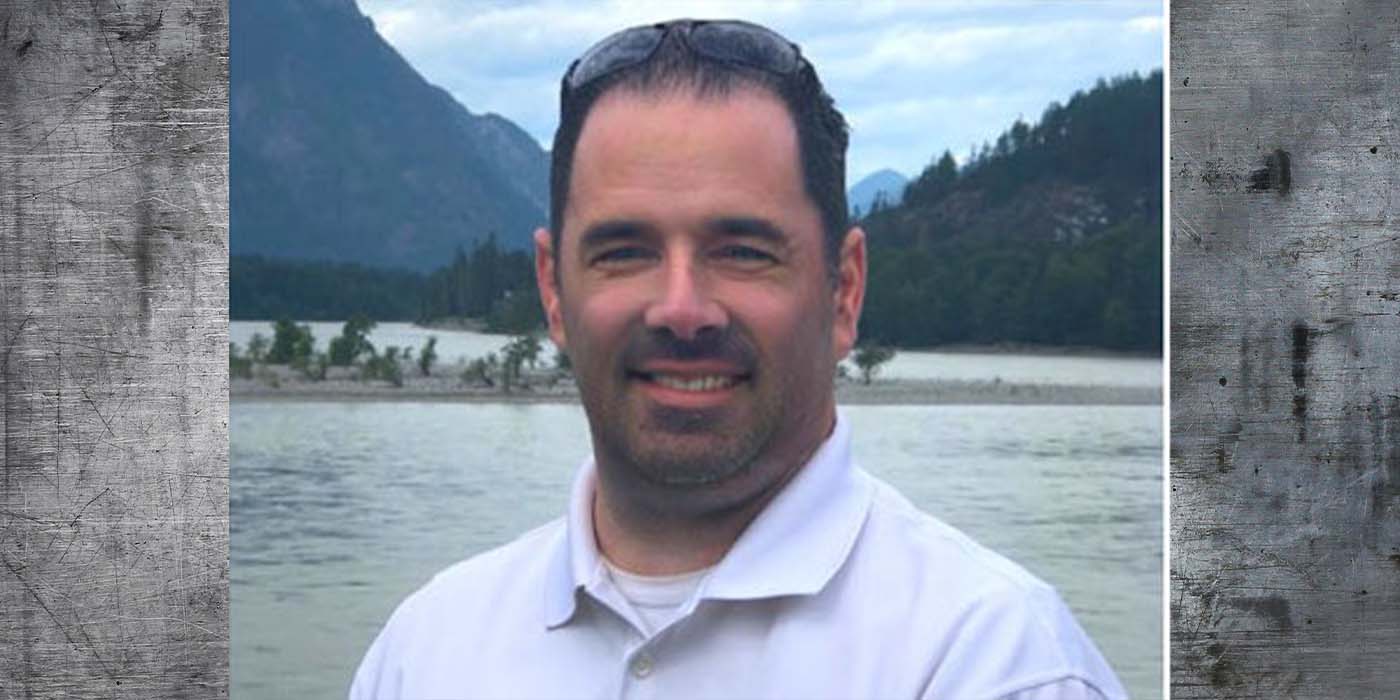 Yanick Leduc has been with Schrader for the past three years.

Leduc has been with Schrader for the past three years, providing excellence in training for customers both in the U.S. and Canada, the company says, adding that he has also been vital in transforming multiple training initiatives and program launches.

The position of technical team leader was previously held by W. Rippetoe, who has accepted a position with another noncompeting company outside of the automotive industry.

Advertisement
In this article:executive appointments, Schrader
Print
Up Next: