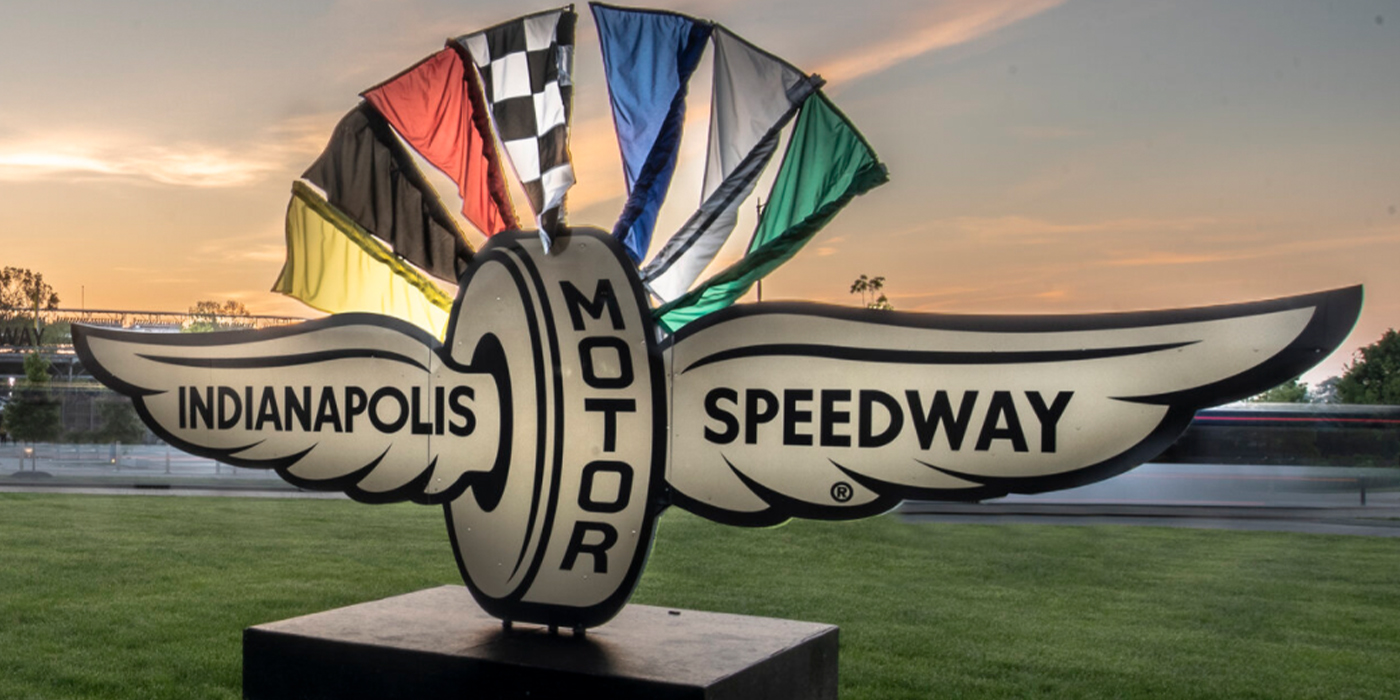 Led by Indianapolis-based Energy Systems Network and the Indianapolis Motor Speedway, the IAC is a broad collaborative effort between public, private and academic institutions that challenges university students around the world to imagine, invent, and improve a new generation of automated vehicle software. The IAC offers a $1 million first prize to the winning collegiate team that is able to program an automated race car to outrace and outmaneuver the competition in a wheel-to-wheel, high-speed race scheduled for Oct. 23, 2021, at the Indianapolis Motor Speedway.

For the first time, race cars will be competing against each other at the world-famous “Brickyard” – home of the legendary Indianapolis 500 automobile race – without any drivers behind the wheel.

Space Drive – originally developed by Paravan GmbH to provide mobility solutions for the disabled – features “steer-by-wire” functionality, which enables safe and reliable vehicle steering by purely electronic means, thereby eliminating the need for a steering wheel, steering column and associated mechanical linkages. This makes Space Drive a key technology for autonomous driving, for which steering with the appropriate functional redundancy in accordance with ISO Standard 26262 ASIL-D is a basic requirement. Space Drive is the only system of its kind approved for public road use in several countries – including 18 U.S. states – according to ECE-R-13, ECE-R-79, ECE-R-10 (ISO 16750-P5). “Developing autonomous driving technologies and pioneering new approaches to motion are part of our company’s DNA,” said Roland Arnold, founder and owner of Paravan GmbH and CEO of Schaeffler Paravan Technologie GmbH & Co. KG. “This dovetails perfectly with the Indy Autonomous Challenge’s mission to inspire the next generation of STEM talent to ‘imagine, invent and prove a new generation of automated vehicle software.’ We are, therefore, excited to be a part of the Indy Autonomous Challenge.”

Schaeffler, in partnership with Schaeffler Paravan Technologie GmbH & Co. KG, will provide its Space Drive system – including the necessary hardware, software, training and support – to all of the collegiate teams selected to compete in the IAC. The Space Drive driving and steering system is a three-stage, multi-redundant motor driver and control system that will serve as the central control unit for converting the digital signals into actual driving signals on the road. This technology will be used equally throughout all the teams’ race cars.

Space Drive has already proven itself under the toughest conditions on the racetrack, albeit with a human behind the wheel: In last year’s Gran Turismo and Touring Car Cup (GTC) racing series in Germany, a total of five GT race cars – along with a Ford Fiesta 5R in the rally field – were equipped with this innovative drive-by-wire technology. In addition, the #58 Porsche Cayman GT4 became the first car in the history of the 24-hour endurance race at Germany’s storied Nürburgring to compete without a mechanical connection between the steering unit and steering gear – where it ultimately finished second in its class (SP7).

The IAC race car will be unveiled at the all-digital 2021 Consumer Electronics Show (CES), which opens its virtual doors Jan. 11-14. Schaeffler will be participating at this year’s CES, where the company will showcase its e-mobility, e-motor and autonomous driving technologies.

Advertisement
In this article:Indy Autonomous Challenge, Schaeffler
Print
Up Next:

Milwaukee Tool Begins Construction of New Facility
Connect with us