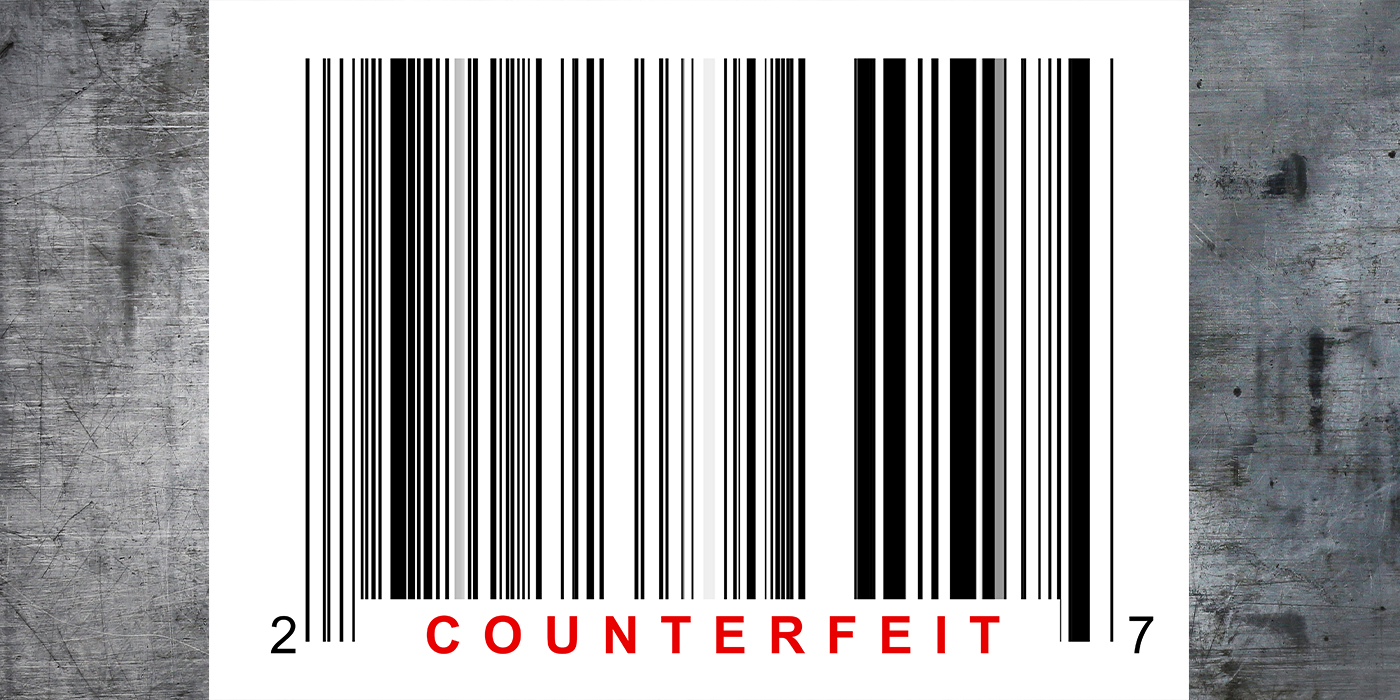 SATA announced it is continuing its fight against knockoff and counterfeit spray guns, of which it is a target as they are a leader in professional paint application and the manufacturer of some of the best spray guns on the market.

Because of SATA’s well-known and respected status, companies started producing counterfeits and knockoffs of SATA spray guns more than 20 years ago. Since then, SATA has fought against these imitation products as well as their manufacturers. According to SATA, these companies are usually based in Asia, mainly China.

One of the most notable incidents was the ITALCO case. According to SATA’s intellectual property representative, some years ago ITALCO launched a website that was an almost identical copy of SATA’s previous website. He had reason to believe that a Chinese company called AUARITA was behind the brand and the website, a company that SATA had already taken several actions against before.

SATA found that several resellers in the U.S. were selling ITALCO-branded products that infringed SATA’s trademarks and patents.

“We took actions against these resellers; most of them were smart and stopped selling the infringing products, but that’s a different story,” said the SATA rep.

Through these resellers and other sources, it was confirmed that AUARITA was the company behind ITALCO because the resellers had ordered the infringing products directly from AUARITA.

“The clear evidence of active solicitation of U.S. customers was the straw that broke the camel’s back,” he said. “Now, we were on the hunt once again.”

First, SATA had to identify the extent of the infringement of their intellectual property. They identified more than 15 different trademark infringements and more than 15 different design patent infringements by ITALCO-branded products. Next, SATA entrusted their attorney with the complaint against ITALCO as well as AUARITA. According to the representative, the attorney has been representing SATA in the U.S. for a long time and is very experienced in counterfeit issues.

To bring the suit, SATA had to serve the summons at ITALCO’s official U.S. address. AUARITA (or ITALCO) proved to be elusive as the addresses listed were fake. This confirmed SATA’s presumption that ITALCO was a “letterbox company,” managed by the Chinese company AUARITA. In response, SATA’s lawyer filed a motion to serve AUARITA via electronic mail. Since AUARITA was in contact but attempting to avoid service, the court shared this view and allowed service via e-mail.

“After the complaint was served, ITALCO/AUARITA buried its head in the sand and did not defend itself. That showed us the company knew that it is a waste of money to defend in this clear case of willful infringement and counterfeiting.

In the end, SATA received a judgement of over $10 million in damages. They got a refund of their attorney fees and a permanent injunction prohibiting either ITALCO or AUARITA to offer, sell or advertise the infringing products. Additionally, they were successful in shutting down the website until the infringing products were removed.

Is this the end of the fight against ITALCO/AUARITA? No, SATA has pending cases in other countries as well.

“If ITALCO learned their lesson and stopped copying our products, everything would be fine,” said SATA’s intellectual property representative. “But taking the past into consideration, we will have to keep a close eye on them.”

In addition, there are a few resellers left who still order infringing ITALCO-branded products. “To clarify, it is also illegal for the resellers to buy or sell infringing products. We have our ways to find out who orders, when, how many times and much more. We also have a big network from which we receive our information and are very experienced in fighting counterfeits. If we became aware of such a reseller, they have to reckon with painful legal and financial consequences. For all out there, I can only recommend not to order infringing products from ITALCO/AUARITA or any other copycat, otherwise you have to worry that we’ll come knocking on your door.”

Advertisement
In this article:Counterfeits, SATA
Print
Up Next: