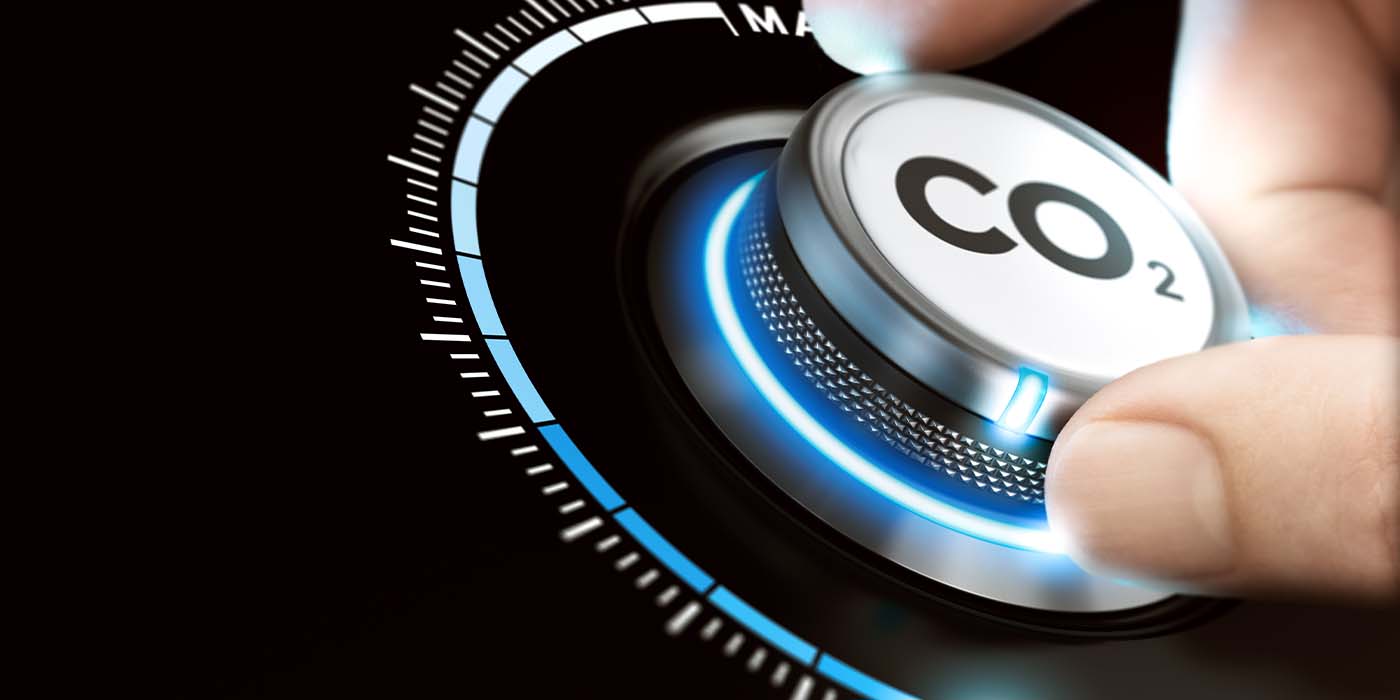 The team will be reducing and then offsetting its carbon emissions related to the Sacramento Mile race on Sept. 11-12.

In what is believed to be a first in the world of American Flat Track racing, Sammy Halbert and the Coolbeth-Nila racing team announced that the team will be reducing and then offsetting its carbon emissions related to the Sacramento Mile race on Sept. 11-12, assisted by their official sponsor, Castrol.

“For some time, the team and I have been interested in finding some way we could help promote sustainability,” said Sammy Halbert. “And with their approach to ‘driving change,’ Castrol was the perfect partner. Our effort at the Sacramento races is an achievable first step toward more comprehensive carbon emissions reduction aspirations for the team and we think it demonstrates that every business, small or large, can look at their activities and take some action today.”

Castrol helped the Coolbeth-Nila team better understand and quantify its greenhouse gas emissions for a given race, both on and off the track.* The team then developed a plan to reduce those emissions at the Sacramento races and offset the balance, in this case those from bikes in the race and air/ground travel to and from the race, with carbon offsets. Reduction plans include using ride shares instead of rental cars, driving together instead of flying separately to and from the race and using electric bikes for transport within the track instead of gas-powered dirt bikes.

“At Castrol, we’re firm believers in the idea that small steps together can make a difference,” said Castrol’s Vice President of Marketing, Rayne Pacek. “And teaming up with Sammy Halbert and Coolbeth-Nila Racing to help them begin to work towards their goals is another example of helping our partners get started in their efforts to drive change.”

In addition to working with Sammy and Coolbeth-Nila racing, Castrol continues to expand its carbon neutral product range, which includes our ultimate motorcycle lubricant, Power 1, to give consumers and customers more lower carbon choices.

“We’re excited to get this effort underway,” said Kenny Coolbeth Jr., team manager.  “It’s really gratifying to be able to show our world of motorcycle racing some of the steps we can take now to start to address our carbon emissions.

The initiative is part of Castrol’s ongoing relationship with Sammy Halbert and his team and is another step towards supporting its partners in achieving their lower carbon ambitions. Consumers interested in learning more about Castrol’s carbon neutral initiative can visit Castrol.com/DrivingForChange.

*Emissions were calculated using US EPA emission factors for what are considered to be relevant categories of transportation for the activities.  Methodology focuses on the following four emissions sources: air travel, car travel, fuel use for motorbike on race day, fuel use for on-site generator on race day. The full methodology statement can be found here: https://go.bp.com/VmaUe

Advertisement
In this article:carbon emissions, Castrol
Print
Up Next:

Events: Mitchell 1 To Offer Shops Ways To ‘Electrify Your Business’ At AAPEX And SEMA