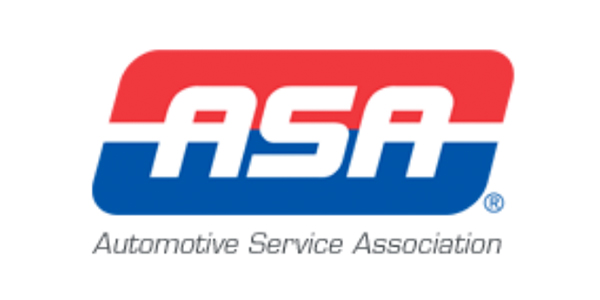 Pointing to a fatal Uber crash last year, a U.S. Senate committee recently focused on how to best address safety challenges involving autonomous vehicles (AVs) during a recent hearing. A self-driving Uber car in Tempe, Arizona, struck and killed a woman in 2018.

Pointing to a fatal Uber crash last year, a U.S. Senate committee recently focused on how to best address safety challenges involving autonomous vehicles (AVs) during a recent hearing. A self-driving Uber car in Tempe, Arizona, struck and killed a woman in 2018.

Owens said safety standards will be developed when the technology is proven to be safe. He explained that these technologies are still in the emerging stages.

According to the National Highway Traffic Safety Administration, 36,000 people were killed on America’s roadways last year, and 94 percent of those fatalities can be attributed to human error.

Senators echoed similar sentiments that AVs have the opportunity to not only be a lifesaving technology, but expand and improve mobility options for elderly or those with a disability.

In addition, Owens said his agency is in constant communication with stakeholders and auto manufacturers discussing technical issues. They have not yet created safety standards to avoid limiting innovation or competition.

“This technology needs some standards, it doesn’t mean they will never change,” Cantwell said, “but we are hearing from the National Traffic Safety Board (NTSB), that if you want to have a safe-testing environment, you need to put some condition[s] on that.”

Bob Redding, ASA’s Washington, D.C. representative, said Congress should also consider how to ensure that these vehicles continue to operate safely from a mechanical perspective as part of any AV legislation.

“This is an opportunity to get it right and require that these vehicles be inspected by state-approved programs each year,” Redding said. “In addition, failure to address vehicle data access for independent repairers in what might possibly be the only related legislation to be considered in the 116th Congress should concern consumers and automotive repairers.”

The hearing also addressed other issues with the AVs such as usage of the 5G spectrum, future of the automotive labor workforce, cybersecurity and privacy concerns and education for vehicle owners on AV features.

To view the hearing in its entirety, click here.

Advertisement
In this article:Automotive Service Association, Autonomous Vehicles
Print
Up Next:

MEMA Responds To FCC Plans To Split The Spectrum

How Will The Infrastructure Bill Impact The Aftermarket?