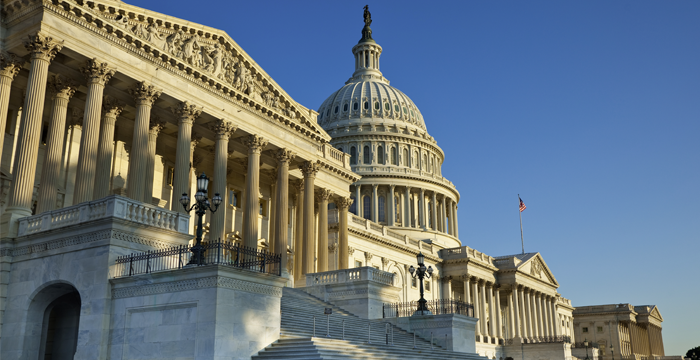 The bill to protect motorsports has been reintroduced in the U.S. House of Representatives. 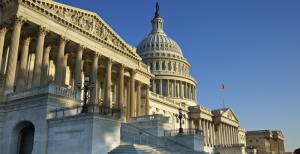 SEMA President and CEO Chris Kersting this week praised U.S. Rep. Patrick McHenry (R-NC) and his colleagues for reintroducing H.R. 350, the Recognizing the Protection of Motorsports Act of 2017 (RPM Act). The bipartisan bill, which was submitted for reintroduction on the first day of the new Congress, protects Americans’ right to modify street vehicles into dedicated racecars and the industry’s right to sell the parts that enable racers to compete.

The RPM Act is cosponsored by 44 members of the U.S. House of Representatives. The bill ensures that transforming motor vehicles into racecars used exclusively in competition does not violate the Clean Air Act. For nearly 50 years, the practice was unquestioned until the EPA published proposed regulations in 2015 that deemed such conversions illegal and subject to severe penalties. While the EPA withdrew the problematic language from the final rule making last year, the agency still maintains the practice is unlawful.

“SEMA looks forward to working with Congress to enact the RPM Act and make permanent the Clean Air Act’s original intention that race vehicle conversions are legal,” said SEMA President & CEO Chris Kersting. “We thank Representative McHenry and all the cosponsors for reintroducing a bill that will protect businesses that produce, install and sell the parts that enable racers to compete.”

When the RPM Act was first introduced in 2016, racing enthusiasts and Americans working in the motorsports parts industry flooded Congress with nearly 200,000 letters in support of the bill. More than one-quarter of the U.S. House of Representatives joined as bill cosponsors as a result. However, the shortened election year schedule did not permit sufficient time for passage of the bill by the previous Congress.

“Last year I was proud to lead the fight against the misguided EPA regulation targeting racing, but our work is not done,” said Rep. Patrick McHenry. “In the coming months, I look forward to working with my colleagues in Congress and the new administration to ensure the RPM Act becomes law.”

Motorsports competition involves tens of thousands of participants and vehicle owners each year, both amateur and professional. Retail sales of racing products make up a $1.4 billion market annually. There are an estimated 1,300 racetracks operating across the U.S., including oval, road, track and off-road racetracks, the majority of which feature converted race vehicles that the EPA now considers to be illegal.

Kersting added that upon introduction of the Senate version of the RPM Act, the association will call on racing enthusiasts throughout the U.S. to contact their members of Congress to request support for the bill.

Advertisement
In this article:Legislation, RPM Act, SEMA
Print
Up Next:

RPM Act Reintroduced In US House Of Representatives

SEMA Report: Supply Chain Issues to Ease by End of 2022
Connect with us