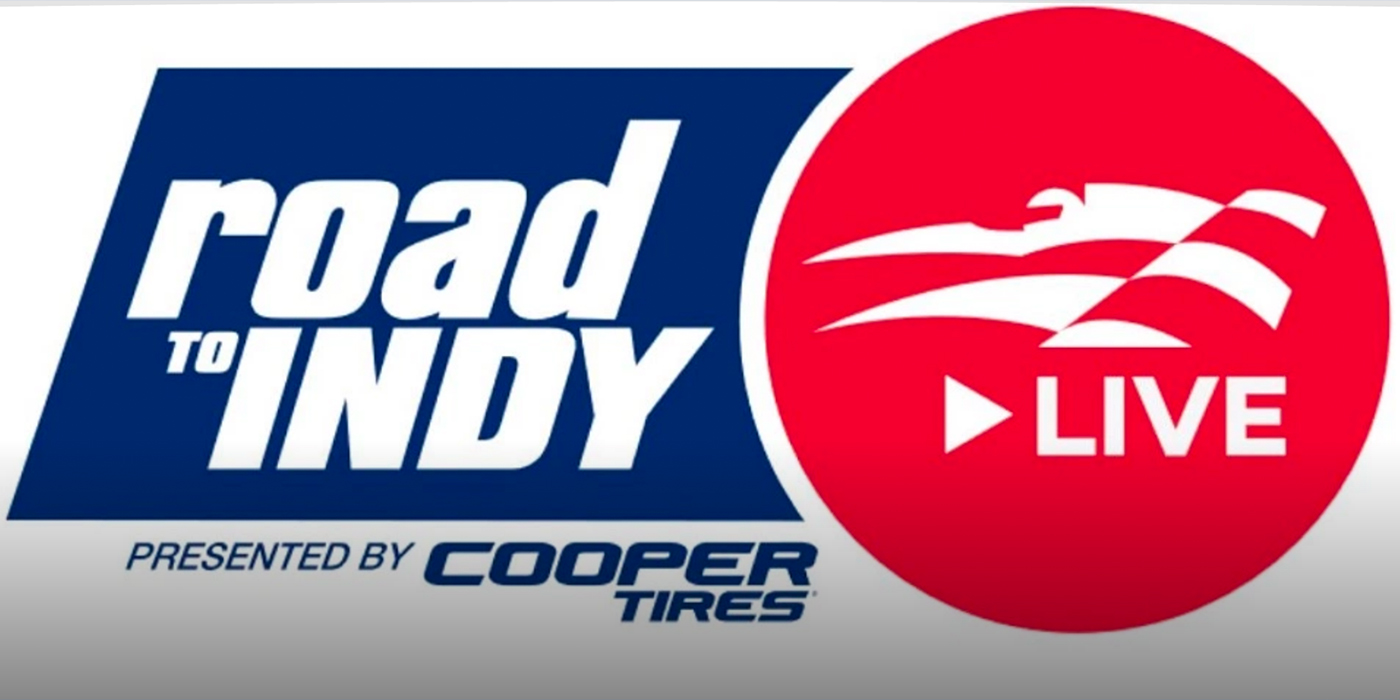 As the exclusive tire supplier to the Road to Indy, drivers will continue to compete on Cooper tires in the virtual competition. Cooper provided racing simulation company iRacing with performance data to allow the virtual handling and tire performance of the race car to mirror what drivers would experience on the track, enhancing the realistic racing experience.

“This virtual racing series gives fans the opportunity to continue to be engaged in the sport and drivers the ability to compete. It is exciting to see those involved in Road to Indy pull together to make this innovative solution possible,” said Chris Pantani, director of motorsports for Cooper Tire. “Fans will not only get to enjoy the racing they have come to expect each spring, but they will see Cooper tires in action on the virtual course. Special thanks goes to the Europe Technical Center team for providing the performance data and detailed drawings of our race tire sidewalls to make this a realistic experience for both racers and fans.”

The five-competition series began March 28, with additional races being held each subsequent Saturday through the end of April. Streaming coverage and commentary of the virtual series mirrors traditional race weekends with pre- and post-race ceremonies and more. Races can be viewed via live stream on the Cooper Tire Facebook page at facebook.com/coopertire, as well as through the Road to Indy TV website and app; ApexRacingTV’s YouTube, Twitter and Facebook feeds; the iRacing eSports Network; and USF2000 Championship, Indy Pro 2000 Championship and Indy Lights Facebook pages. In addition, live coverage is being carried by MAVTV Canada. Coverage begins at 12:45 p.m. Eastern each Saturday, with racers getting the green flag around 1 p.m.

Virtual race courses in the series include some of the most well-known tracks on the Road to Indy Presented by Cooper Tires schedule, including Barber Motorsports Park, Circuit of The Americas, Indianapolis Motor Speedway, Road America and the Mid-Ohio Sports Car Course.

Advertisement
In this article:Cooper Tire, Motorsports
Print
Up Next: