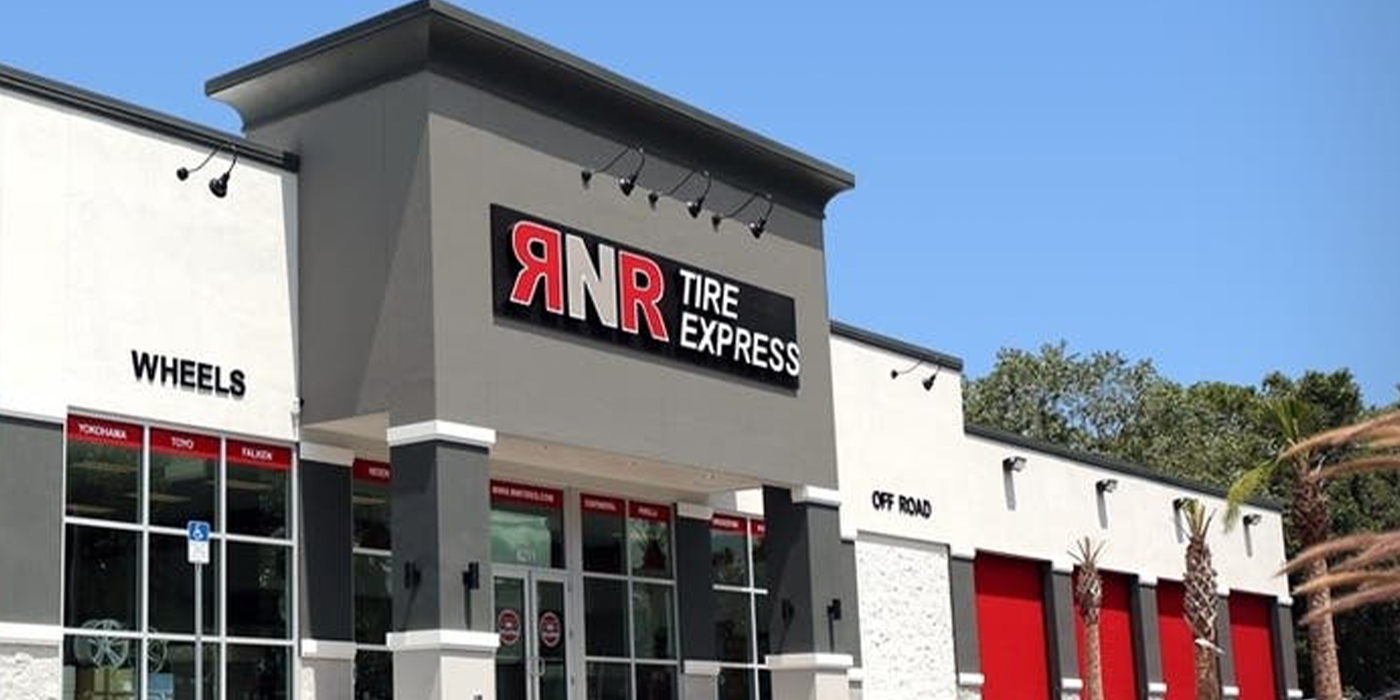 Adam Sutton and Matthew Warren have been named president and senior vice president.

Adam Sutton is a proven leader with past executive experience in both creating and running successful companies. He served as chief experience officer (CXO) at one of the world’s top digital and live creative agencies prior to his arrival at RNR five years ago. In that role, Sutton led and produced hundreds of iconic projects and events for global brands such as Microsoft, Disney, Under Armour and Oprah. Adam has a passion for the rent-to-own (RTO) industry and its customers dating back to his childhood when he would travel with his father, Larry Sutton, to his former company’s stores. With a secondary passion for film and television production, Sutton has also directed and produced over 50 TV commercials, where he has received dozens of national advertising awards.

“I am truly honored to be part of such an amazing and passionate company that puts people first, we care deeply about our team members, our customers and our culture,” says Sutton. “I’m excited to lean on our franchise’s 20-year history of experience and expertise while also helping navigate the ever-changing future ahead. We’re going to grow faster and be more focused than ever before, but we’re also going to have a lot of fun doing it.”

Warren’s promotion to SVP is a welcome addition to RNR’s fast-growing corporate office, and he will be instrumental in taking RNR Tire Express to the next level. The former director of corporate development at RNR has been with the franchise for five years, and will continue to work within each department to improve efficiencies and develop strategies as RNR’s growth continues to surge.

“I look forward to continued collaboration with each team member while implementing policies and procedures that will set us up for long-term success,” says Warren. “Our goals remain the same as always, and that is to continue to make RNR the best tire and wheel concept in America by serving our customers, and not just providing service.”

RNR’s 2021 highlights include crossing the 150-store threshold while increasing its location presence to 26 states. The national lease-purchase franchise boasts an annual sales income of over $200 million and donates over $1 million annually to local non-profit organizations.

“I am very proud of both Adam and Matthew, and I am confident having leaders of their caliber will allow for nothing but heightened success for RNR,” said Larry Sutton, founder/CEO of RNR Tire Express. “I have watched them grow into their roles over the years and feel they are going to provide extensive knowledge, support and leadership to their teams and the franchise as a whole.”

Advertisement
In this article:leadership, RNR Tire Express
Print
Up Next: