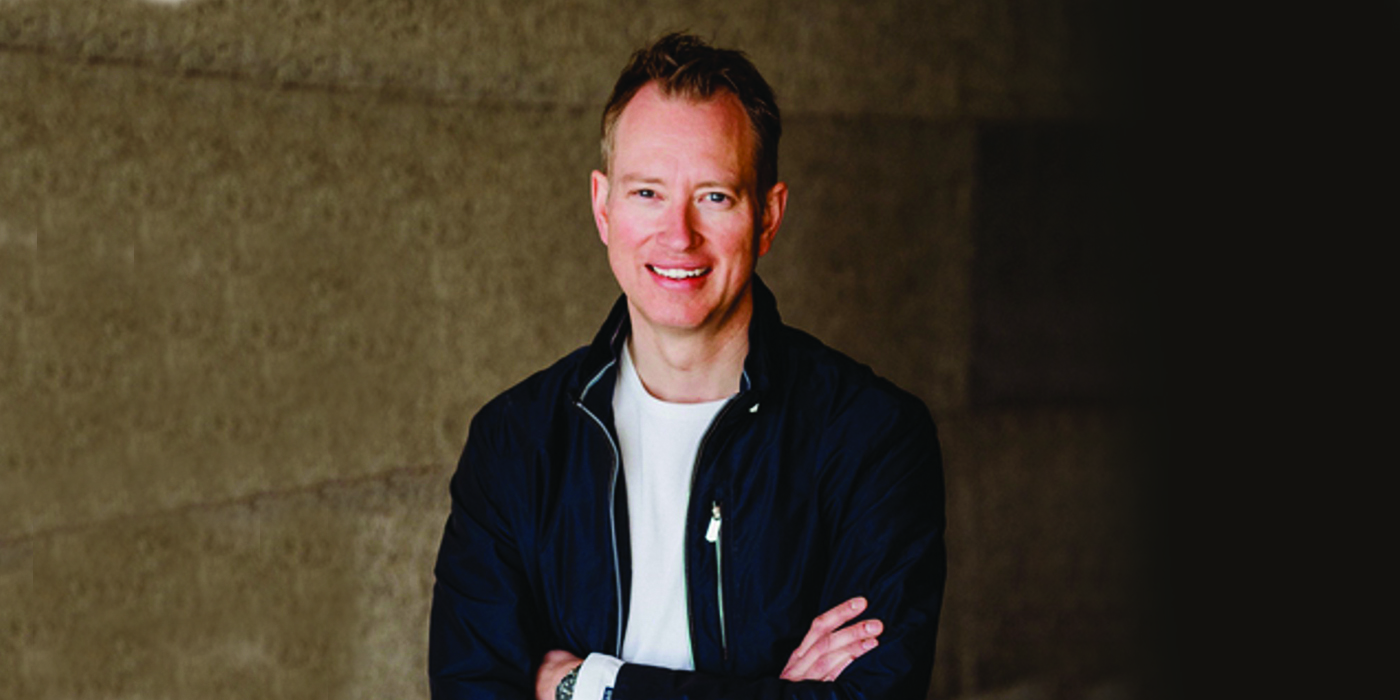 Prior to working for Magna Steyr, Klein worked for Daimler AG for 27 years.

Rivian Automotive Inc. has announced the hiring of Frank Klein as chief operations officer, effective June 1, 2022. Klein most recently held the position of president at Austria-based automotive contract manufacturer Magna Steyr, a subsidiary of Canadian-based Magna International. He will be based in Normal, Illinois, and will report directly to Rivian’s CEO, RJ Scaringe. Klein succeeds Rod Copes, who retired from the position last year.

During his time at Magna Steyr, Klein oversaw the company’s shift to the electric mobility manufacturing space, including the production of the first electric vehicle made by a contract manufacturer.

Prior to working for Magna Steyr, Klein worked for Daimler AG for 27 years. Since 1996, he has held management positions in various business divisions such as Vehicle Research, Trucks, Cars, and Vans. Among other things, he was responsible for the setup of the Mercedes-Benz plant in Kecskemét, Hungary, where he took over the function of plant manager. He also served as head of Mercedes-Benz Vans Operations, with a global responsibility for the production network of Mercedes-Benz Vans, including Manufacturing Engineering, Supply Chain and Quality functions.

Klein holds a master’s degree in Electrical Engineering/Automation Technologies from Baden-Wuerttemberg Cooperative State University as well as a bachelor’s degree in Business Administration from the FernUniversität (state distance-learning university) in Hagen.

At Rivian, Klein will lead the build-out of robust and stable operations processes as well as scaling vehicle production across several new programs. He will reinforce Rivian’s ongoing effort to achieve greater vertical integration in logistics, manufacturing and operations.

“I’m hugely excited to be joining Rivian,” said Klein. “It’s a company creating industry-leading products and services that are helping to shape the future of the automotive industry. I share RJ’s vision and I’m looking forward to working with him and the team to drive growth and further Rivian’s mission.”

Rivian announced its plans to locate its second U.S. manufacturing facility in Georgia late last year, as well as its plans to scale capacity at its existing plant in Normal, Illinois.

Advertisement
In this article:executive appointments, Rivian
Print
Up Next:

Tina Albright to Serve as 58th NTEA Board Chair