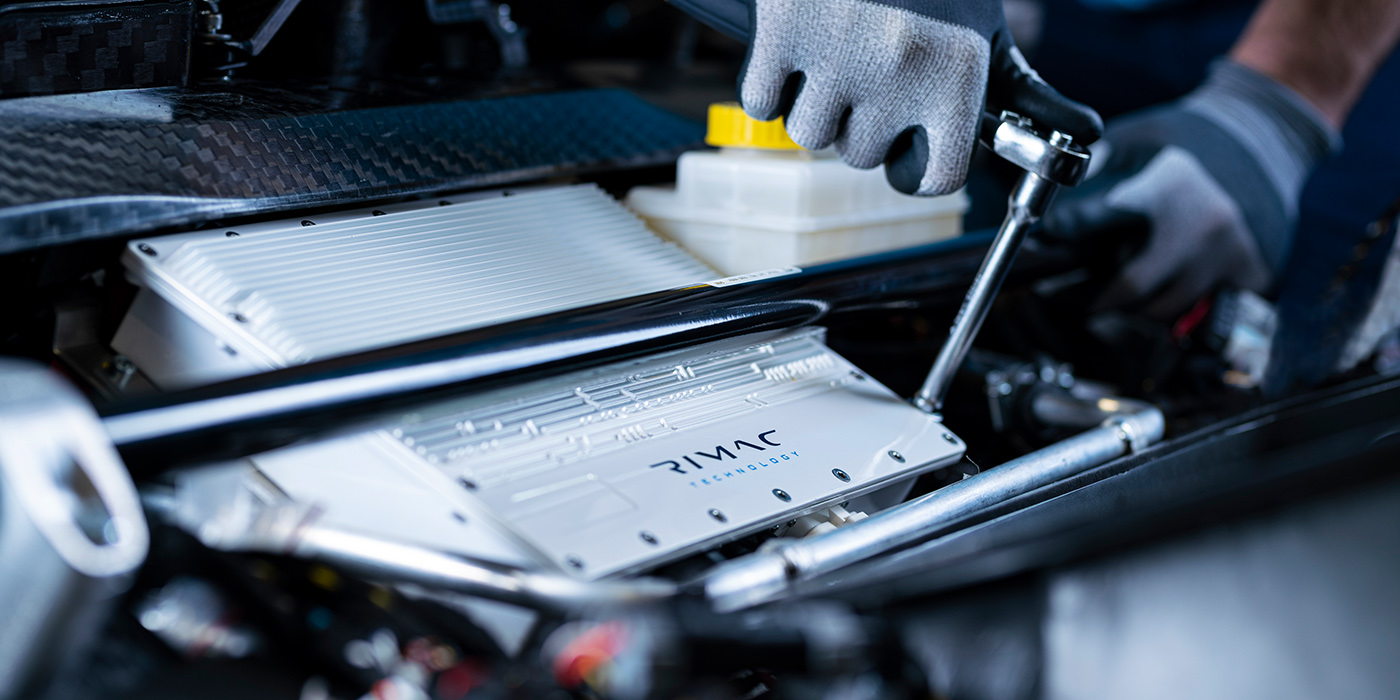 The Rimac Group is now fully operational as an umbrella company that incorporates Bugatti Rimac and the new standalone Rimac Technology business.

The Rimac Group is the majority shareholder in Bugatti Rimac with a 55% stake and Porsche owning the remaining 45%. Rimac Technology – the sister company to the previously known Rimac Automobili – is set to become a completely independent company, 100% owned by Rimac Group. It will continue and expand its activities in the engineering, development, production, and supply of high-performance battery systems, electric drive units, electronic systems, and user interface components that Rimac is known for, having established a reputation as a leading provider of advanced performance electrification technologies.

Advertisement
In this article:Rimac Group, Rimac Technology
Print
Up Next: