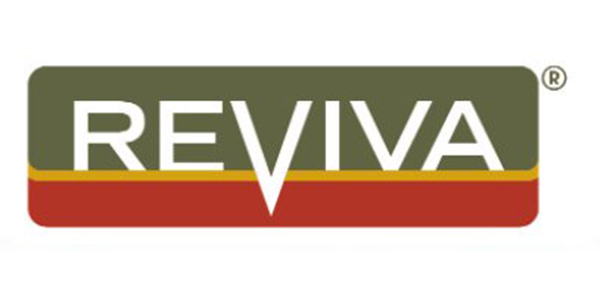 This relationship marks the creation of Reviva’s new distribution network.

Reviva is a family owned and operated company that has been in business for more than 70 years. The company has grown from a small single-focused organization into one of the largest independently owned diesel engine remanufacturers in North America.

Jim Gruber, general manager, Hoglund Bus Co., noted, “We are excited at the opportunity to offer our fleet and bus customers a solution that increases uptime, reduces downtime and optimizes engine maintenance. Reviva’s dyno-tested drop-in remanufactured gas engines are unique in the market.”

While Reviva also has a facility in Fridley, Minnesota, focused on its diesel product lines, Reviva opened the doors of its new 23,000-square-foot gas engine remanufacturing facility in Brooklyn Center, Minnesota, in 2018. Equipped with state-of-the-art engine and component cleaning equipment, assembly areas and a high-density storage system, the new Brooklyn Center facility positions Reviva for rapid growth. Building a go-to-market strategy was the next step.

“We are excited to work with a well-respected local company like Hoglund. We are being very selective as we add a small number of distributors in the U.S., and Hoglund meets all of our criteria we outlined in our business plan. On top of that, from the first day we met to discuss a relationship they were enthusiastic about creating a mutually beneficial relationship,” said Duane Wanner, general manager, Reviva Gas Engine Division.

Reviva’s core principles of reducing downtime by designing remanufactured engines that are drop-in ready has initially proven successful with UPS. With Reviva’s drop-in, dyno tested engine program, UPS saves 36,000 hours per year in downtime, according to the company.

Advertisement
In this article:Reviva
Print
Up Next:

UQM Technologies To Be Acquired By Denmark-Based Danfoss

Purolator to Celebrate 100th Anniversary in 2023

BorgWarner to Spin-Off Fuel Systems, Aftermarket Segments
Connect with us