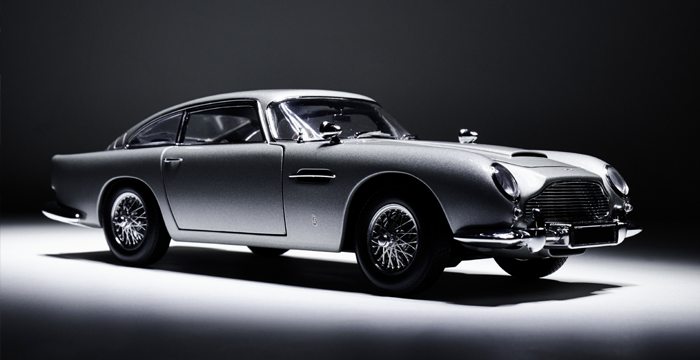 The low-volume provision allows small automakers to construct up to 325 such replica cars a year, subject to federal regulatory oversight. Replica cars resemble production vehicles manufactured at least 25 years ago. 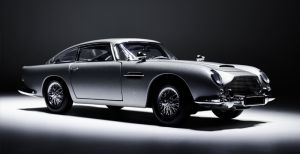 According to SEMA, it’s a new era for the kit car industry. President Obama signed into law legislation that will permit low-volume car manufacturers to produce turn-key replica vehicles for customers nationwide. The SEMA-supported provision is part of a larger highway construction bill. Rep. Markwayne Mullin (R-OK) and Rep. Gene Green (D-TX) introduced the “Low Volume Motor Vehicle Manufacturers Act of 2015” in June, legislation that SEMA has pursued since 2011. It received strong bi-partisan support and was inserted into the highway bill.

“With this new law, Congress has demonstrated that it understands the importance of enabling U.S. companies to produce classic-themed vehicles that are virtually impossible to build under the current one-size-fits-all regulatory framework,” said SEMA President and CEO Chris Kersting. “This program will create auto sector jobs and meet consumer demand for cars that help preserve our American heritage.”

The low volume provision allows small automakers to construct up to 325 such replica cars a year, subject to federal regulatory oversight. Replica cars resemble production vehicles manufactured at least 25 years ago. The U.S. currently has just one system for regulating automobiles, which was established in the 1960s and designed for companies that mass-produce millions of vehicles. The law recognizes the unique challenges faced by companies that produce a small number of custom cars.

The measure establishes a separate regulatory structure within the National Highway Traffic Safety Administration (NHTSA) and the U.S. Environmental Protection Agency (EPA) for replica car manufacturers. The companies are required to register with NHTSA and EPA and submit annual reports on the vehicles they produce. The vehicles are required to meet current model-year emissions standards, although companies are permitted to install engines from other EPA-certified vehicles to help achieve that requirement.

“This law gives enthusiasts the opportunity to buy turn-key replica cars while preserving their option to build one from a kit,” said SEMA Chairman of the Board Doug Evans.  “It recognizes the unique circumstances associated with limited production replica vehicles, such as the ‘32 Roadster and ‘65 Cobra, which are primarily used in exhibitions, parades and occasional transportation. With enactment of this new law, kit car companies and SEMA member companies that supply equipment and components can take advantage of this unique opportunity.” 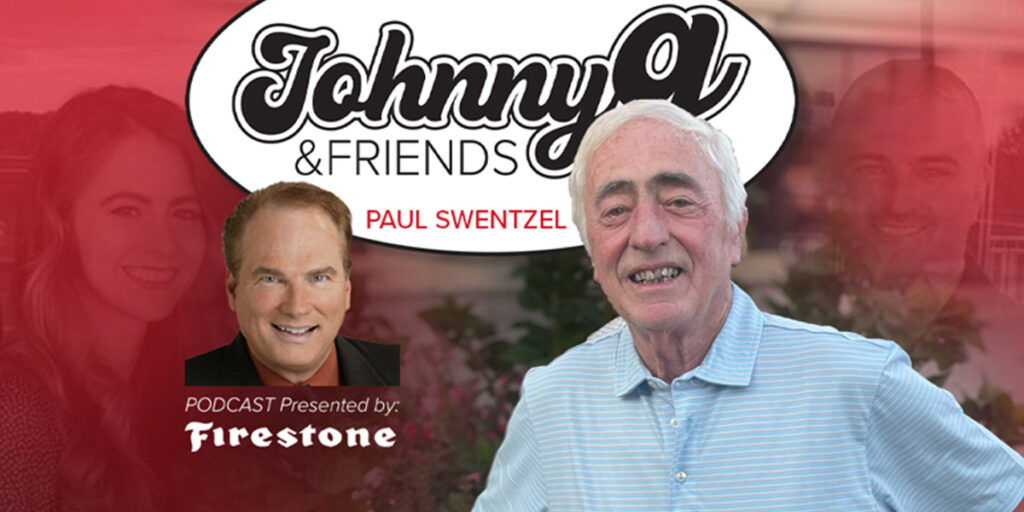 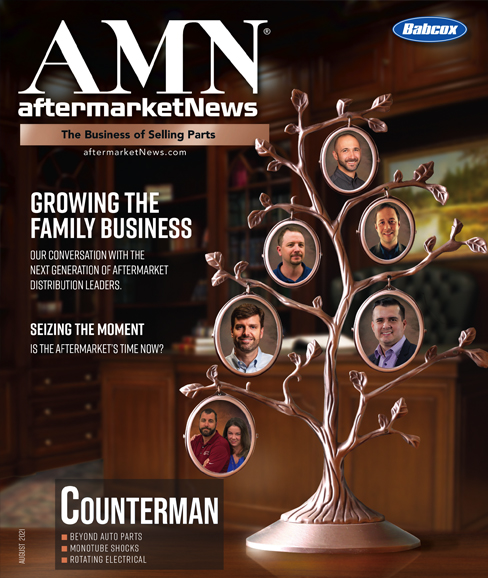