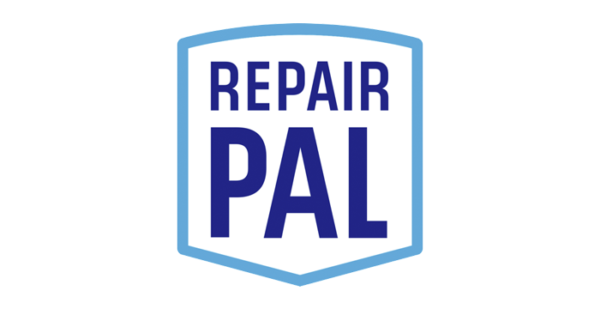 RepairPal analyzed website user activity by zip code and recall data from the NHTSA over the past five years to determine the major metro areas most and least impacted. 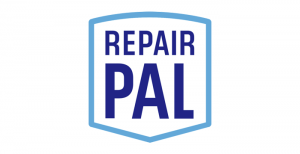 RepairPal.com released a study compiling user activity data and recall information to see which major metro areas are the most and least impacted by recalls.

RepairPal analyzed website user activity by zip code and recall data from the NHTSA (National Highway Traffic Safety Administration) over the past five years to determine the major metro areas most and least impacted.

The No. 1 spot was filled by Pittsburgh, with data suggesting 60.85 percent of vehicle researchers in the Pittsburgh area seeing a recall. Pittsburgh’s affinity for Chevys may be partially to blame for its high recall score. In particular, two of the vehicles RepairPal users in this city researched most frequently include the 2008 Chevrolet Cobalt and the 2006 Chevrolet Aveo — both of which were hit with relatively large recalls in the past five years.

Pittsburgh was followed by the New York-White Plains-Wayne, New York and New Jersey metropolitan area with a rate of 60.13 percent. In New York, RepairPal users more frequently research very common (and commonly recalled) cars, like the Honda Accord and CR-V, as well as the Toyota Corolla and Camry. In addition, the BMW 325i seems to have a surprising following in this region. It also was part of a recall twice – in 2013 and in 2016.

The third metro area most affected by recalls was Edison, New Jersey, with 59.90 percent, followed by Newark-Union, New Hampshire and Pennsylvania, with 59.12 percent, and Boston-Cambridge-Quincy, Massachusetts and New Hampshire with 59.06 percent.

Some of the lowest recall scores were from the west, with Seattle-Bellevue-Everett, Washington, residents seeing the lowest recall rates at 42.62 percent, followed by Portland-Vancouver-Beaverton, Oregon and Washington, with 42.68 percent and Las Vegas-Paradise with 46.27 percent. Some other notably low recall rates were found in the Virginia area, with Richmond, Virginia, and Virginia Beach-Newport News, Virginia and North Carolina showing scores of 46.47 percent and 46.70 percent, respectively.

To view more of the report along with the methodology of compiling the data used, click here.

Advertisement
In this article:RepairPal, study
Print
Up Next: