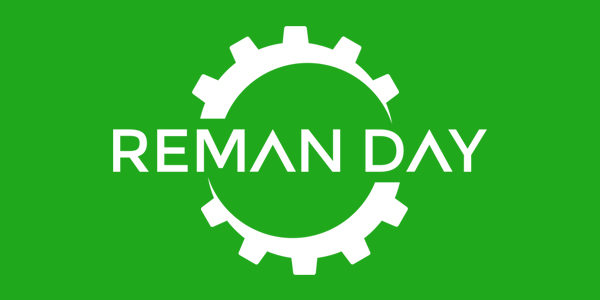 Remanufacturing is the process by which used products are returned to good-as-new (or better) condition. The International Trade Commission estimates that remanufacturing has already added more than 180,000 jobs in the U.S., with an enormous potential for growth. In addition to creating jobs and economic growth, remanufacturing reduces the strain of industrial processes on the environment and lowers the cost of production for manufacturers.

In February, Rep. Stevens wrote an op-ed for the Biden Forum to promote remanufacturing as a cheaper and more sustainable method of production.

“Remanufacturing is a uniquely American opportunity,” Congresswoman Stevens wrote in the Biden Forum. “The United States is far and away the remanufacturing capital of the world, in large part due to the American spirit of innovation and persistent drive to find new and better ways of doing things. Embracing this cheaper, more sustainable method of production will not only create hundreds of thousands of good-paying domestic jobs but will also help solidify our standing as the world’s leading economy for generations to come.”

Below is the full text of the resolution:

Expressing support for the designation of April 11, 2019, as ‘‘Remanufacturing Day.”

Whereas remanufacturing is a comprehensive and rigorous industrial process by which a previously sold, leased, used, worn, or nonfunctional product or part is returned to a ‘‘same-as-when-new’’ or better condition, from both a quality and performance perspective, through a controlled, reproducible, and sustainable process;

Whereas remanufacturing has been recognized by leading universities, research institutions, and manufacturers around the world as the highest form of recycling, by reducing greenhouse gas production, saving energy, and reclaiming end-of-life products;

Whereas by encouraging businesses, State agencies, nonprofit organizations, schools, and individuals to celebrate Remanufacturing Day, 2019, we can further promote remanufacturing as environmentally friendly and economically efficient; and

Now, therefore, be it Resolved, That the House of Representatives supports the designation of ‘‘Remanufacturing Day.”

Advertisement
In this article:Reman
Print
Up Next:

DOC Revises Tariffs on Chinese TBR Tires
Connect with us