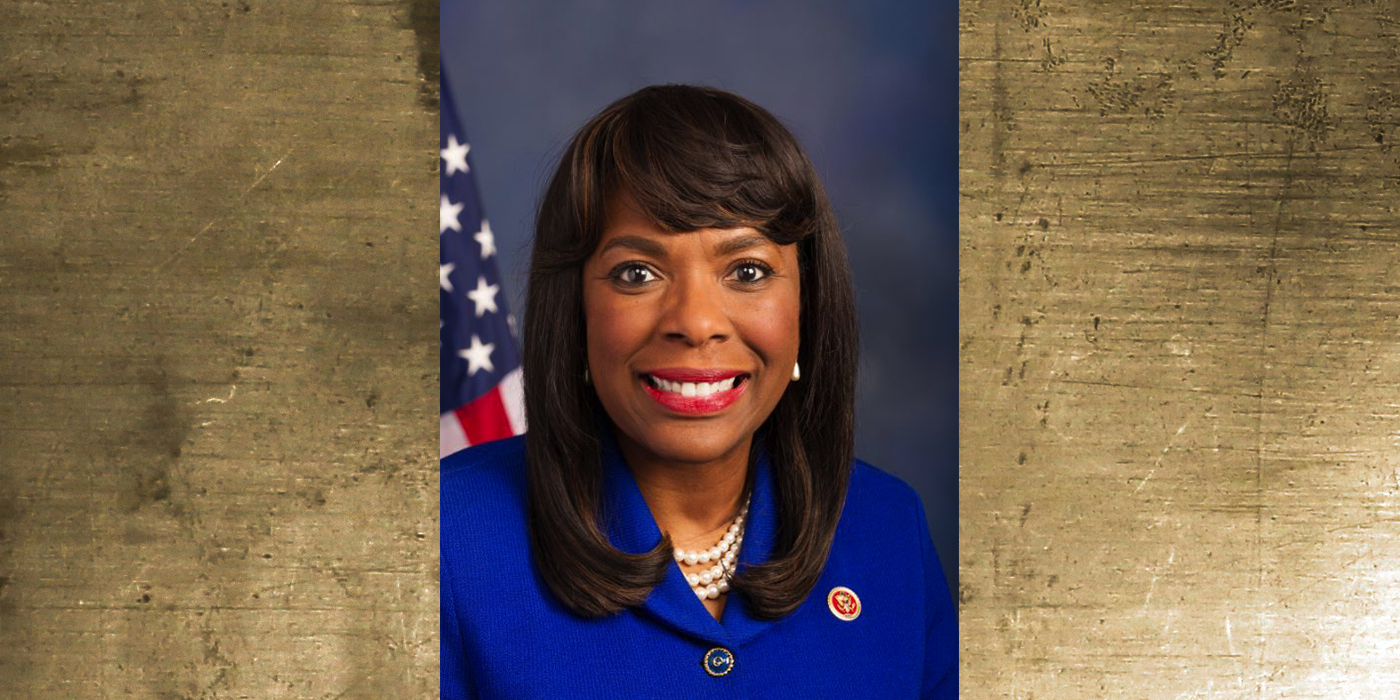 The award was presented virtually on Nov. 9, before a group of MEMA division members.

The Motor & Equipment Manufacturers Association (MEMA) has named Representative Terri Sewell (D-AL07) as the recipient of the 2020 MEMA Joseph M. Magliochetti Industry Champion Award. The award was presented virtually on Nov. 9, before a group of MEMA division members, many of whose companies have facilities in Sewell’s Alabama 7th Congressional District.

The annual Industry Champion Award is given in memory of Joseph M. Magliochetti, who served as the chairman and CEO of Dana Corp. until his death in 2003. Magliochetti was widely recognized as a leader and a visionary in the supplier industry, and his tenure as MEMA’s chairman left a vibrant legacy of advocacy and outreach on behalf of motor vehicle suppliers.

“The Industry Champion Award is among the highest honors in our industry,” said MEMA President and CEO Bill Long. “The MEMA Board and our members believe that Congresswoman Sewell demonstrated extraordinary leadership on behalf of U.S. automotive and heavy-duty suppliers in 2020. MEMA members look forward to working with Representative Sewell for many years to come.  She is a true advocate for manufacturers as a leading member of the Ways and Means Committee.”

”Terri Sewell led efforts in the House to pass the USMCA as well as to make its Auto Rule of Origin provisions as user friendly as possible. She also fought hard and successfully to prevent the imposition of auto and parts 232 tariffs against U.S. allies,” said MEMA Senior Vice President of Government Affairs All Wilson, who presented the award.

“I am honored to be named the 2020 Joseph M. Magliochetti MEMA Industry Champion,” said Congresswoman Terri Sewell. “The growth of auto manufacturing in Alabama has created thousands of high-paying jobs and helped to change the cycle of poverty for many of my constituents. I remain committed to ensuring the continued success of auto workers and the manufacturing industry in my district and across this country.”

Advertisement
In this article:awards, MEMA
Print
Up Next: