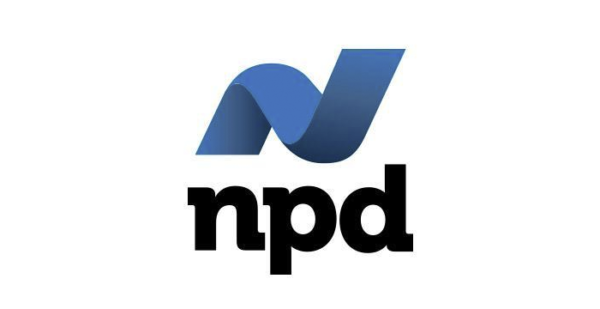 “Extreme weather weeks impacted month-by-month performance in the automotive aftermarket, with January – when the Polar Vortex occurred – and March – when we saw record rainfall throughout much of the country – representing 8 percent and 7 percent dollar growth, respectively,” said Nathan Shipley, executive director and automotive industry analyst for The NPD Group.

Extreme weather conditions were the primary factors driving a 3 percent sales gain in the automotive aftermarket during the first half of the year, according to data from The NPD Group’s Retail Tracking Service. The online channel sales experienced double-digit growth during the same timeframe, according to NPD’s Checkout E-commerce Tracking, driven primarily by the hard part and accessory categories.

In January 2019, the Polar Vortex gripped much of the northern half of the United States. In the following months, record precipitation fell throughout the U.S., marking the wettest first half of the year in recent history*. As a result, weather-related categories – such as wipers, tire/wheel accessories, battery accessories, and washer fluid – experienced some of the highest gains year-to-date through June 2019.

Wipers were among some of the biggest winners during the first half of 2019, experiencing a 7.5-percentage point increase over and above the double-digit growth the category experienced during the same time period in 2018. Appearance chemicals – materials used to enhance a vehicle’s appearance features such as water repellence, color restoration and shine – saw higher average selling prices due to heightened demand and the introduction of more premium products, with some experiencing double-digit growth during the first half of the year.

Most of the market’s growth occurred during the first quarter of 2019, while the second quarter was relatively soft. Heading into the Fourth of July holiday weekend, however, it appeared that sales were on the uptick again. While the automotive aftermarket has experienced positive dollar volume growth during the past two years, it has also posted slight unit volume declines during the same timeframe.

“We’re keeping a close eye on continued consolidation in the supplier community as well as potential car manufacturer mergers,” added Shipley. “While we know the automotive aftermarket is foundationally strong, those operating within the channel would be wise to watch how these factors impact the industry.”

Advertisement
In this article:NPD Group, sales trends, weather
Print
Up Next:

Record Precipitation Drives Category Growth In US Automotive Aftermarket During The First Half Of 2019, According To NPD