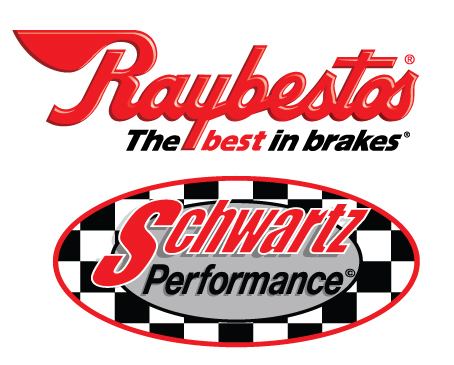 Raybestos’ “before” car appears at a Brake Parts Inc fundraiser for the Intrepid Fallen Heroes Fund. 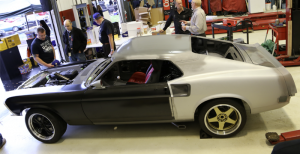 The Raybestos 1969 Ford Mustang Fastback, which is in its initial stages of restoration, made its first public appearance at the Brake Parts Inc (BPI) annual employee appreciation event and car show on Sept. 10 at BPI world headquarters in McHenry, Illinois.

“There has been so much talk about the latest Raybestos build project that we thought it would be exciting for it to make a public appearance at this early stage,” said Kristin Grons, marketing manager for Brake Parts Inc. “Although the Raybestos ’69 Mustang Fastback is still in the initial stages of restoration, the world-class team at Schwartz Performance is making sure that the completed one-of-a-kind American classic will be one every enthusiast will wish was their own.”

During the BPI employee appreciation event, employees attended the car show, were served a barbeque lunch and were able to participate in a variety of contests, including a raffle where assorted prizes, including a resort gift certificate, were awarded. For a $5 donation, attendees had a chance to dunk their favorite BPI executives in the dunk tank.

All money raised during the event will be donated to the Intrepid Fallen Heroes Fund, a charity that has provided close to $150 million in support for the families of military personnel lost in service to our nation, and for severely wounded military personnel and veterans.

To keep up with the progress of the Raybestos ‘69 Mustang Fastback car build, including photos of the restoration and the addition of build partners and their performance components, follow Raybestos on its Facebook and Twitter social media platforms or visit RaybestosBuild.com.