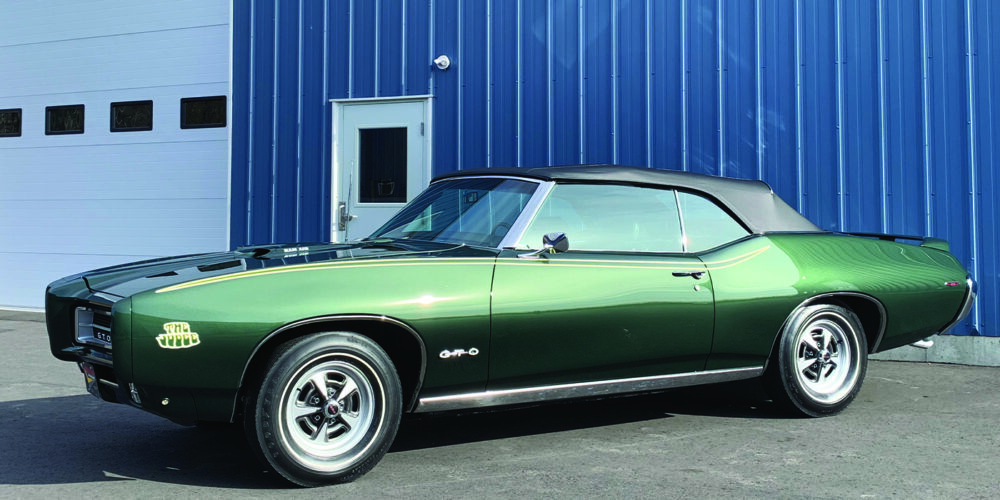 BASF announced that a 1969 Pontiac GTO Judge convertible restored by LaBrecque Autocraft that won the Concourse Gold award at the Muscle Car And Corvette Nationals (MCACN) auto show featured a custom mix of Glasurit 55 Line basecoat using the formula from its original color and finished with Glasurit 929-255 clearcoat.

As one out of only 108 GTO Judge convertibles produced in 1969, it is considered rare and valuable and has had the same owner since 1970. Mike LaBrecque, owner of LaBrecque Autocraft, met the Judge’s owner at an event hosted by the Connecticut-based Nutmeg Chapter of Pontiac Oakland Club International (POCI) and later received the request to completely restore it.

“We are really proud to receive this award,” said LaBrecque. “It reinforces what we try and do every day. Despite any challenges we faced along the way, all of my guys did a great job and put in a lot of work and effort.”

LaBrecque has used Glasurit for restoration work since 1992, when he first opened his shop in Tolland, Connecticut. Later in 2000, he moved to a 12,000-square-foot facility in East Windsor, Connecticut., as the business continued growing, adding a 7200-square-foot building in 2021. LaBrecque Autocraft has over 30 years of experience restoring and resto-modding a wide variety of vintage, classic, custom and special interest vehicles.

“A big congratulations goes out to LaBrecque Autocraft,” said Tina Nelles, marketing services manager for BASF Refinish. “This award was very well-deserved and recognizes the hard work, talent and dedication that went into this restoration. Everyone on the team should feel proud of such a great achievement.” 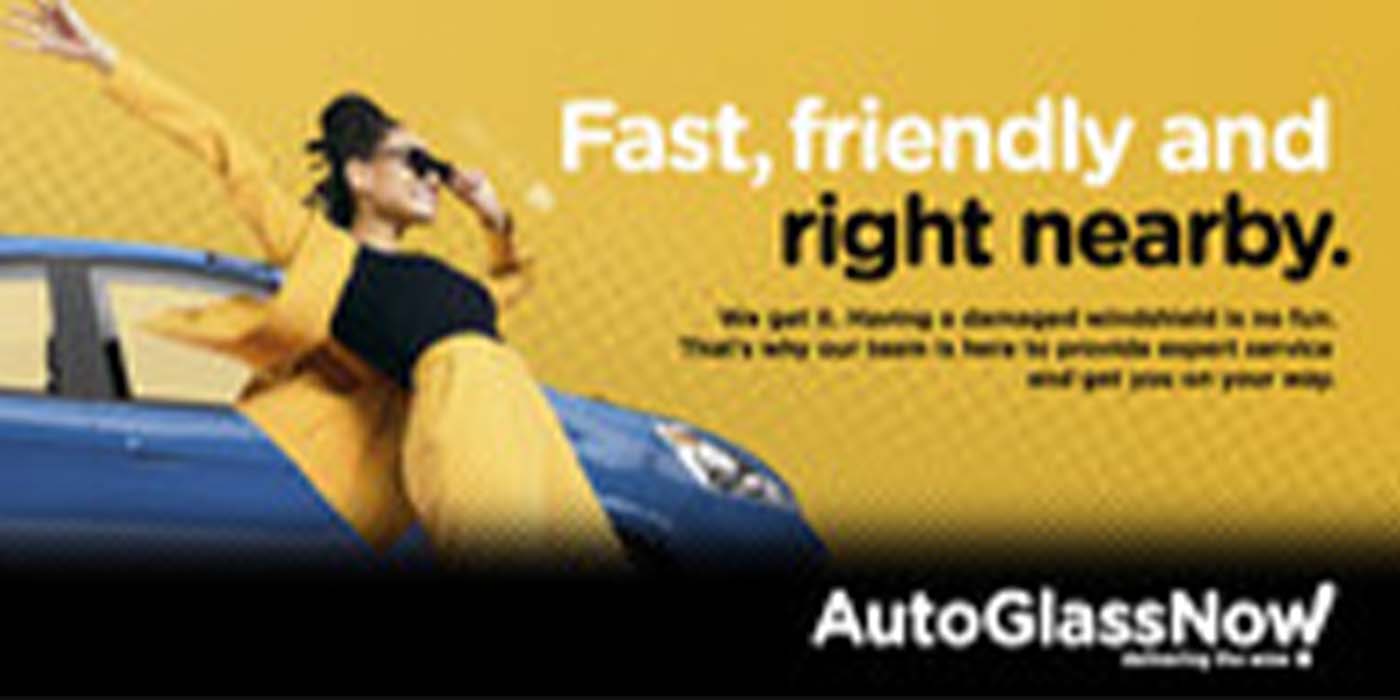 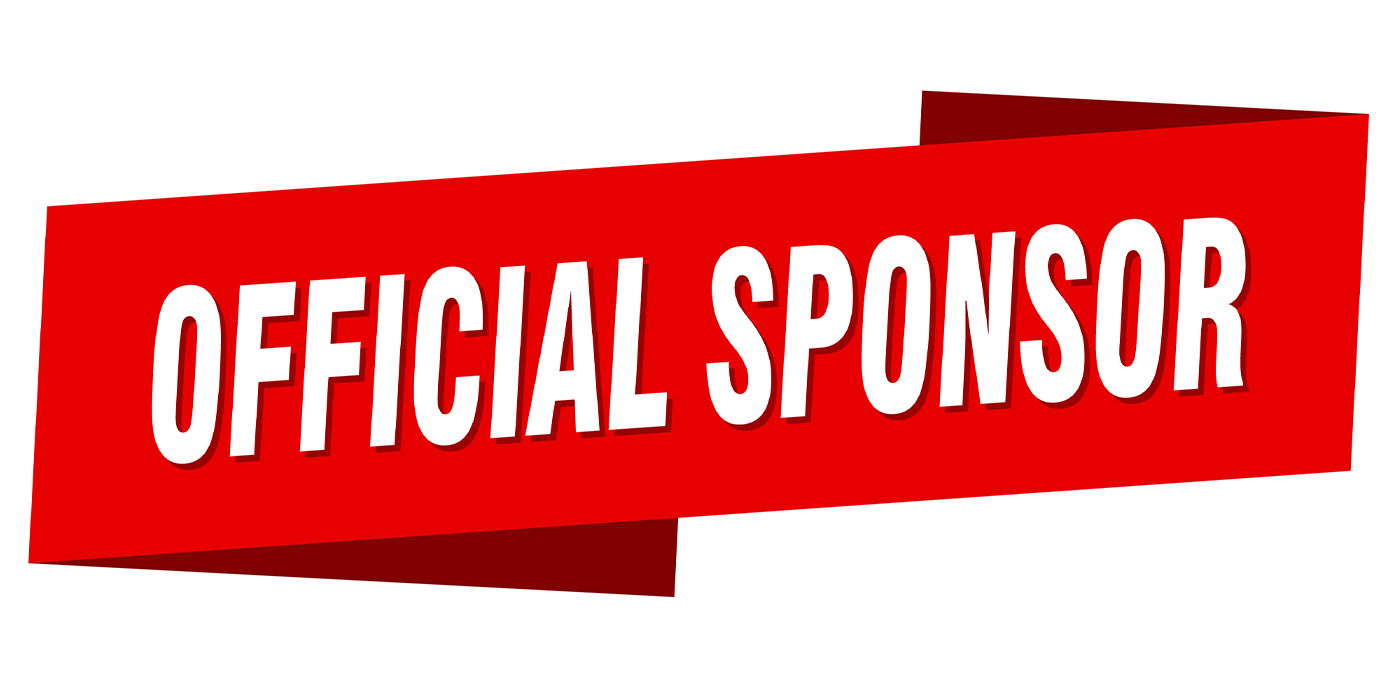 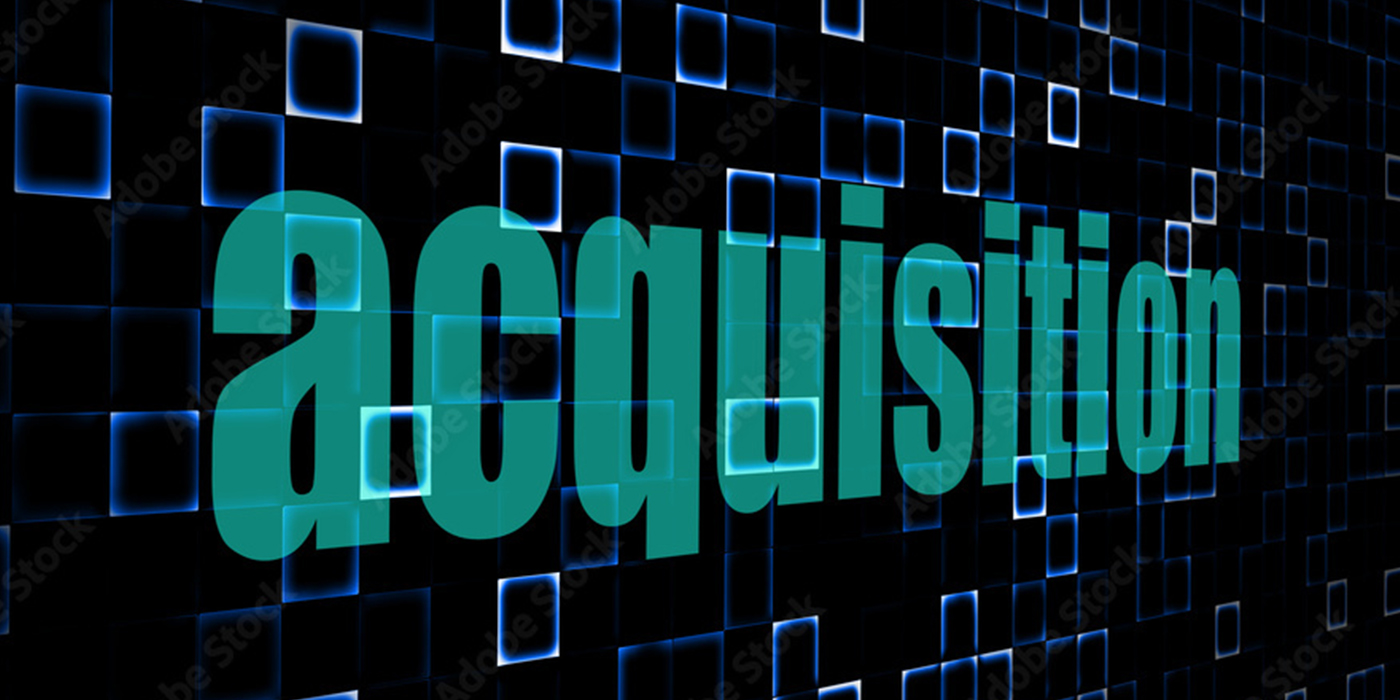 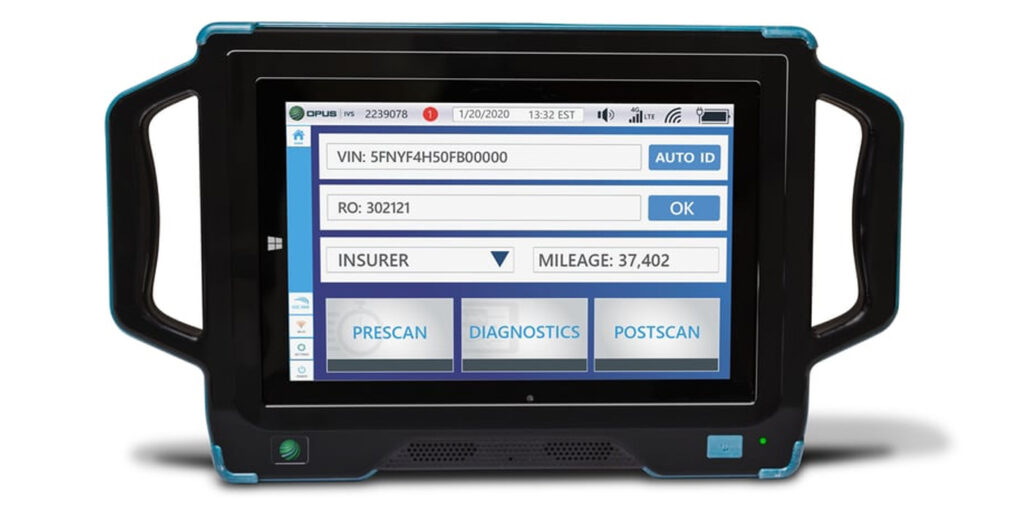 With the latest software upgrade, key productivity enhancements include the IVSMap Vehicle Blueprint and related invoicing automatically transferring to the CCC work file. The new functionality presents ADAS calibration requirements both on-screen in the diagnostic tool and uploads the results into the CCC work file for the vehicle, the company says. An on-screen diagnostic tool checklist also provides guidance and documentation that critical calibrations are completed before the post scan runs. 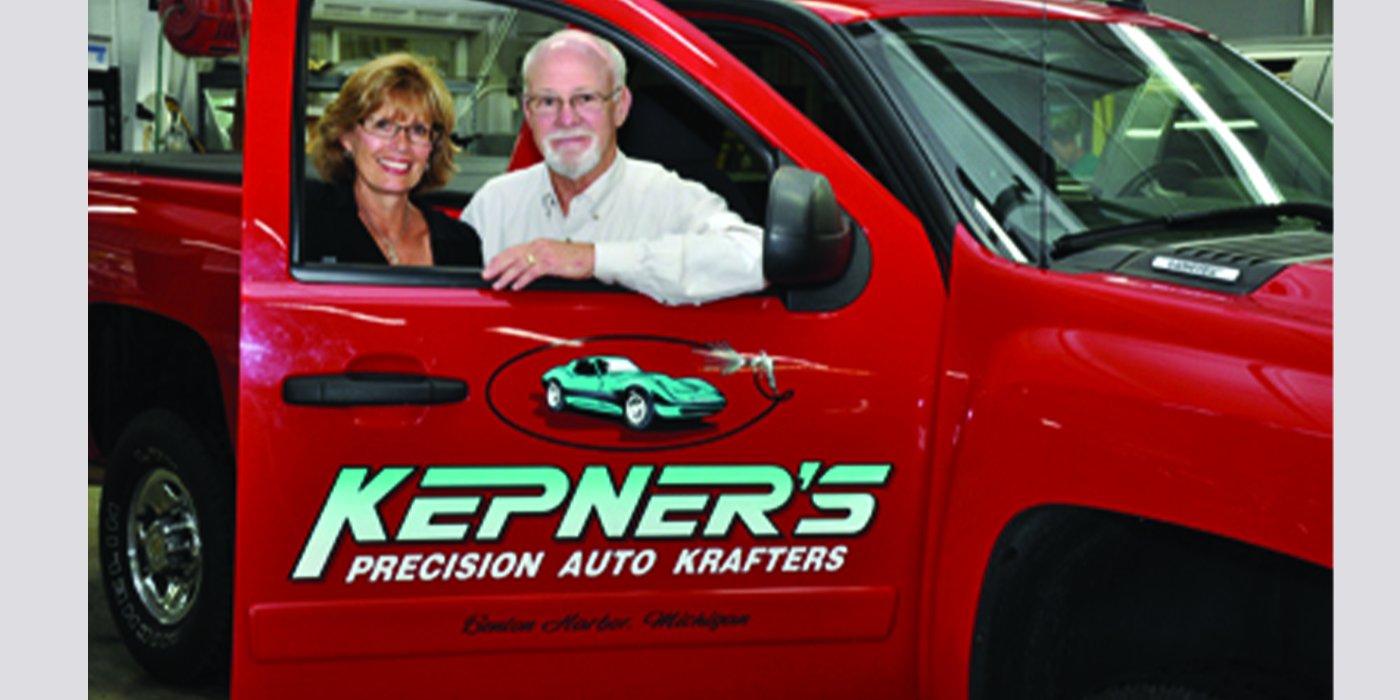 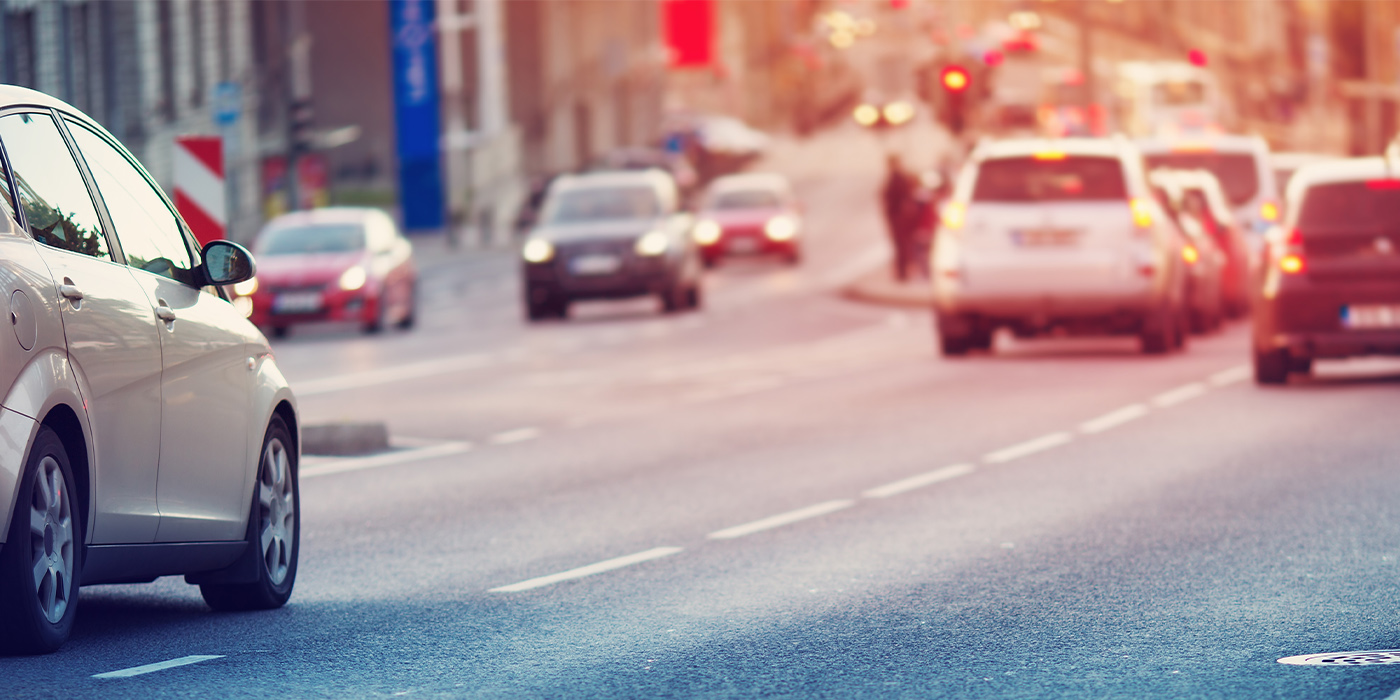 The center will focus on developing advanced surface treatment solutions for a wide range of market segments in Asia. 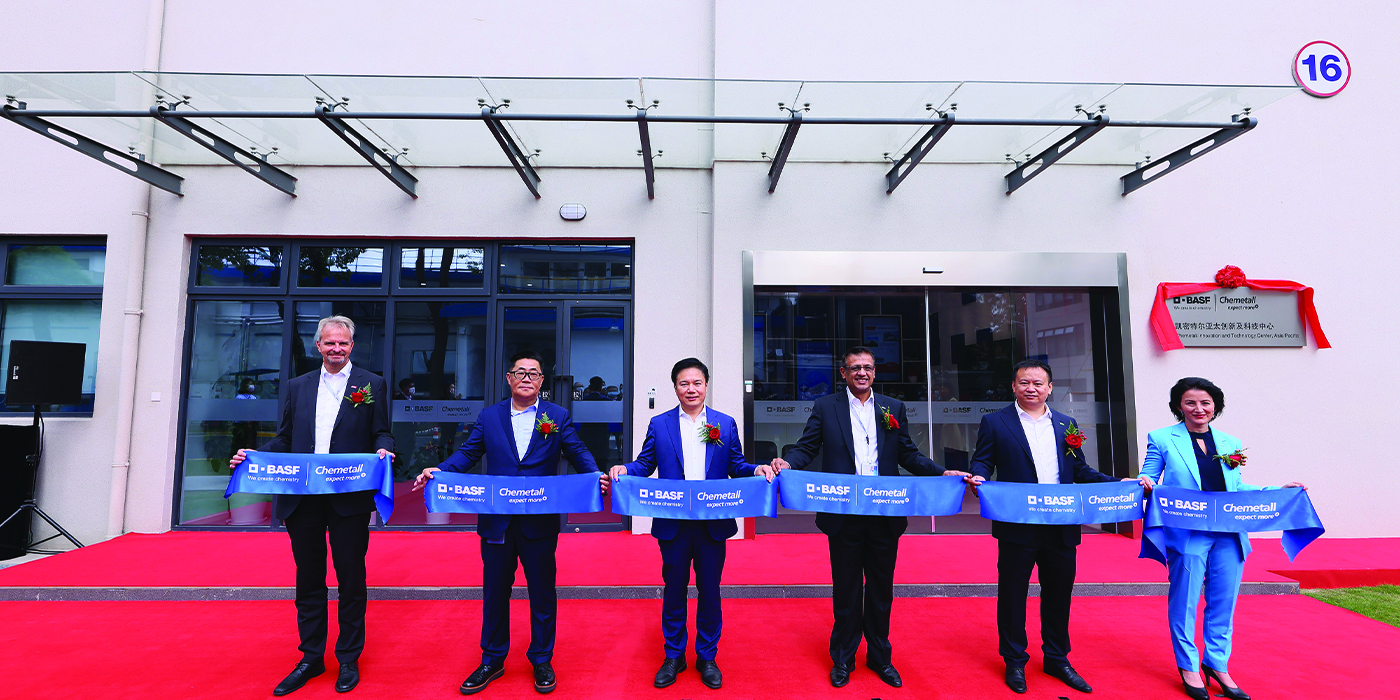 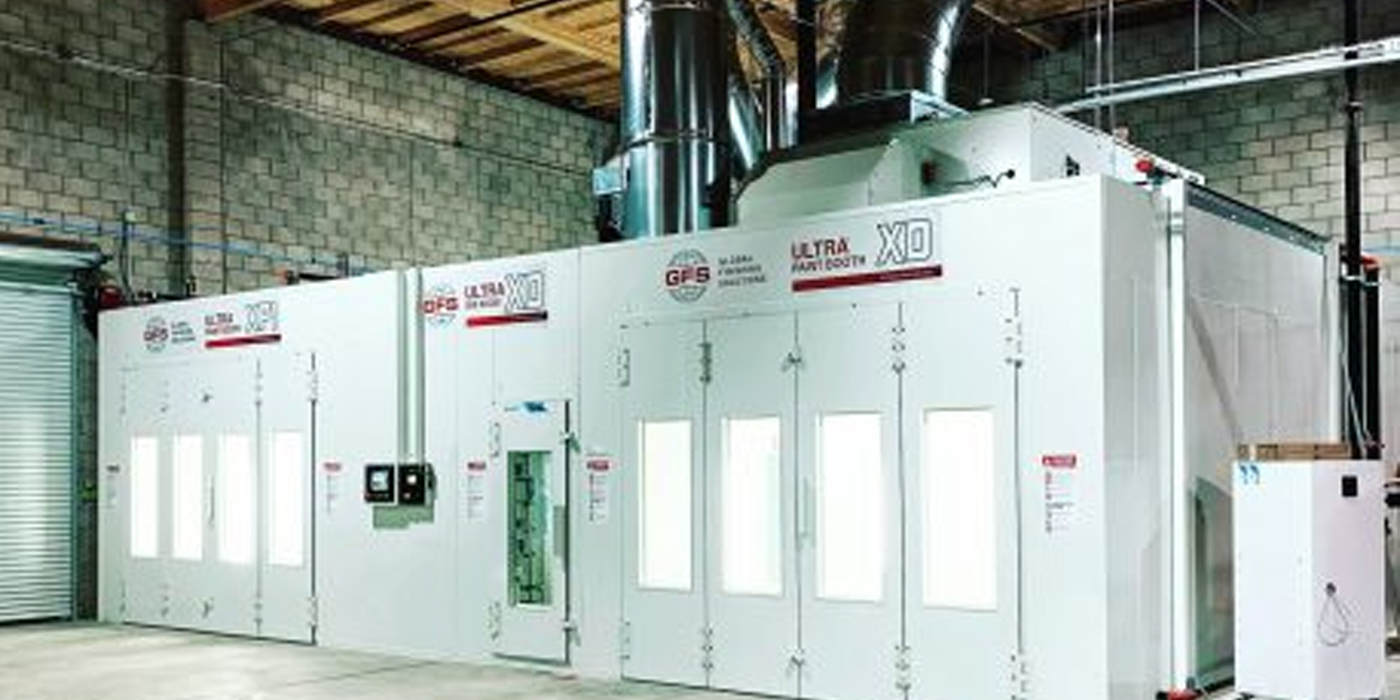 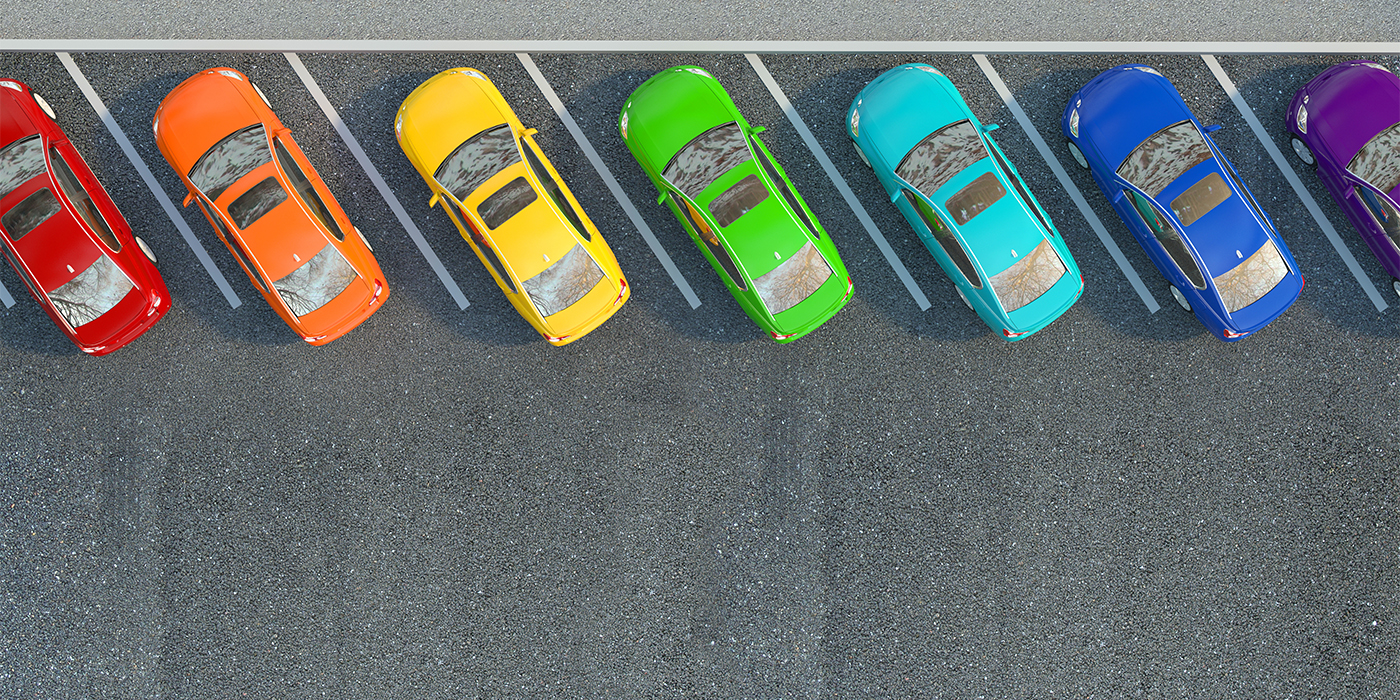