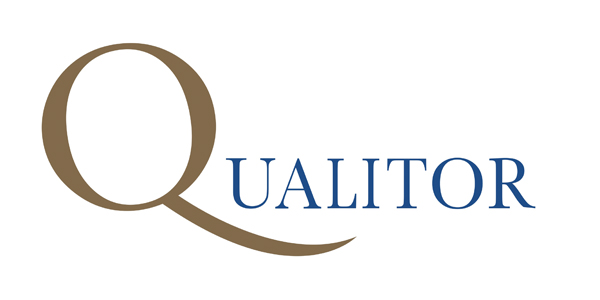 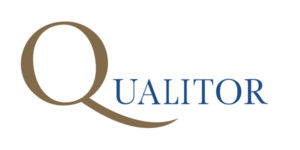 Holden has served in various leadership positions at Qualitor for five years. She joined the company as CFO of International Brake Industries (IBI), a subsidiary of Qualitor, before being promoted to Qualitor’s vice president of finance and human resources. Most recently, she served as corporate controller and chief human resources officer for Qualitor and IBI.

“Her leadership at Qualitor and IBI, combined with more than 20 years of prior experience in both finance and human services, will continue to be a considerable asset to our company,” said Gary Cohen, CEO of Qualitor Inc. “We look forward to her continued leadership in this expanded role to support Qualitor’s continued growth in the automotive aftermarket.”

Before joining Qualitor, Holden worked with Accubuilt Inc., a leading manufacturer of specialty vehicles, where she served as vice president of finance. Earlier in her career, she held positions in finance at several Ohio-based companies, including Greater Ohio Ethanol, Nash Finch Co. and Midwest Express.

Holden received a Master in Business Administration in organizational leadership from the business school at the University of Findlay and a Bachelor of Science degree in finance and human resources from Urbana University.