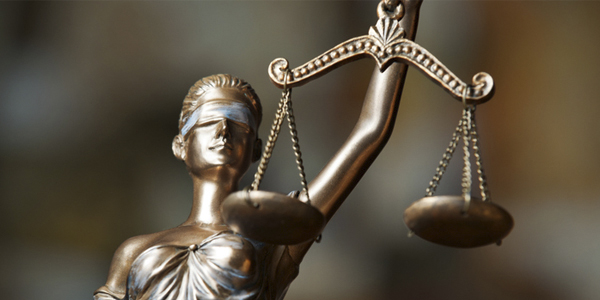 “I think there’s a much deeper economic reason that tariffs are a bad idea,” writes AMN Publisher Scott Shriber. “Arguing that the prices of these parts will rise due to the tariffs – and thus postpone or even cancel consumers’ repair plans – is an immediate concern, and one that Washington should consider carefully. But it’s not the whole story.”

This comes from Auto Care Association President and CEO Bill Hanvey, who testified before the U.S. Trade Representative in Washington, D.C., on the latest proposed tariff list on imports from China. First, let me applaud Mr. Hanvey and the association for representing our interests on the Hill. This is a world most of us know little about and would be completely lost trying to navigate. Thanks to the Auto Care Association and all they do.

While I appreciate their angle on this issue of tariffs, I think there’s a much deeper economic reason that they’re a bad idea. Arguing that the prices of these parts will rise due to the tariffs – and thus postpone or even cancel consumers’ repair plans – is an immediate concern, and one that Washington should consider carefully. It probably will get their attention, so let’s hope they listen. However, the long-term issue with tariffs goes much deeper.

Mr. Hanvey states in his argument that the United States simply doesn’t have the capacity to produce certain parts domestically, which is why tariffs on imported parts could cause shortages.

I think this is absolutely true, and it’s the real issue. Most U.S. manufacturers are sourcing parts offshore due to production costs here. This is driven by our standard of living and overall wages and expenses, which are driven by the maturity of our economy. Of course, there are certain segments where we’re ahead because we have superior capabilities or technologies. The overall imbalance of trade occurs when China or some other trading partner imposes tariffs on our incoming goods that are superior to theirs.

There always will be segments of the economy where companies or even countries cannot compete. Still, tariffs aren’t the answer. They create a false sense of competitiveness, and in the long run, they actually allow products to compete where they’re not competitive, thus giving the producer less incentive to stay competitive. I’m hoping the current administration is using this tariff tactic as a leveraging move. Any other tactic using tariffs merely will make us more uncompetitive in the future.

I applaud the Auto Care Association for being involved. We all need to speak up. I’ve said it many times before: We must be involved with shaping our industry’s future, or it could be a future that we won’t like.

Advertisement
In this article:publisher's perspective, Tariffs
Print
Up Next:

Guest Commentary: Lessons From The Godfather (So, Listen Up)

Guest Commentary: ‘You Can’t Handle the Truth!’ … Indeed, They Can

Publisher's Perspective: Did You See This Headline?