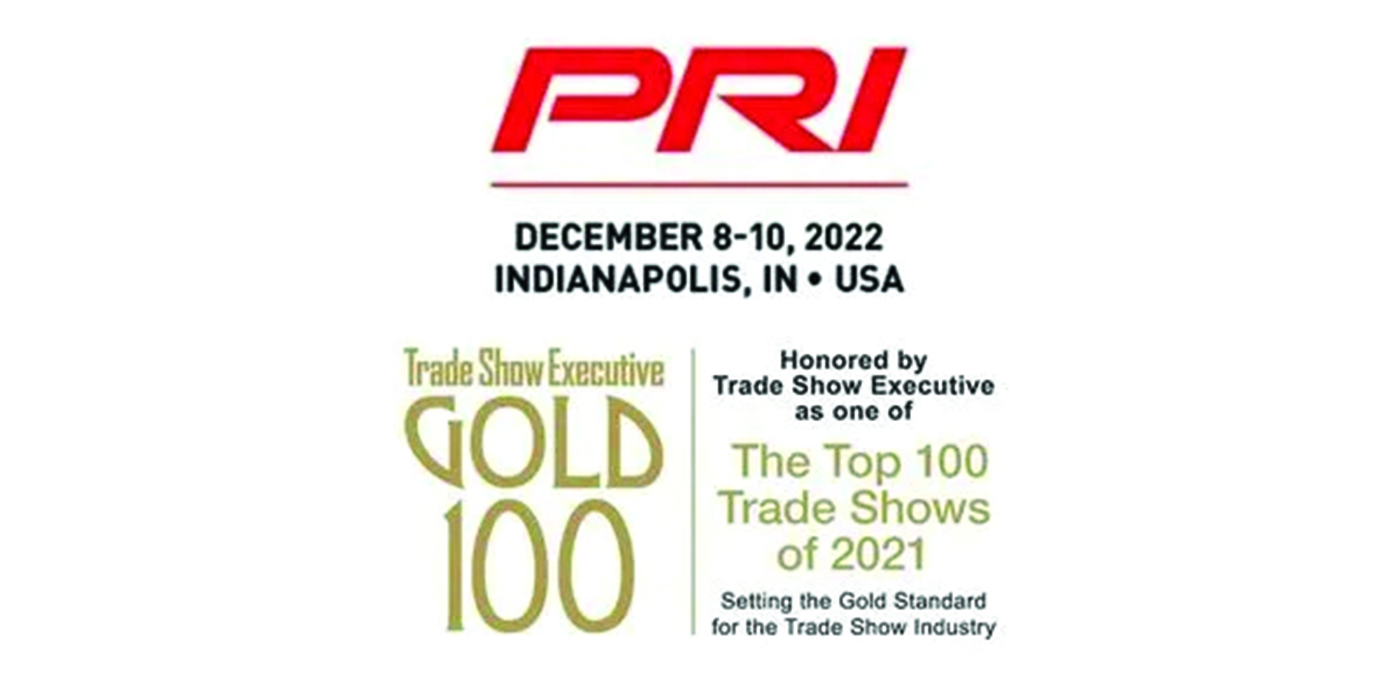 This year’s PRI Show is set for Dec. 8-10, at the Indiana Convention Center in Indianapolis, Indiana.

Trade Show Executive Media Group, the Chicago, Illinois-based media firm covering the trade show industry, has announced the PRI Trade Show has ranked as one of the top 100 shows in the United States.

The PRI Show is widely known as the most influential business event in racing and features the newest parts and technology, access to countless manufacturers and service providers, and virtually unlimited opportunities to network face-to-face with industry leaders.

The 2021 installment of the PRI Show featured several new events and activations, including the EV Performance Zone showcasing key players in the electric vehicle racing and performance space, including OEMs, builders, and suppliers. The new Content Creation Center was highlighted by cutting-edge audio/video gear and software, plus information from skilled content creators and influencers on effective strategies for creating great content online.

This year’s PRI Show is set for Dec. 8-10, at the Indiana Convention Center in Indianapolis, Indiana.

PRI will be honored at the Trade Show Executive’s Gold 100 Awards & Summit, set for September 21–23, at the Ritz-Carlton Bacara in Santa Barbara, California.

Advertisement
In this article:PRI, trade shows
Print
Up Next: