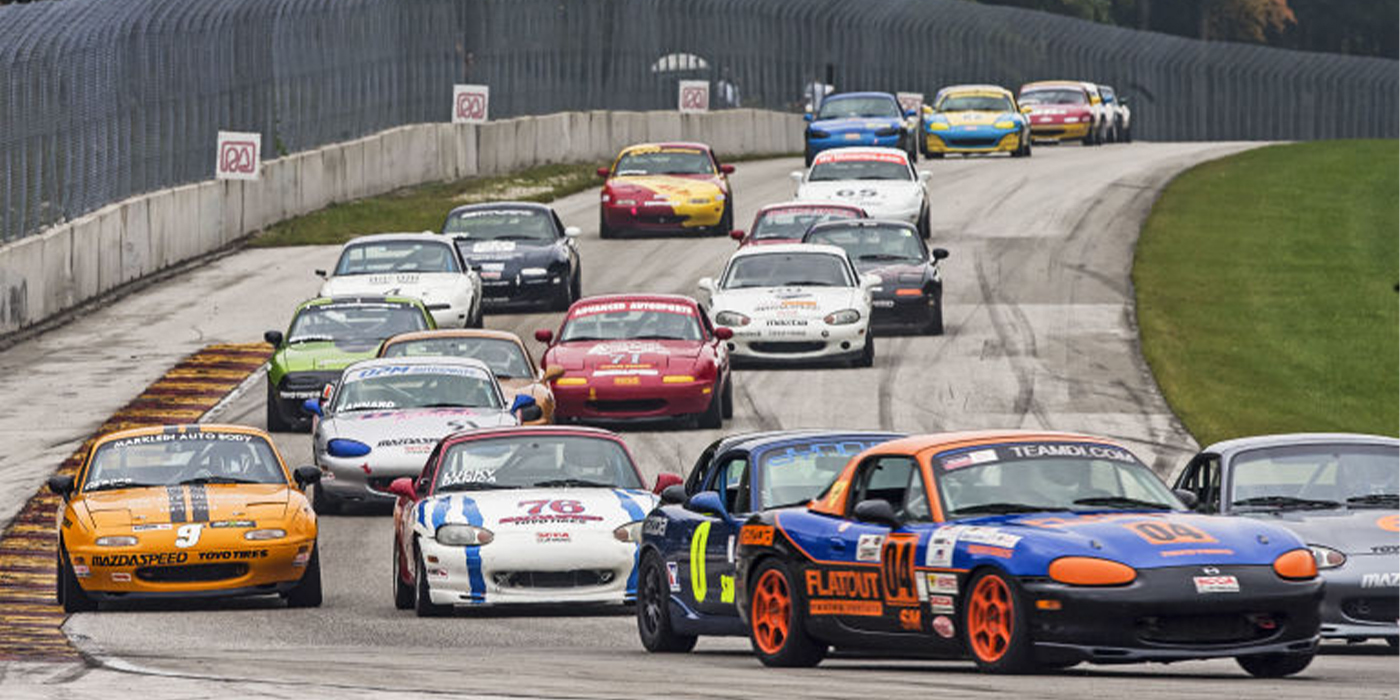 PRI and SEMA CEO Mike Spagnola has recently traveled to Washington, DC., to meet with legislators about the RPM Act.

As part of SEMA and PRI’s campaign to pass the Recognizing the Protection of Motorsports Act (RPM Act), PRI and SEMA CEO Mike Spagnola has recently traveled to Washington, DC. There, he met with key members of Congress who are integral to the legislative process on the bill—urging them to move the RPM Act.

With strong legislative support from more than 155 members of Congress, thanks in part to unprecedented grassroots advocacy from industry members and enthusiasts, the RPM Act is well-positioned to be passed, SEMA and PRI stated. Still, it must be voted on to become law this year.

In an effort to help get the bill over the finish line, Spagnola met with key elected officials, including strong bill supporters and members who are best positioned to shape automotive policy. Specifically, Spagnola met with the following lawmakers about the RPM Act:

“We had very productive meetings with some of the most important lawmakers in the automotive policy space last week,” said Spagnola. “The momentum for passing the RPM Act is building, and the progress we are making is in no small part thanks to the phone calls and letters SEMA members, the racing community, and automotive enthusiasts have made to Congress. Now is the time to keep our foot on the gas and continue to remind lawmakers that they must pass the RPM Act before the November election. It is time that Congress delivers for the men and women in our community and protects the right to convert and sell parts for race vehicles.”

The RPM Act (H.R. 3281/S.2736) is a bill that would protect the future of racing by clarifying in federal law that it is not illegal to modify and convert a street vehicle into a dedicated race vehicle. The House and Senate must pass the RPM Act by Jan. 3, 2023, for it to become law during the 117th session of Congress. Businesses and enthusiasts are urged to continue to reach out and contact their legislators at saveourracecars.com and push for passage of the RPM Act this year.

Congress will be in session in July before the House and Senate go into recess during August, which is an ideal time to invite lawmakers to your racetrack or motorsports business. The PRI staff stands ready to facilitate these visits. For more information on hosting a lawmaker, visit here or contact [email protected].

Advertisement
In this article:PRI, RPM Act, SEMA
Print
Up Next: