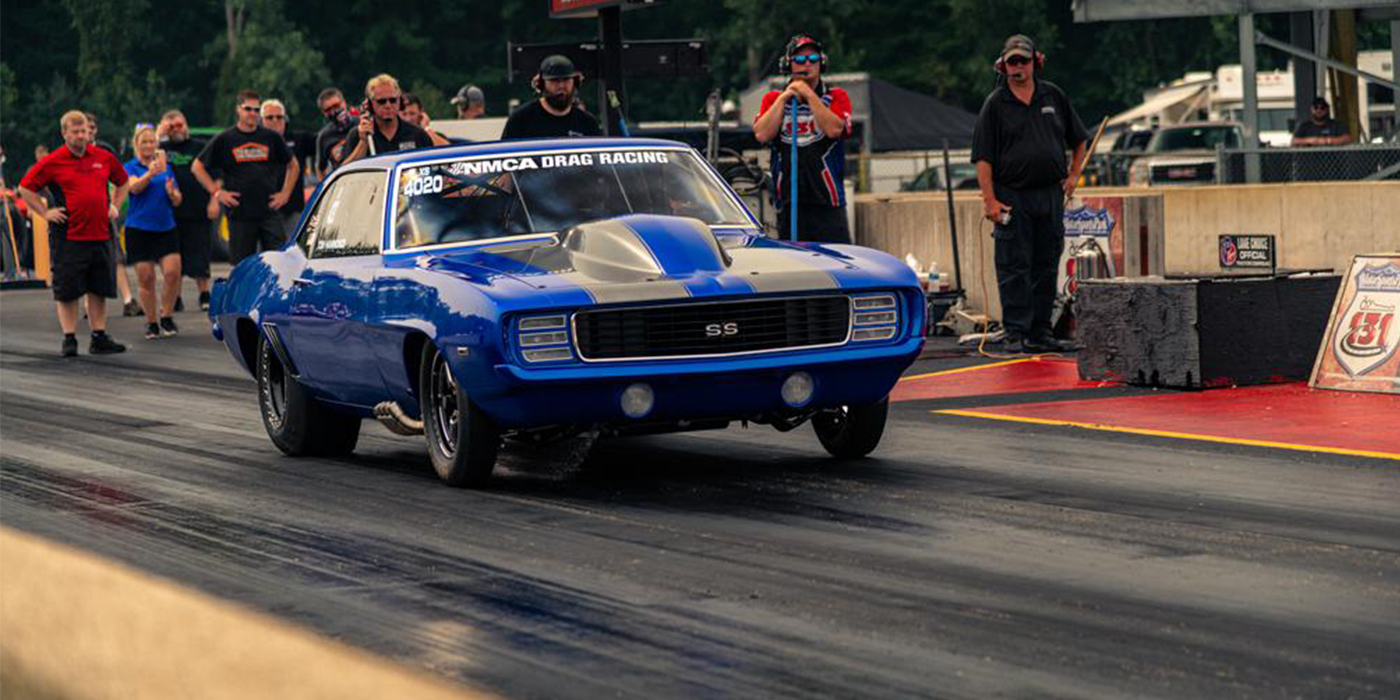 This latest initiative is aimed at uniting industry professionals, enthusiasts and fans in the fight to protect and preserve motorsports.

PRI’s enhanced Save Our Racecars initiative features a redesigned website (SaveOurRacecars.com) that streamlines the process for industry professionals, enthusiasts and fans to join the fight to preserve racing. Included is an all-new “Vote Racing” program to help facilitate voter registration while highlighting pro-racing candidates in the November midterm elections. Visitors to the site also will find PRI-created template letters, phone scripts and other resources designed to streamline outreach to lawmakers.

“PRI has a long history of advocating for and protecting the racing industry, and the expansion of the Save Our Racecars campaign is our latest effort,” said PRI president, Dr. Jamie Meyer. “Bringing together industry, enthusiasts and fans will be critical to driving awareness and support for an American passion that is under fire. The resources and access available on SaveOurRacecars.com make it easy for anyone to get involved, show their support, and demonstrate that support at the polls.”

Critical to the industry’s future—and central to PRI’s advocacy efforts—is the Recognizing the Protection of Motorsports (RPM) Act of 2021 (H.R. 3281/S.2736), which must be enacted into law to protect the right to modify street cars, trucks and motorcycles into dedicated race vehicles. Supported by both PRI and SEMA, the RPM Act aims to protect Americans’ right to convert street vehicles into dedicated race cars and the motorsports-parts industry’s ability to sell products that enable racers to compete.

The RPM Act reverses the EPA’s interpretation that the Clean Air Act does not allow a motor vehicle designed for street use to be converted into a dedicated racecar. This American tradition was unquestioned for 45 years until 2015, when the EPA took the position that converted vehicles must remain emissions-compliant, even when they are no longer driven on public roadways. The RPM Act does not interfere with the EPA’s authority to enforce against individuals who illegally install race parts on vehicles driven on public roads and highways and companies that market such products.

Converting street vehicles into dedicated race vehicles is an American tradition dating back to the 1800s. Motorsports competition involves tens of thousands of amateur and professional participants and vehicle owners each year at more than 1,300 race tracks across the United States. Retail sales of racing products make up a nearly $2 billion market annually helping drive the larger $49B high performance aftermarket industry. The RPM Act will provide the racing community with certainty and confidence in the face of an EPA interpretation of the Clean Air Act that threatens to devastate an American pastime and eliminate jobs in our communities.

To date, more than 150 federal lawmakers and candidates on both sides of the aisle have either signed on as co-sponsors or expressed support for the RPM Act. PRI has compiled a database on SaveOurRacecars.com that allows individuals to “Vote Racing” in November’s midterms by researching and identifying those elected officials and candidates that share their passion. The site also provides resources to register to vote, apply for an absentee ballot, and access election resources through sites such as USA.gov.

For more information and to get involved, visit SaveOurRacecars.com.

Advertisement
In this article:Motorsports, Performance Racing Industry (PRI), PRI
Print
Up Next: