BOLOGNA, Italy – Organizers for the 2013 Autopromotec automotive equipment and aftermarket products trade fair, which takes place May 22-26 in Bologna, Italy, have announced a preliminary calendar of calendar of events and meetings hosted as part of AutopromotecEDU, a series of workshops aimed at discussing the most pressing issues of the automotive aftermarket.

AutopromotecEDU 2013 will present a comprehensive series of conferences and events that embrace the entire world of the automotive aftermarket, aimed at gauging current national and international market trends. As further confirmation of the importance of this event, the upcoming edition of AutopromotecEDU will occupy a vast area inside Pavilion 30, where two meeting rooms will host these important opportunities for exchange, along with an area reserved for representatives from international magazines and chief industrial associations, organizers say.

The series of meetings sponsored by AutopromotecEDU will begin on May 22 with a conference that will provide an updated snapshot on the car repair industry in Italy (panel of speakers to be announced). Confirming the international scope of Autopromotec, the first day also will include a press conference in the morning dedicated to international media and a conference in the afternoon concerning business opportunities for companies in markets such as Turkey and the United States, with speakers coming from major associations in these two countries. Event organizers that the Autopromtec event held in 2011 experienced growth both in terms of the number of exhibiting companies as well as visitors from abroad.

Two high-profile, not-to-be-missed events will be held, which are now staples at Autopromotec include the GIPA award ceremony (Wednesday, May 22nd, at 5 p.m.) in which awards will be handed out to outstanding persons and companies in the aftermarket, and the International Automotive Aftermarket Meeting, IAAM13 (Thursday, May 23rd, at 9:15 a.m.), formerly EAAS, which will feature the participation of experts and international operators in the industry. Attendees will hear predictions on the trends and developments in the aftermarket sector in Europe and in certain strategic countries, such as the BRIC countries.

Other scheduled workshops at AutopromotecEDU will feature notable speakers from the academic and industrial worlds, and will touch on the most important current aftermarket issues. This year, topics such as mobility, vehicle fleets and car dealers will be discussed, as well as the role of new media and the business opportunities they offer. Furthermore, other meetings will be hosted to provide a recap on the new standards and legislation that will regulate the industry over the next years.

In addition, a conference discussing the world of road transport will be held Friday 24 at 10 a.m. in support of the Autopromotec Industrial Vehicle Service initiative, which focuses, among other things, on truck repairs and customer support.

Event organizers say AutopromotecEDU reflects Autopromotec’s new focus, representing the transition from being a topical moment for the marketing activities of exhibitors and visitors to becoming more and more a unique venue for the entire automotive aftermarket aimed at aiding companies to grasp the business opportunities offered by new markets and legislation.

In the upcoming weeks, the updated calendar of AutopromotecEDU events will be available online at www.autopromotec.it. 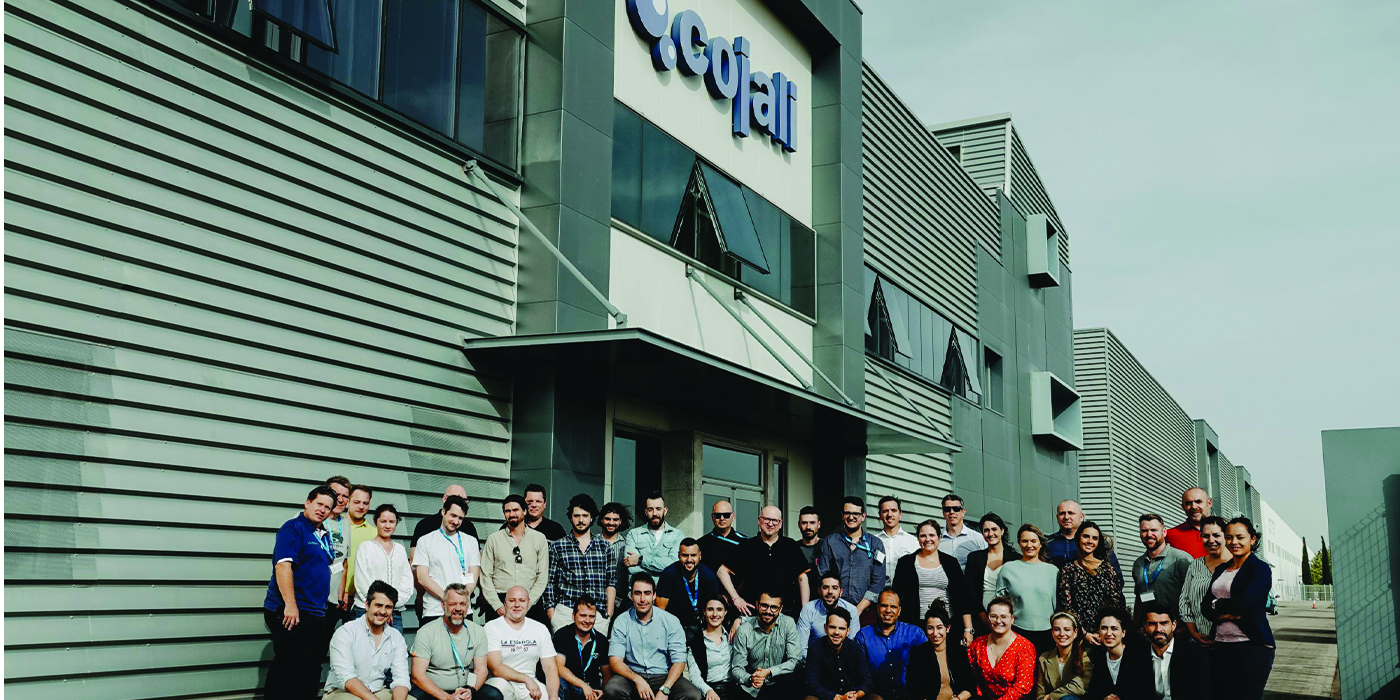 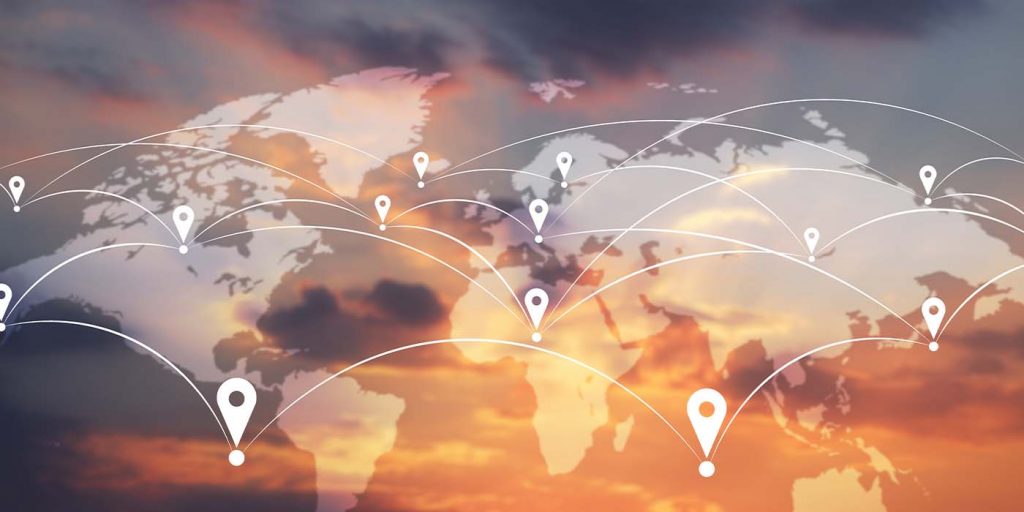 NEXUS Automotive International (N!) has announced it will further focus on Africa through a dedicated entity called IAMAGA. NEXUS says the aim is to accelerate growth on the continent and continue deploying N! innovative and sustainable initiatives.

N! will further develop the activities of IAMAGA, a regional entity dedicated to the African Automotive Aftermarket, which includes 34 Africa-based members and their affiliates.