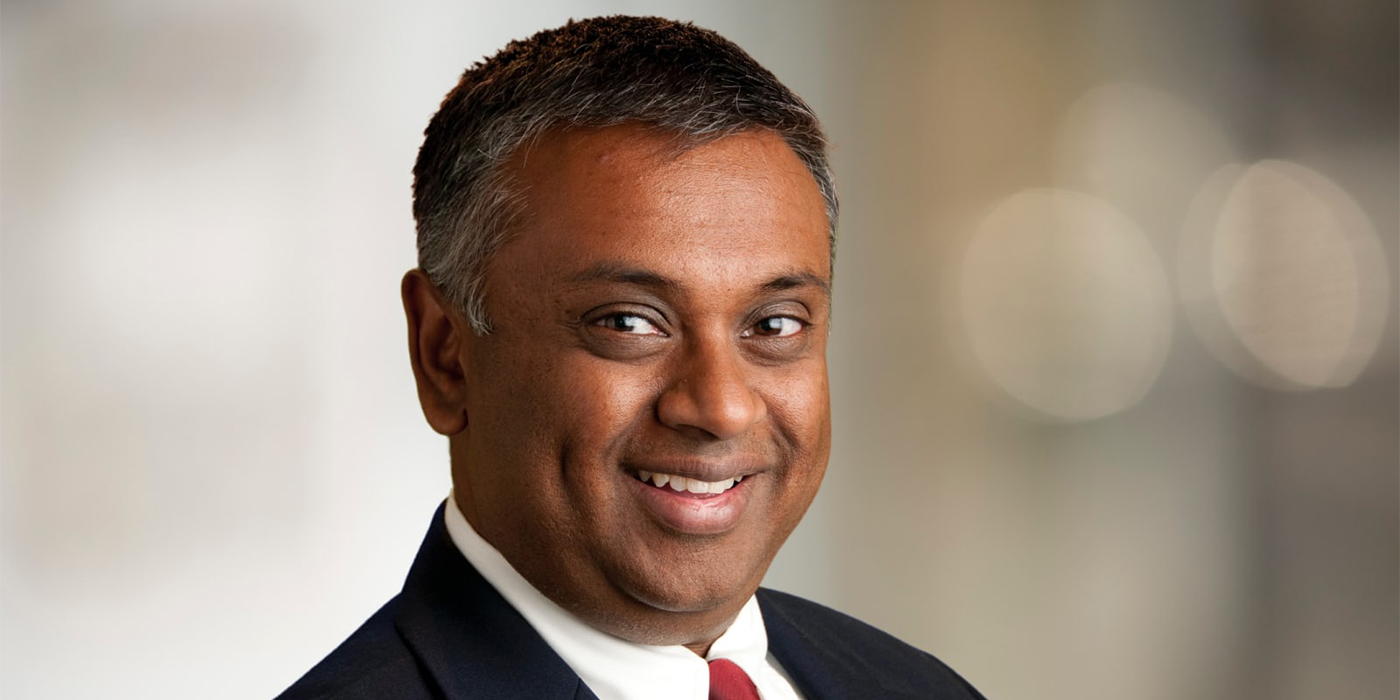 Mahendra-Rajah is SVP, finance and CFO for Analog Devices Inc. He previously served as CFO of WABCO.

Prashanth Mahendra-Rajah, senior vice president, finance, and chief financial officer (CFO) of Analog Devices Inc., has been elected to the board of directors of The Goodyear Tire & Rubber Co.

“We are pleased to welcome Prashanth Mahendra-Rajah to the Goodyear Board of Directors,” said Goodyear Chairman, CEO and President Richard J. Kramer. “Prashanth’s expertise in finance, analysis and strategic planning has made him a highly valued leader throughout his career. Among his accomplishments as a senior executive, Prashanth has helped position global companies for transformative growth following mergers and acquisitions. His extensive background in technology industries combined with a general-manager mindset will be extremely valuable to Goodyear and its shareholders as the company focuses on future mobility.”

Since 2017, Mahendra-Rajah has served as CFO for Analog Devices Inc., a $60 billion global technology company and semiconductor manufacturer based in Boston. He joined that company after three years as CFO for WABCO, a leading global automotive parts manufacturer and provider of electronic braking, stability and transmission systems for commercial vehicles. In that role, Mahendra-Rajah led several critical corporate acquisitions and guided the reshaping of the company’s operations and value proposition.

Previously, Mahendra-Rajah held finance positions of increasing responsibility at Applied Materials (2012-2014) and Visa (2010-2012). From 1998 to 2010, he served in a variety of finance, planning and analysis roles at United Technologies. He gained broad leadership experience working in global roles for the company’s Pratt & Whitney, Carrier and UTC Fire & Security businesses.

Advertisement
In this article:Board Appointments, Goodyear Tire & Rubber Company
Print
Up Next:

Prashanth Mahendra-Rajah Elected To Goodyear Board