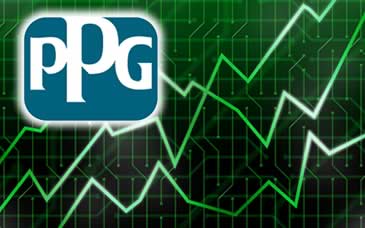 “Our financial performance this quarter demonstrates both the successful execution of our transformation strategy and the continued strength of our commodity chemicals business,” said Charles Bunch, PPG chairman and chief executive officer. “Over the past several years, we have become a more resilient company by expanding our geographic reach, entering new end-markets, and strengthening our ability to generate cash…. Financial discipline and flexibility remain PPG hallmarks. We have further strengthened our balance sheet by already exceeding our full-year debt-reduction goals and increasing our cash on hand,” Bunch added.

The company reported that year-to-date cash from operations has risen about 50 percent from last year, that net debt payments for the year totaled approximately $650 million, that cash on hand was about $500 million at quarter-end, and that U.S. commercial paper outstanding was about $175 million.

“We have taken proactive steps to continue to strengthen the company, including divesting the automotive glass business and initiating business restructuring. These steps will provide future financial benefits,” Bunch said.

During the quarter, the company finalized the sale of an approximate 60-percent interest in its automotive glass and services business, and it announced business restructuring that will result in expected savings at an annual run rate of approximately $100 million by the end of 2009. 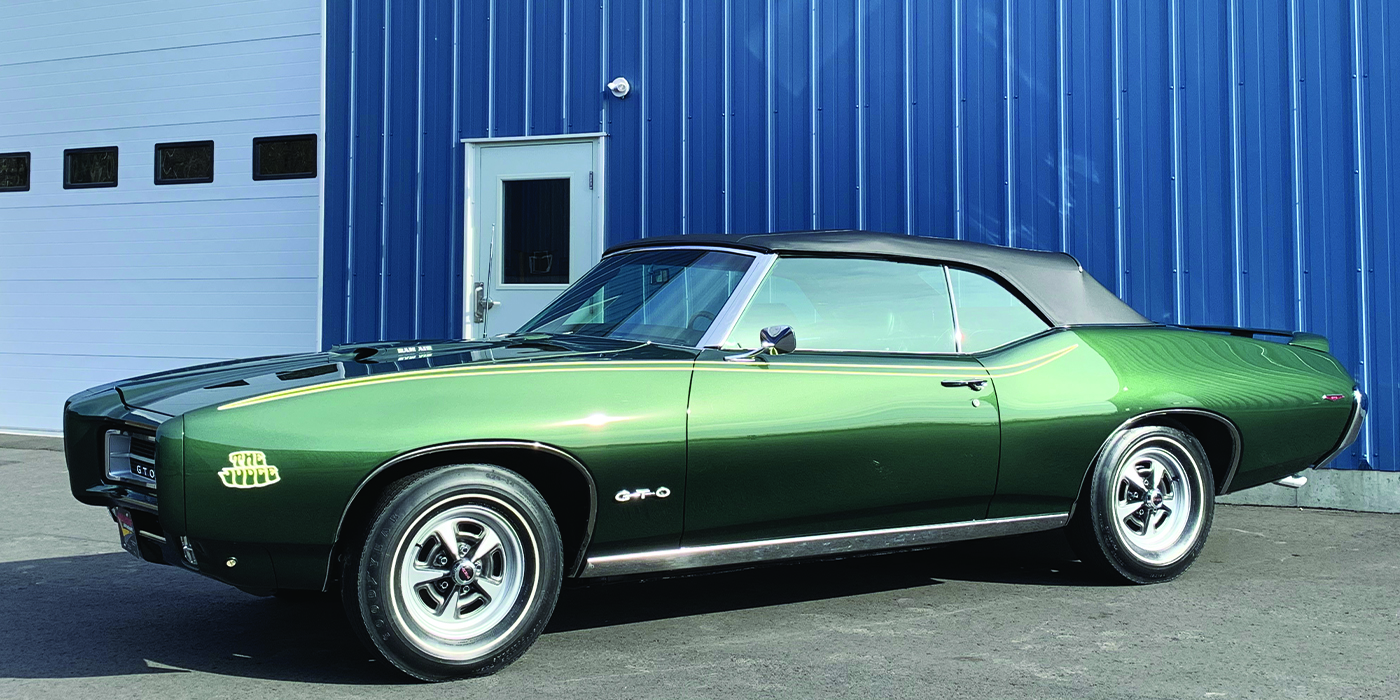