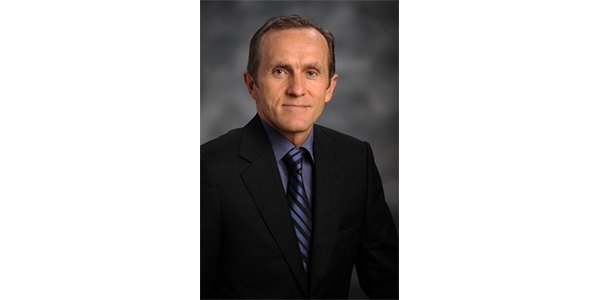 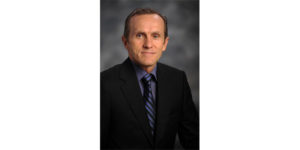 Robin joined PPG in 1987 and has moved through positions of increasing responsibility in the automotive OEM business. He relocated to Shanghai in 2010 as vice president, automotive OEM coatings, Asia Pacific, and was instrumental in growing and strengthening the business in the region. More recently, Robin expanded his responsibilities to oversee global supply management; environment, health and safety; and corporate and government affairs for the Asia Pacific region, and also was appointed general manager, China, earlier this year.a 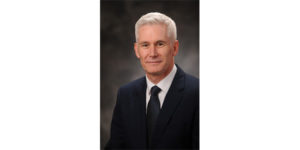 During the past seven years as president, Asia Pacific region, Horton has been instrumental in driving initiatives to strengthen collaboration across strategic business units and functions and reducing complexity.

Advertisement
In this article:Asia Pacific, PPG
Print
Up Next:

HELLA To Present Products, Services at Automechanika 2022
Connect with us