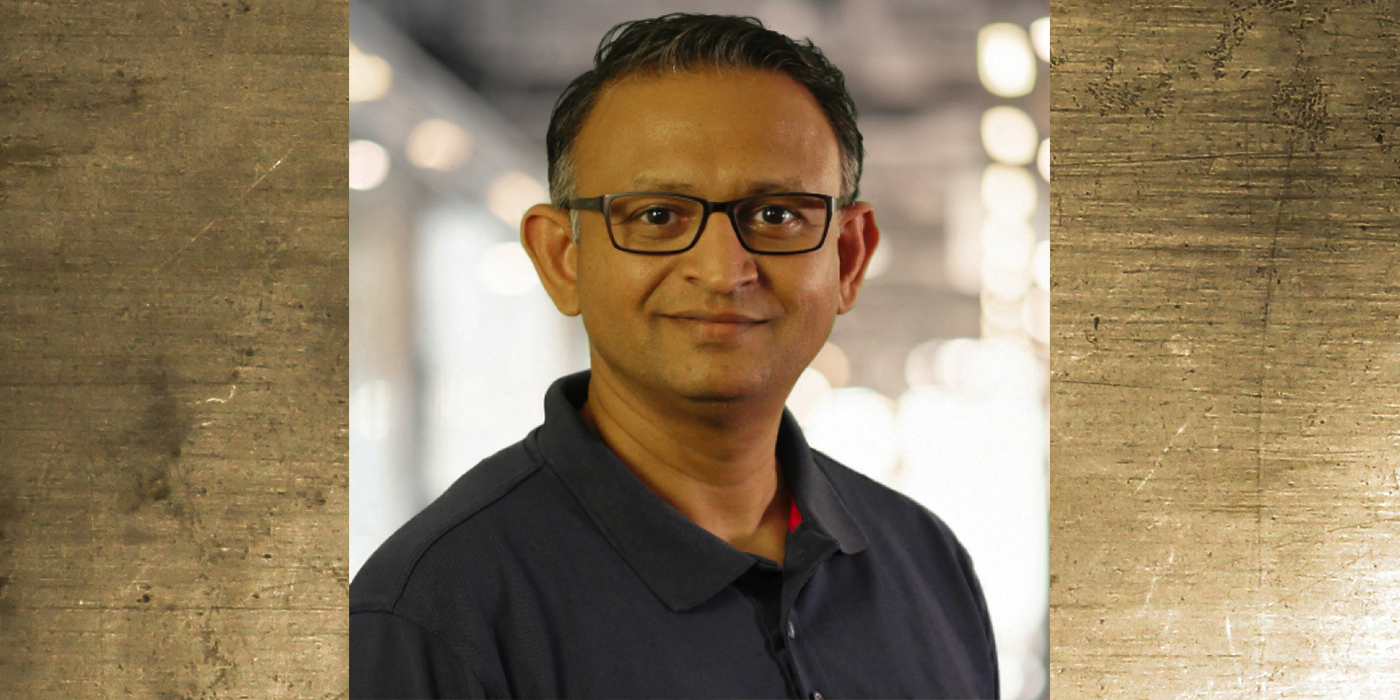 Bhaskar Ramachandran will succeed Caruso, who has announced his intent to retire, effective March 1.

Ramachandran joins PPG from Jabil Inc., an American worldwide manufacturing services company. As vice president, IT, and CIO of the company’s largest division, he led the creation of a transformative strategy to introduce a fully cloud-based connected eco-system to make production more efficient and cost-effective.

Prior to joining Jabil in 2015, Ramachandran progressed through IT leadership roles of increasing responsibility at Textron Inc., a multi-industry company, where he was accountable for strategy development and operational elements of Textron’s SAP center of excellence. In 2013, he was appointed VP, IT, and CIO for the company’s defense and intelligence segment. Ramachandran also previously worked for Sybase Inc., an enterprise software and services company; Prudential Financial Inc., an investment and insurance company; and IBM / PricewaterhouseCoopers (PwC) consulting company, where he led the application infrastructure team that supported implementation of SAP for numerous pharma, retail and manufacturing clients.

Ramachandran earned a bachelor’s degree in chemistry from Madras University in Chennai, India, an advanced diploma in information systems from the National Institute of IT in India, and a master’s in business administration degree from Duke University’s The Fuqua School of Business.

Over his 24-year career with PPG, Caruso has been an instrumental leader in development of IT strategies for PPG’s strategic businesses and functions. He joined PPG in 1996 as IT director for the company’s architectural coatings business and progressed to provide corporate-wide direction on e-commerce, including development of e-commerce strategies and execution of supporting projects. Throughout his career, Caruso provided IT leadership for PPG’s automotive refinish, protective and marine coatings, architectural coatings, flat glass and fiberglass businesses. In 2016, Caruso was appointed to his current role as vice president, IT. Under his leadership, IDG Communication’s Insider Pro and Computerworld named PPG one of the “Best Places to Work in IT,” and rated the company in the top five companies for career development in 2020.

“Chris’s passion for IT-driven innovation has resulted in multiple patents, and his leadership has resulted in PPG earning several industry awards for IT innovation,” said Tim Knavish, PPG executive vice president. “Chris has made his mark as an engaging, caring and inspiring leader.”

Advertisement
In this article:executive appointments, PPG
Print
Up Next:

Workhorse Appoints VP Of Commercial Development
Connect with us