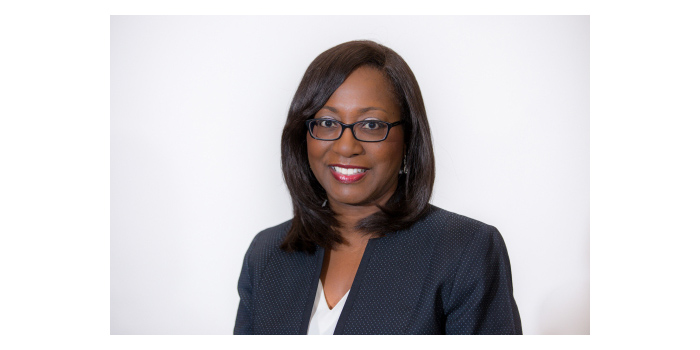 Dunn will lead the strategy and management of PPG’s global community engagement activities, including grantmaking and volunteer activities through the PPG Foundation in the U.S., and the Global Charitable Contributions program. 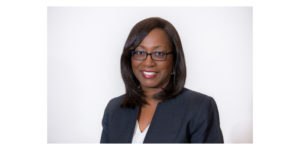 Dunn will lead the strategy and management of PPG’s global community engagement activities, including grantmaking and volunteer activities through the PPG Foundation in the U.S., and the Global Charitable Contributions program, which reaches across five global regions. She will also lead PPG’s Colorful Communities program, the company’s signature initiative for supporting communities, which aims to protect and beautify the neighborhoods where the company operates around the world.

“Since PPG’s founding 135 years ago, we have been committed to giving back to the communities where the company has a presence,” said Iams. “Malesia’s wide-ranging experience and proven capabilities will be invaluable as we continue to grow partnerships in our communities and build upon our legacy of corporate responsibility.”

Dunn was previously director, external communications, for the Colonial Pipeline Co. In this role, She was responsible for enhancing, protecting and promoting Colonial’s external brand presence and reputation with key stakeholders. She provided strategic oversight and counsel on media relations, social media, public outreach and branding.

Dunn also worked in similar communications roles with Novartis Consumer Health, Gerber Products and McDonald’s corporations, managing internal and external communications programs. In addition, she was a television and radio producer, reporter and anchor for ABC affiliates in Kansas City, Missouri and Asheville, North Carolina. She holds a bachelor’s degree in journalism from the University of Missouri – Columbia.

Throughout her 40-plus year career with PPG, Sloan has progressed through various functions and roles of increasing responsibility. In 1976, she began her career in PPG’s human resources department, advancing through several business segments prior to joining the PPG Foundation staff in 1987. Sloan was promoted to program officer in 1997, senior program officer in 2001 and executive director in 2007. In 2011, she began managing PPG’s corporate global charitable contributions program, which provides corporate support in Asia Pacific, Europe, Middle East and Africa (EMEA) and Latin America. Sloan has been responsible for the administration of PPG’s global grants budget; the assessment and evaluation of all requests for funding of programs and projects; the company’s employee community engagement programs; and the allocation and communications of grants in the areas of education, community sustainability and employee engagement. Most recently, she helped create the company’s signature community engagement initiative, the Colorful Communities program.

“We thank Sue for her outstanding impact and more than 40 years of service at PPG,” said Iams. “Her dedication and commitment has allowed PPG to create brighter, more colorful communities where PPG has a presence around the world.”