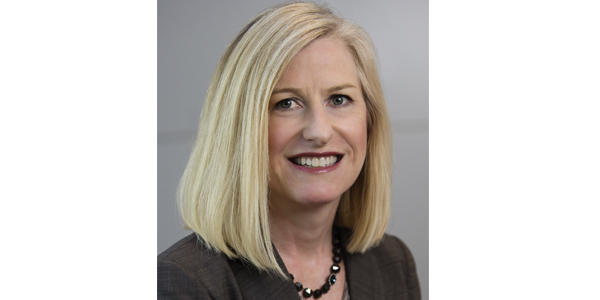 The company has announced the appointment of Rebecca Liebert (pictured) as senior vice president, automotive coatings. She also will oversee the Latin America region and will join the company’s operating committee. 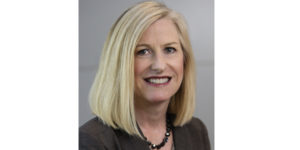 “Rebecca’s wide-ranging experience and proven leadership capabilities will be invaluable for the automotive OEM coatings business,” said McGarry. “Gary’s leadership skills, his perspective and his knowledge of the refinish business will serve him well in this new assignment.”

Danowski joined PPG in 1982 as a production engineer at a former automotive glass fabrication plant. He held various roles as an automotive glass sales engineer and superintendent of engineering. In 1994, he moved to Paris as director, market development, for PPG’s European glass business, returning to the United States in 1997 as plant manager of PPG’s former Meadville, Pennsylvania, glass manufacturing facility. He was appointed director, new products and services, flat glass, in 2001; director, production, automotive OEM glass, in 2003; and director, global operations, aerospace, in 2007. He was named vice president, performance glazings, in 2009. In 2011, Danowski relocated to PPG’s European headquarters in Rolle, Switzerland, for his role as vice president, automotive refinish, EMEA; and in 2017 became vice president, automotive coatings.

“John’s capacity for building relationships with our refinish distributors, as well as his passion for results made him a key executive in contributing to the company’s success,” said McGarry. “PPG is a better company today because of the industry-leading global refinish business that John has nurtured and grown during his tenure.”