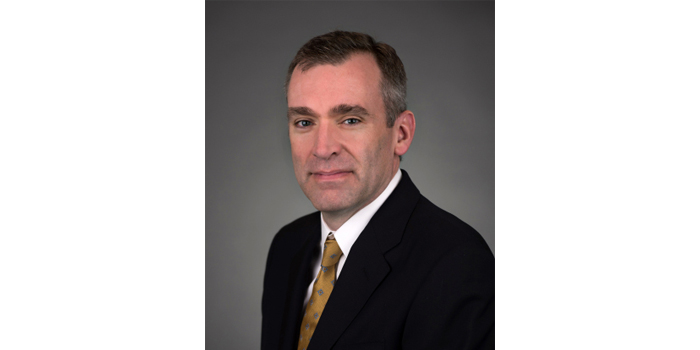 William Schaupp (pictured) will have direct responsibility for PPG’s corporate controllership function, including corporate financial accounting and reporting, along with accounting policy and control. 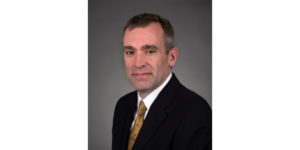 Schaupp is a certified public accountant and earned a Bachelor of Science degree in finance from Robert Morris University.