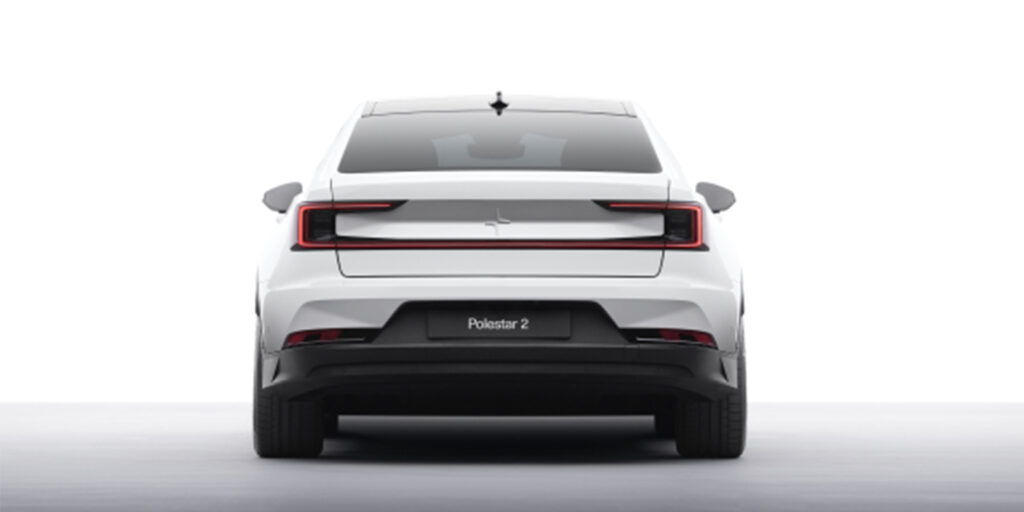 Electric vehicle manufacturer Polestar announced it will debut its first-ever Super Bowl ad during the game on February 13, 2022. The 30-second spot will air in the first quarter of the game, and the company has teased the spot with a 15-second preview.

The company says the ad centers around Polestar’s ethos of “no compromises” and features the Polestar 2 electric performance fastback. As with its products, the spot will toss aside traditional expressions for big-game advertising.

“The Super Bowl is an iconic event and I’m excited to bring Polestar’s message to such a wide audience,” says Thomas Ingenlath, Polestar CEO. “We are a young and ambitious brand. We believe in ‘no compromises’, for our design language, our sustainability efforts, and the performance of our cars, and we wanted to share that philosophy with this ad. This is the perfect place to further raise awareness of our brand in the US, and beyond.”

The ad supports Polestar’s progress as it continues to drive growth in the coming years. In January 2022, the company announced that it delivered on its global sales target of 29,000 vehicles in 2021, representing year-on-year growth exceeding 185%.

In 2021, Polestar also announced its plans to launch three new cars over the next three years. The first of these, Polestar 3, a premium electric performance SUV, is expected to launch in 2022, the company says. As previously announced, Polestar intends to manufacture Polestar 3 in both China and the U.S. Polestar says it also intends to list on the Nasdaq in a proposed business combination with Gores Guggenheim, Inc., which is expected to close in the first half of 2022.