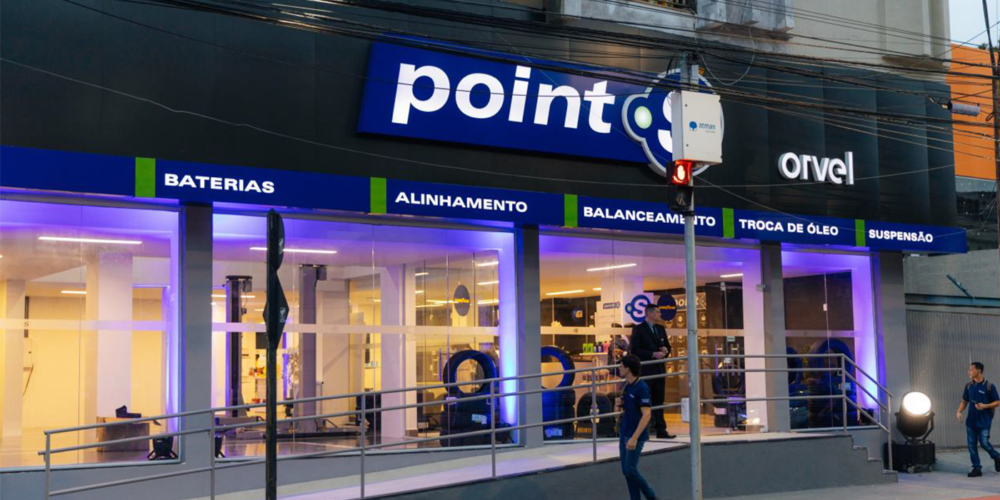 Point S has officially opened its first two points of sale in Brazil. The announcement follows news from April this year, when Point S revealed it had signed a master franchisee contract in Brazil with ATO, whose shareholder companies are automotive heavyweights, ADSTA and Orletti.

After a phase of negotiation and planning, the franchisees each officially opened a pilot point of sale in November. ADSTA opened its store in Recife, boasting 1,100 square meters (11,840 square feet) of floor space and six bays, Point S said. This was followed by the inauguration of a second pilot point of sale, managed by Orletti. Located in the city of Vitoria (Espirito Santo) on the north of Rio de Janeiro, the site is 980 square meters (10,548 square feet) and has five bays.

Point S said both pilot sites were officially opened at the end of November in the presence of local dignitaries and elected officials, suppliers, journalists and prospective customers.

“The opening of a pilot point of sale is always an important step in the development of our brand in a new country,” Fabien Bouquet, Point S International CEO, said “These sites become a benchmark for future franchisees in terms of branding, layout and the quality of service, so it’s crucial that we get it right. I am impressed by the remarkable work done by our master franchisees in these two stores. These standard bearers are a great showcase for our future network in Brazil.”

Point S said the first two site openings mark the beginning of the company’s ambitious strategy for Brazil, with ATO having committed $175 million Brazilian Real ($33 million USD) to launching over 200 Point S locations across the country.