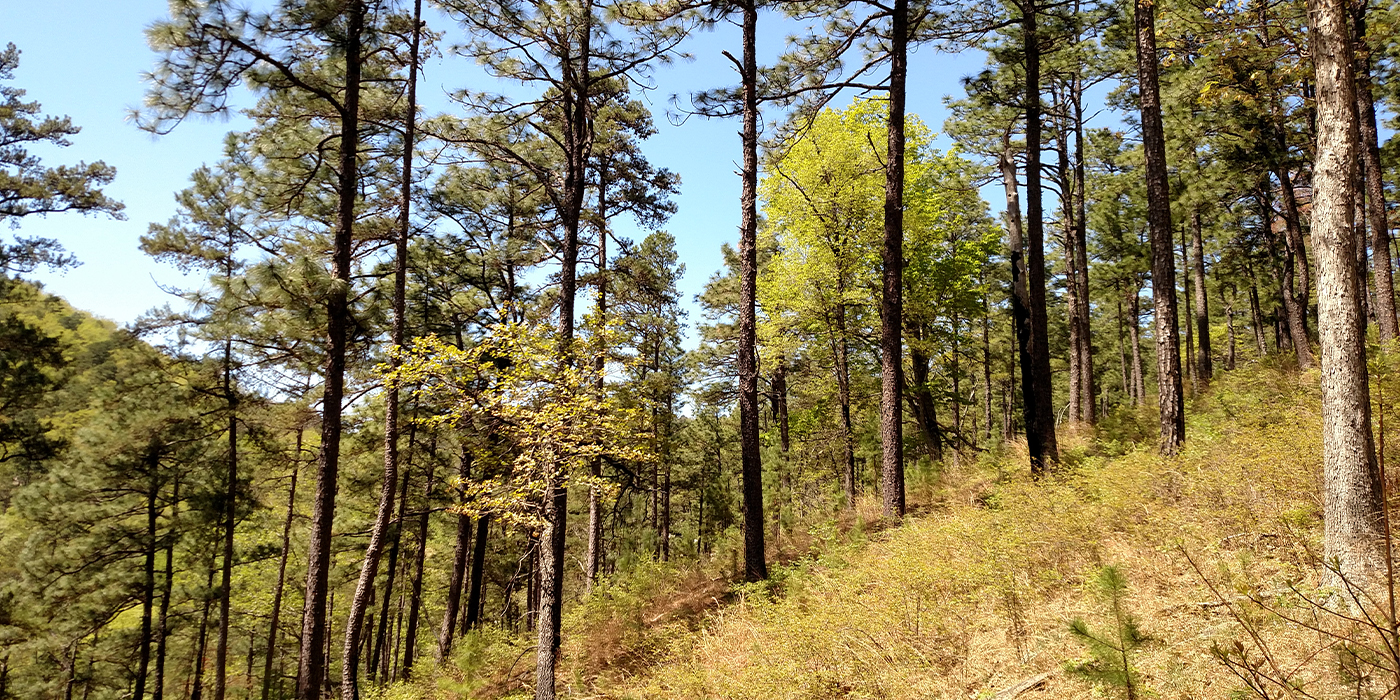 The program aims to restore the rare longleaf pine habitat in the area of Pirelli’s Rome, GA, factory.

Pirelli North America, as part of its sustainability efforts and activities to support local communities, is partnering with the Berry College Longleaf Pine Project – a collaboration between the college and The Nature Conservancy in Georgia to restore rare and essential longleaf pine habitat, just north of Rome, GA, a few miles away from Pirelli’s U.S. factory.

The mountain is part of the Berry College campus, and is home to one of the few remaining relict stands of Mountain Longleaf Pine. Longleaf pine forests once occupied over 92 million acres throughout the southeastern U.S. and now cover only about two percent of the original range.  Mountain Longleaf Pine forests are particularly rare, originally occupying mountain slopes in NW Georgia and NE Alabama.

For over 20 years, the college has supported the Berry College Longleaf Pine Project, which has focused on restoring about 300 acres of old growth Mountain Longleaf Pine habitat via the introduction of prescribed fire, and has planted another ~100 acres (including three seed orchards).  Berry’s restoration project is one of a small handful of similar efforts in the Mountain Longleaf Pine region.

The partnership between Berry College and The Nature Conservancy (TNC) will restore about 500 acres of longleaf pine per year for the next few years. Pirelli’s contribution will support plantings on Berry’s property. These planting projects are contributing to a region-wide collaborative effort to restore Mountain Longleaf Pine forests fostered by the Talladega-Mountain Longleaf Pine Conservation Partnership.

In addition to re-establishing the longleaf ecosystem on the Berry College campus, this project seeks to involve community members actively in the conservation process, and to educate the public on the advantages of longleaf pines and proper fire management. In this regard, a longleaf seedling planting event will be held Saturday, January 29, in which Pirelli employees and Berry College students, guided by Berry College faculty and TNC staff, will help initiate the planting.

One of the key pillars of Pirelli’s global sustainability strategy is to create value for the local communities in which the company operates, a strategy that is replicated around the world. The United States is one such example. Here Pirelli inaugurated one of its most advanced plants in 2002 in Rome, Georgia, housing MIRS, the Modular Integrated Robotized System, designed for the production of high performance tires.

Sustainability is a priority for the Pirelli Rome factory, which produced the world’s first FSC (Forest Stewardship Council) certified tire last year. The FSC certification of forest management confirms that the natural rubber and rayon plantations Pirelli sources from are managed in a way that preserves biodiversity and brings benefits to the lives of the people of the local communities and the farm workers, ensuring at the same time economic sustainability.

Maureen Kline, Pirelli North America vice president, public affairs & sustainability says, “Our support of the Longleaf Pine Project once again demonstrates Pirelli’s focus on environmental sustainability and commitment to local communities, central to our development strategy and fully integrated into our business model. In a special year for Pirelli, as we celebrate our 150th  anniversary, we are even more committed to continue investing in sustainable growth for our planet, conscious that this is also essential for the future of our business.”

Tim Chesnut, Berry Forestry Manager, says, “The Berry College Department of Land Resources, in cooperation with The Nature Conservancy, recently committed to a plan of replanting approximately 500 acres annually into Longleaf. Soon after becoming Director of Berry College’s Department of Land Resources, Gary Will spearheaded the process of partnership with The Nature Conservancy. Pirelli’s entry into this partnership will greatly benefit this endeavor. Every acre will require significant work beforehand to prepare the sites for planting and afterward to tend to the trees to promote their health and growth.”

Advertisement
In this article:Pirelli
Print
Up Next: