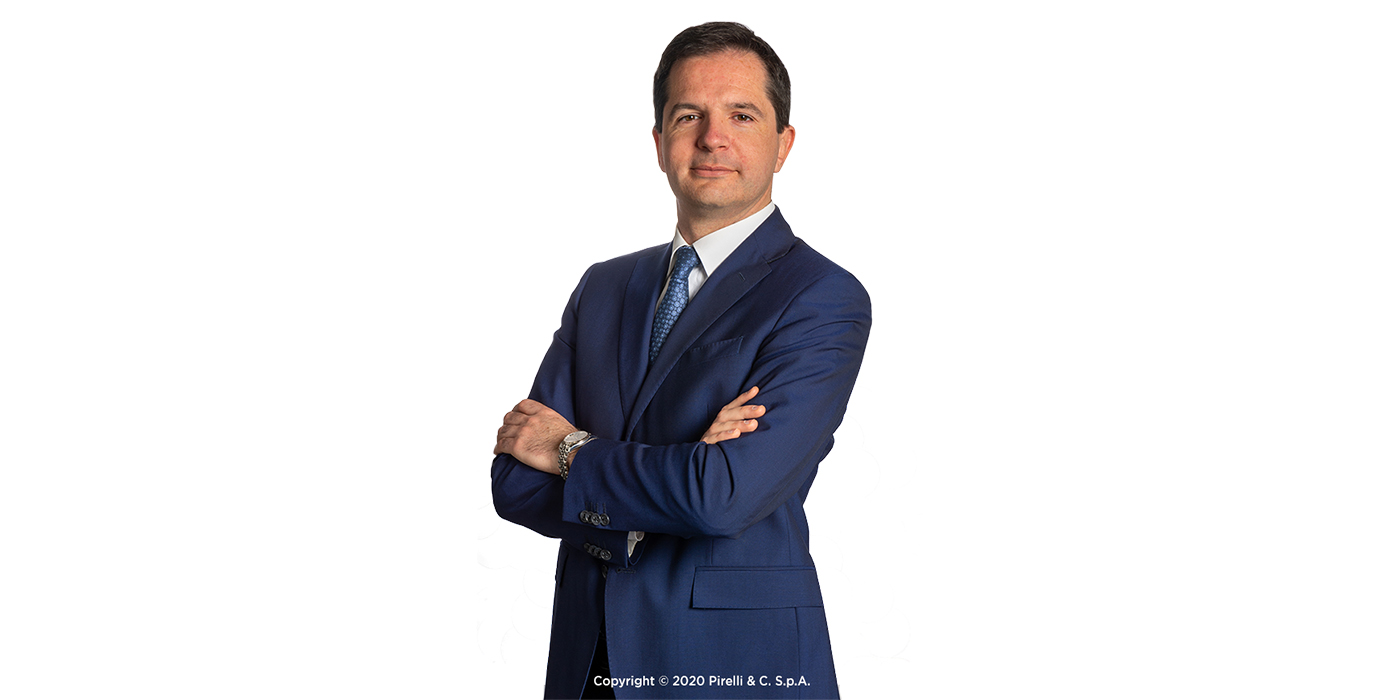 Pirelli announces that Pietro Berardi, who currently serves as CEO of Pirelli Tire North America, is leaving the company to pursue a new professional challenge.

In order to keep building on the solid work done so far and capture future growth opportunities in the region, Pirelli Tire North America will tap Claudio Zanardo as its new CEO, effective Nov. 1.

Zanardo will join the North American team from Pirelli’s Milan headquarters, where he has most recently served as senior vice president, Moto and Velo.

Zanardo has extensive experience in the automotive industry: in 2004 he joined Ducati Motor Holding, covering roles of increasing responsibility and, most recently, held the position of head of sales strategies and planning.

In 2015, he joined Pirelli, taking charge of Marketing and Controlled Retail for Region Europe until assuming responsibility for Driver Italia (Pirelli’s franchise network) in 2016. He was then appointed country CEO of Italy, before moving to the role, starting from January 2020, of senior vice president, Moto. In February 2021 he was also given responsibility for Business Velo.

As CEO of the North American region, Zanardo will be responsible for the car, motorcycle and cycling businesses, as well as manufacturing facilities in Rome, Georgia, and Silao, Guanajuato, Mexico.

“It’s an honor to join the Pirelli team in North America, which is one of the most important markets for the company,” said Zanardo. “The local team has done an incredible job of growing our brand and presence in the region and increasing product offering tailored specifically for this market. I am thrilled to build on this legacy and bring my knowledge of the industry, combined with my recent position at Pirelli’s headquarters, to continue fueling our momentum.”

“It has been a true honor to lead the North American team and lay the foundation for continued future growth in this market,” said Berardi. “While I’m sad to leave a talented team and exciting marketplace, I’m also looking forward to the new challenges and opportunities that await me in my career.”

Pirelli thanks Berardi for his contribution to the company over his years of service.

Advertisement
In this article:executive appointments, Pirelli
Print
Up Next: