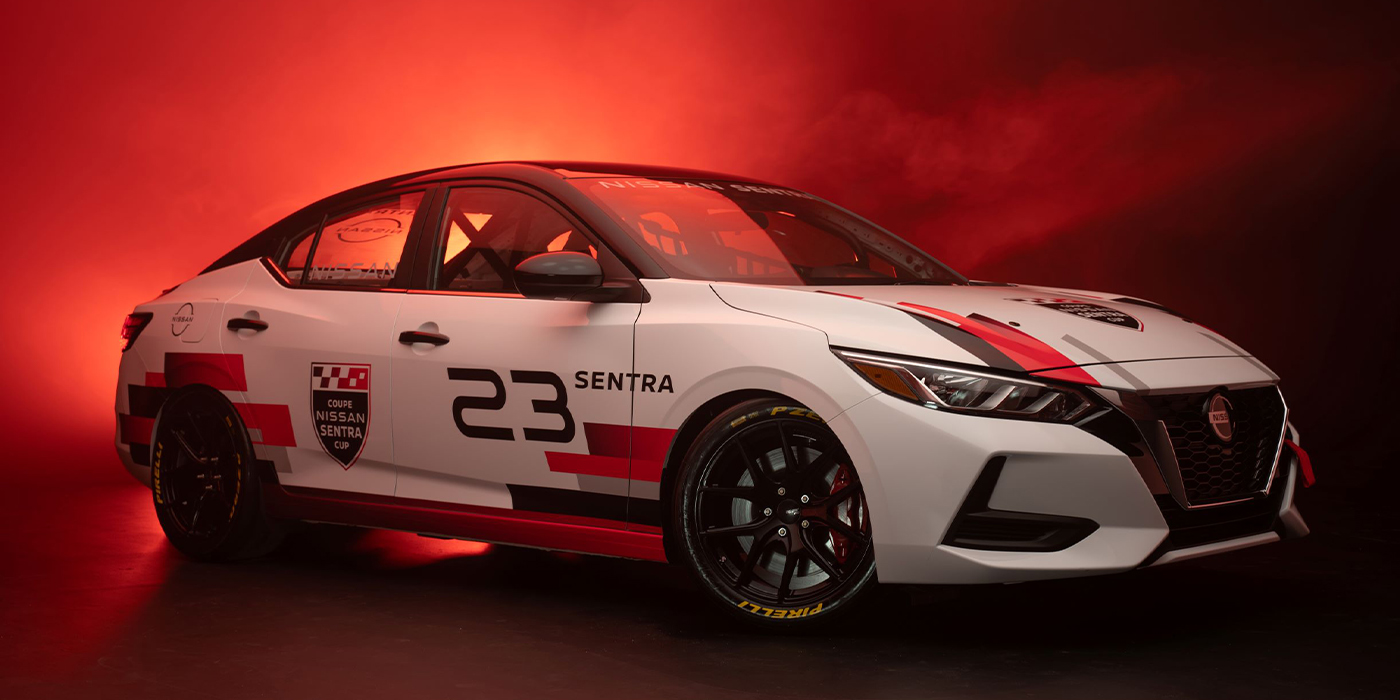 Pirelli will be the tire supplier of the Nissan Sentra Cup, the brand-new Canadian racing series that takes up the baton of the successful Nissan Micra Cup.

The Nissan Sentra Cup will be a one-make racing series exclusive to Canada, and like the Micra Cup, it offers drivers with one of the most accessible ways to participate in motorsport.

Already involved in the Micra Cup since 2015, it was natural for Pirelli to continue and enhance its support of the new Racing Series organized by JD Promotion & Competition, signing a three-year agreement with the promoter. The Sentra Cup will launch in May of 2021. All the cars will be fitted with 265/645/18 P Zero slick tires: the external profile and internal structure of this tire are designed to maximize the dimensions of the contact area, while its belt geometries and materials have been developed to optimize the lateral force generated in cornering on the racetrack.

Orazio Mastracchio, Pirelli North America customer racing manager, commented, “We’re delighted to renew our partnership with JD Promotion & Competition and, after five successful seasons as tire supplier of the Micra Cup, continue our common adventure with this new Racing Series, the Sentra Cup. Pirelli has a motorsport history that stretches back from more than 110 years. Motorsport represents an essential part of our research and development program, as an open-air testing laboratory. This is why Pirelli places such an emphasis on motorsport in every global territory, as it’s only by pushing the extremes of performance on track that the best Ultra High Performance tires are created for the road. This new agreement confirms the importance of North American Motorsport for Pirelli.”

Jacques Deshaies, Nissan Sentra Cup promoter, commented, “As promoter of the Nissan Sentra Cup, I am proud to welcome Pirelli as official tire supplier of the Series, signing a three-year agreement. In the past years, drivers have appreciated the durability and performance of Pirelli tires.”

Advertisement
In this article:motorsports partnerships, Pirelli
Print
Up Next: