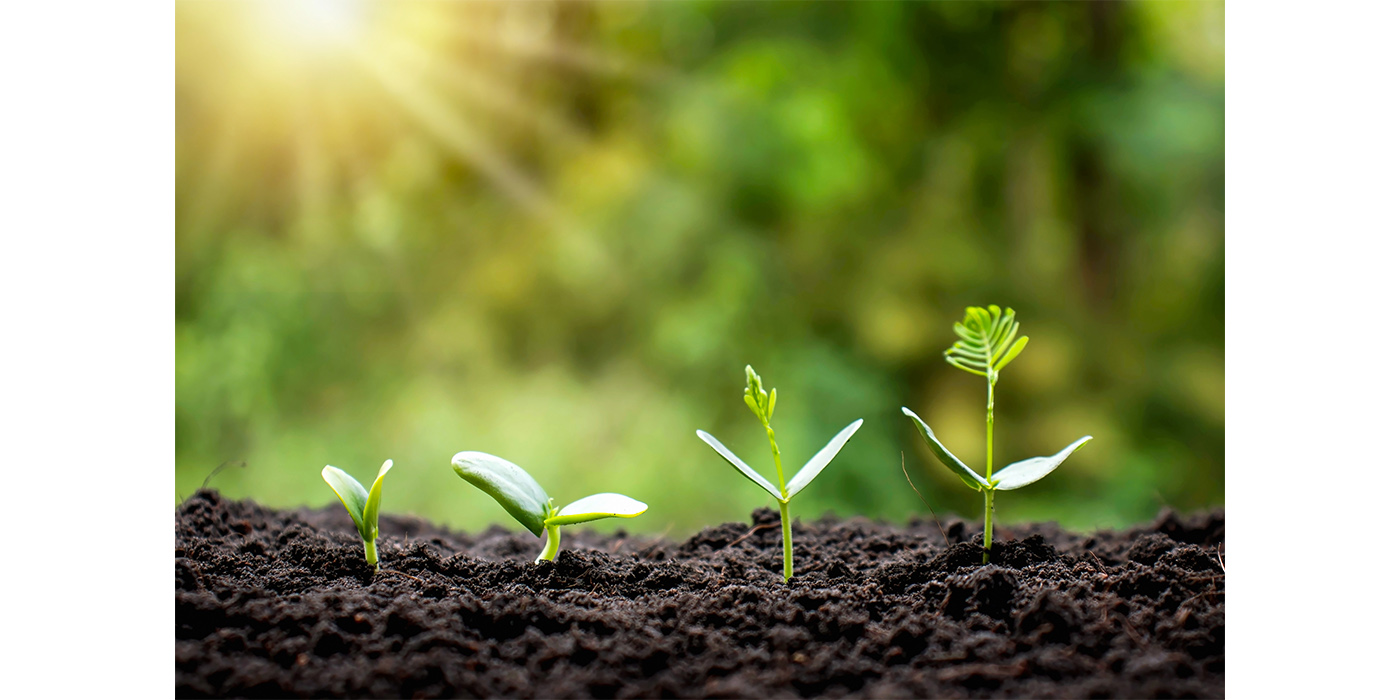 The recognition from CDP confirms Pirelli’s constant commitment to sustainability.

Pirelli & C. S.p.A. has been reconfirmed as a global leader in the fight against climate change earning a place in the Climate A list prepared by the CDP (formerly the Carbon Disclosure Project), the international non-profit organization which gathers, distributes and promotes information on environmental issues.

The “A” rating, which is given to only a few companies of the thousands participating, is the highest score that a company can receive. It takes into consideration the effectiveness of the efforts made to reduce emissions and climate risks and to develop a low carbon emission economy, as well as the completeness and transparency of information provided and the adoption of the best practices associated with climate impact.

“The recognition of the CDP confirms once again our commitment to sustainable development through the fight against climate change. It’s what we try to do every day through our research – developing processes and products that are always more sustainable, safer and better performing,” said Marco Tronchetti Provera, executive vice chairman and CEO of Pirelli.

The CDP, whose goal is to guide companies and governments to reduce greenhouse gas emissions, protect water resources and forests, gathers data related to environmental impacts, risks and opportunities, for an evaluation independent of the methodology with which scores are calculated.

In 2020, more than 515 investors, with assets of more than 106 trillion dollars, and 150 large-scale buyers, with a buying power of $4 trillion, called on companies to share these data through the CDP platform and more than 9,600 companies responded.

The recognition from CDP confirms Pirelli’s constant commitment to questions of sustainability, an area in which the company already boasts a number of achievements. They include world leadership in the Automobiles & Components sector on the Dow Jones World and Europe indices and the validation of targets for the reduction of CO2 emissions by the Science Based Targets Initiative (SBTi). This one, in particular, is significant recognition that testifies the Pirelli’s commitment to achieving group Carbon Neutrality by 2030, underpinned by its goal of using 100% renewable electric energy by 2025.

Advertisement
In this article:Climate Change, Pirelli
Print
Up Next:

Pirelli In CDP ‘A’ List In Fight Against Climate Change