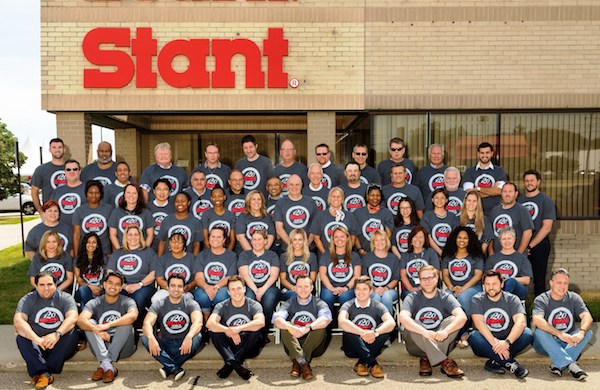 From computer lab donations for a school in Sri Lanka to a golf outing in Massachusetts and everything in between, this week we celebrate with the automotive aftermarket around the world.

From computer lab donations for a school in Sri Lanka to a golf outing in Massachusetts and everything in between, this week we celebrate with the automotive aftermarket around the world.

Click on any of the images below to view the complete image gallery.

Have you captured a great aftermarket moment to share? Send it to us for inclusion in an upcoming issue! Email AMN Editor Amy Antenora at [email protected]. 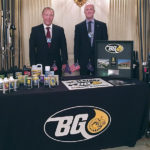 BG Products representatives Tim Albritten and Shawn Farney presented President Donald J. Trump with a commemorative BG 44K can encased in a shadow box signed by employees in Wichita, Derby and El Dorado, Kansas, during the Made in America Product Showcase, held recently at the White House.

The Nalawalana Kanishta School in Makandura, with more than 370 students, was recently presented with 10 complete computer units with power backups donated by GRI, also based in Sri Lanka.

People On The Move: Who’s In, Who’s Out This Week In The Aftermarket

People: AMN People: Who Was That Masked Professional?

Opinion: Editor’s Note: What Else? What Now?