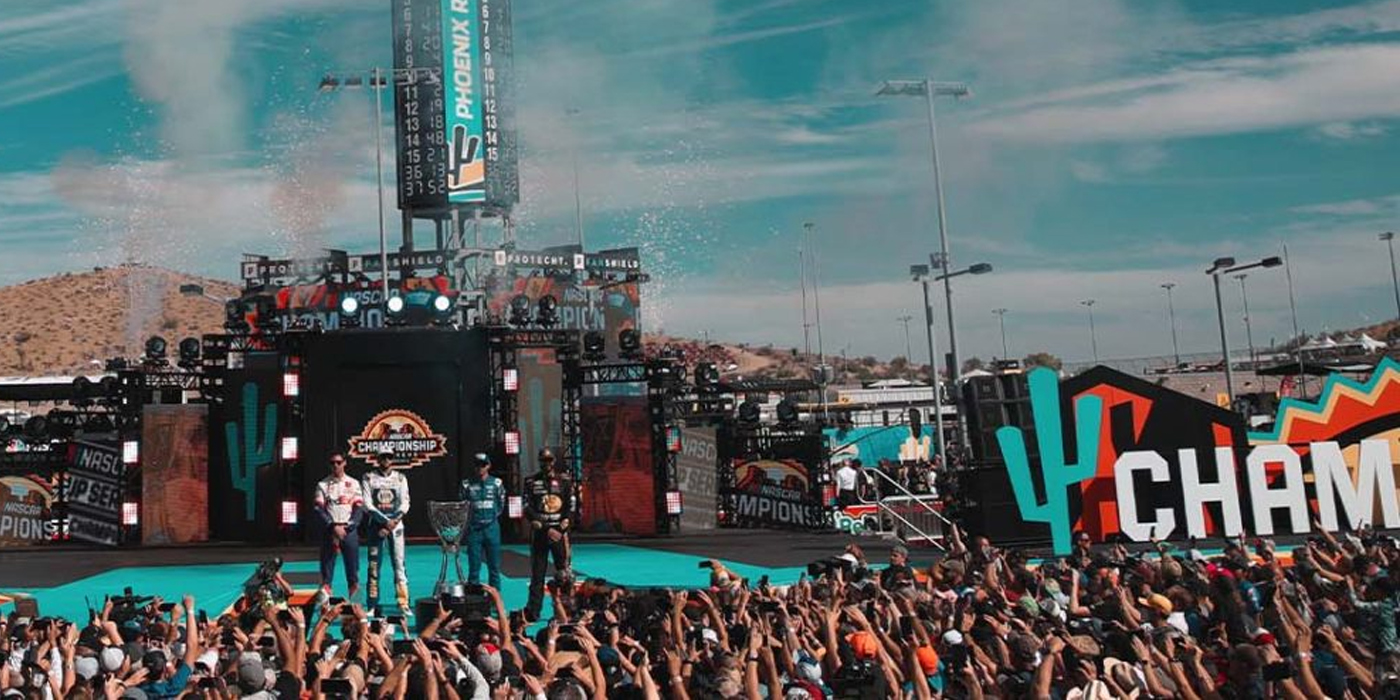 Due to high demand, Phoenix Raceway has created a waitlist for 2023 NASCAR Championship Weekend tickets, which will be available for sale later this year.

“This historic achievement wouldn’t be possible without the outpouring of support the community and our fans continue to show for events at our facility,” said Phoenix Raceway President Julie Giese.

Advertisement
In this article:Events, NASCAR
Print
Up Next:

Annual AASA Aftermarket IP Forum to be Held on August 10

2023 Keystone BIG Show Dates and Location Announced
Connect with us