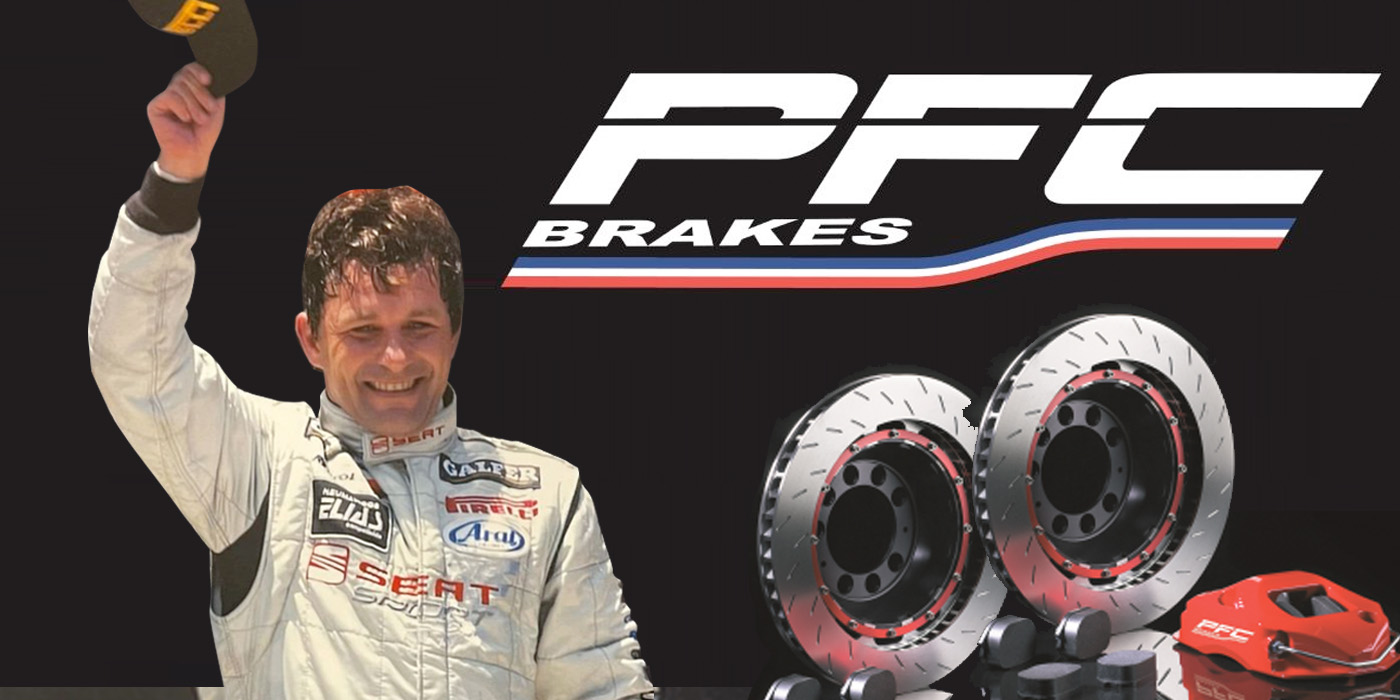 PFC Brakes announced the promotion of Luis Maurel to the role of director of global motorsports. His new responsibilities will include managing the PFC Brakes race department as well as strategically growing the PFC brand by increasing market share across new Sports Car platforms and other professional motorsports series across the globe, the company says.

In addition to the new segments of racing under the PFC banner, Luis will be responsible for the management of current series in which PFC Brakes is the sole brake supplier (e.g., INDYCAR, SRX, Renault, etc.).

“I am extremely excited with my new role as the director of global motorsports at PFC Brakes,” said Maurel. “During my entire Motorsport career, especially my time in the brake market, I truly admired PFC Brakes and what they have accomplished. I’m looking forward to this new challenge and putting all my experience and energy into this role and placing PFC Brakes where they belong… at the top of the Podium. NO COMPROMISES.”

Luis’ tenure at PFC Brakes began in 2019 as the Motorsport Sales Manager for PFC’s Europe and Asia markets. In a few short years Luis was able to expand the PFC Brakes dealer network across Europe and into new markets in China, PFC Brakes says.

Shortly after earning his degree in Business Administration from Zaragoza University in Spain, Luis won the Spanish Jr. Championships with JJ Cobas 250cc. He continued his international motorbike success throughout the mid-nineties capturing a 250cc European title, three years competing in MotoGP 250cc around the world, and one year in the World SBK series.

Luis then opted for four wheels where he found success behind the wheel in Clio Cup, Seat Leon Super Cup, winning the Spain GT Open with Porsche, and driving for many other manufacturer-backed series across Europe.  When he was not on the track, Luis was named the European Sales Manager for PJH Brands (PJ1, and VHT).

Just a few years later in 2000, Luis was named the CEO of Galfer Auto, an automotive brake supplier to the motorsport, kart, and side-by-side markets.  Luis was also responsible for testing new compounds for various racing disciplines.

Advertisement
In this article:Executive Appointment, Motorsports, PFC Brakes
Print
Up Next: