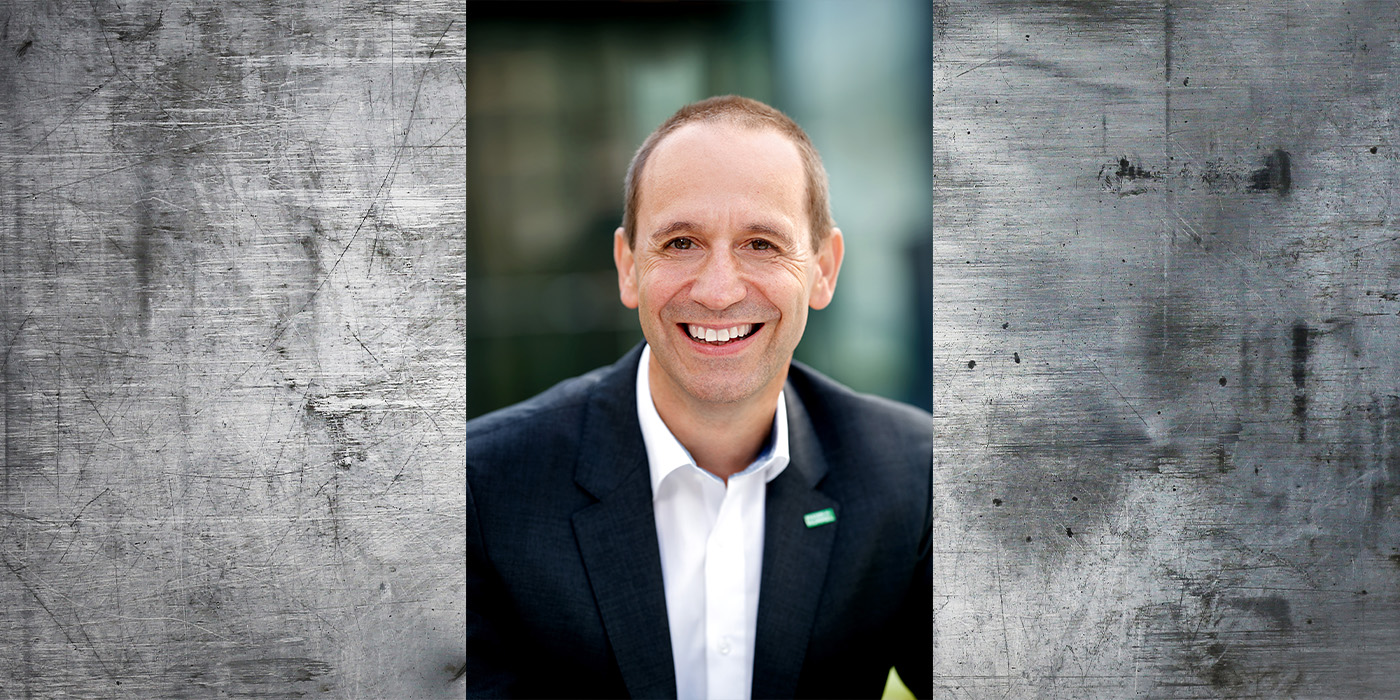 Josef Parzhuber, president and general manager of MANN+HUMMEL’s Automotive Aftermarket, will leave the global filtration leader effective April 30. Parzhuber has been with MANN+HUMMEL since 2011 and has played a significant role in developing the global automotive aftermarket business during his tenure. The search for a successor for his position is still ongoing, according to the company.

From 2012 to 2016, Parzhuber, born in Bavaria, worked in Singapore as group vice president and CEO for MANN+HUMMEL Asia Pacific. In March 2016, he assumed global responsibility for the aftermarket business unit based in Ludwigsburg/Germany.

Until further notice, Kurk Wilks, president and CEO, will take the lead of the Automotive Aftermarket business unit on an interim basis.

Harald Späth to be President and General Manager, Original Equipment

“Last year, we fundamentally realigned our business and initiated important projects. We must now successfully continue these topics and build on them together with our teams as well as master the current challenges arising from the Covid-19 pandemic. I am very much looking forward to this new task and to being able to contribute my many years of experience from various areas and functions,” said Späth.

Späth has been part of MANN+HUMMEL since 1995, where he was – among other positions –responsible for the Heavy Duty & Industrial Division as vice president Global Sales and Project Management. Following his position as managing director of MANN+HUMMEL in England, Späth successfully took over worldwide sales management for the industrial filter business.