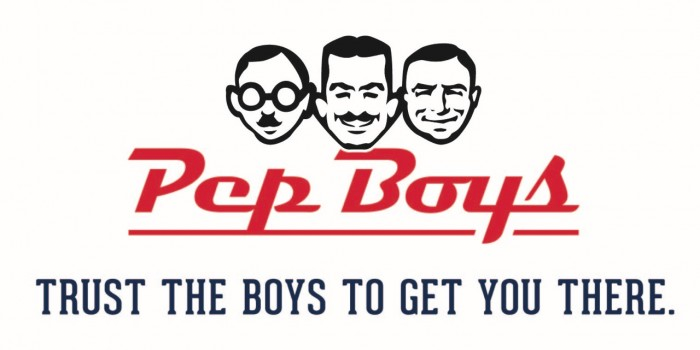 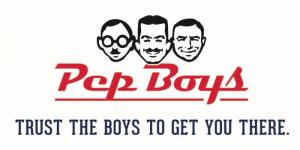 “The fourth quarter was a time of transition for the company,” said interim CEO John Sweetwood. “We continued to increase our sales in the growing service segment. Our investments in the high-growth areas of our business – commercial, tires, fleet and digital – increased revenue, but temporarily depressed margins. To date in the first quarter, we have generated higher sales and experienced recovering margins.”

Sweetwood continued, “With only three weeks to go in the first quarter of 2015, we are seeing a turnaround in the business. At this point, comparable store sales are up with double-digit growth in commercial, fleet and digital. With margins recovering, combined with improved expense and inventory management, to date we are seeing an improvement in operating profit and cash flow.