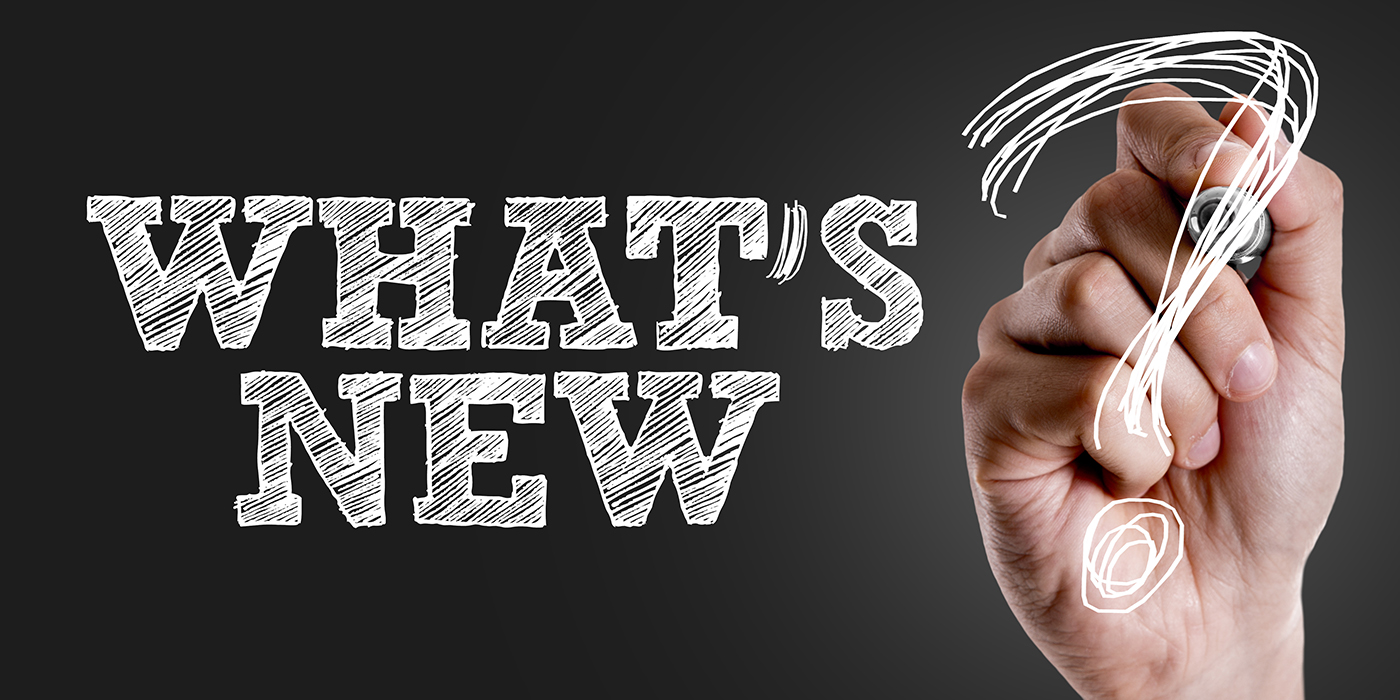 Kinedyne LLC has hired Eric Sorensen as regional human resources manager. He will be based in Kinedyne’s Prattville, Alabama, manufacturing facility with responsibility for human resources activities in the U.S., Canada and Mexico.

CIECA announced recently that Paulette Reed was named CIECA’s new business analyst/technical project manager, effective July 20. In her new role, Reed will be responsible for coordinating and managing the organization’s committee meetings and activities as well as the CIECA Standards for the collision repair industry.

Edward Hymes has been appointed president, responsible for the management and growth of the Jiffy Lube franchise, including oversight of more than 2,000 independently owned Jiffy Lube service centers in the U.S. and Canada.

HDA Truck Pride recently announced the addition of Anita Byrne to its sales and marketing team as director of program development. Her focus will be on deepening and developing the end user experience. Byrne joins HDA Truck Pride with more than 25 years in the commercial vehicle parts industry.

People On The Move: Week Of July 20

Arch Auto Parts Enters The Bronx
Connect with us