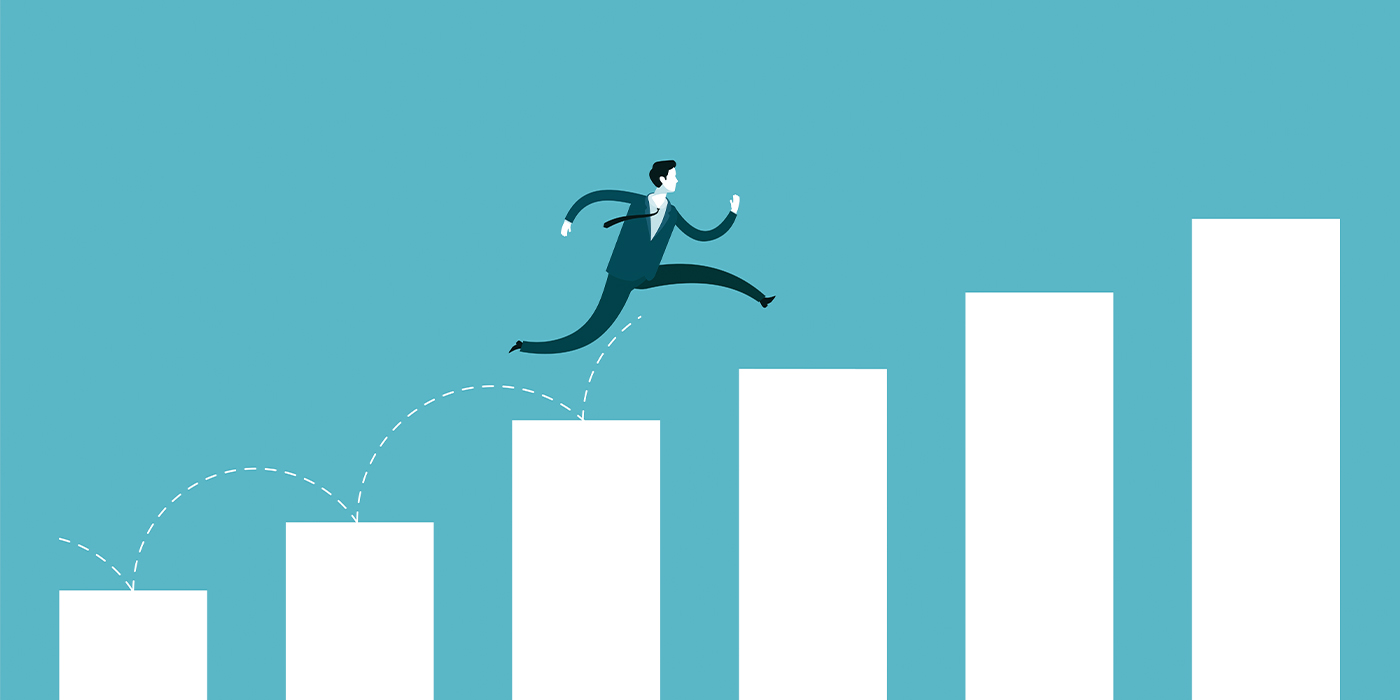 The Automotive Aftermarket Charitable Foundation (AACF) has announced the election of Mike Dever to its board of trustees. Dever is with the General Parts Co. and serves as general manager for NAPA major accounts.

Loyalty and Leadership
Connect with us