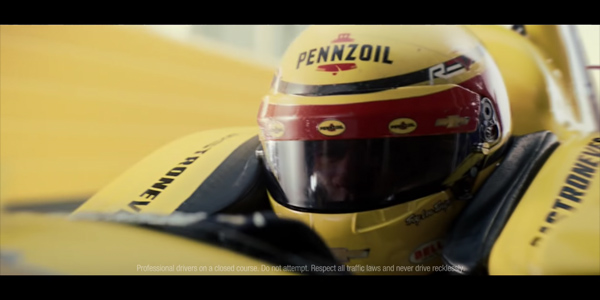 The campaign highlights professional motorsports drivers who have “Made the Switch” and rely on Pennzoil Synthetics for protection and performance in their cars. 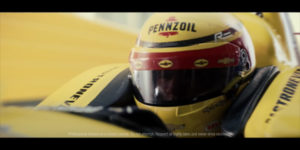 Pennzoil has launched a new “My Car” campaign, highlighting professional motorsports drivers who have “Made the Switch” and rely on Pennzoil Synthetics for protection and performance in their cars, cars that share similar needs to daily drivers.

The new ad campaign demonstrates that professional drivers such as Joey Logano, Helio Castroneves and Leah Pritchett trust Pennzoil Synthetics to deliver the protection they need during each and every race. Under the extreme driving conditions present in NASCAR, IndyCar and NHRA Top Fuel racing, the engines in their vehicles actually have similar needs to the cars we see on the road every day. The campaign aims to depict that if these professional drivers can rely on Pennzoil, everyday motorists can too.

This is the first time that Pennzoil is bringing drivers together from multiple motorsports series and the first time the brand is using them all in a national television advertising campaign.

The YouTube video with the new campaign can be found here.

Advertisement
In this article:Campaign, Motorsports, Pennzoil
Print
Up Next: