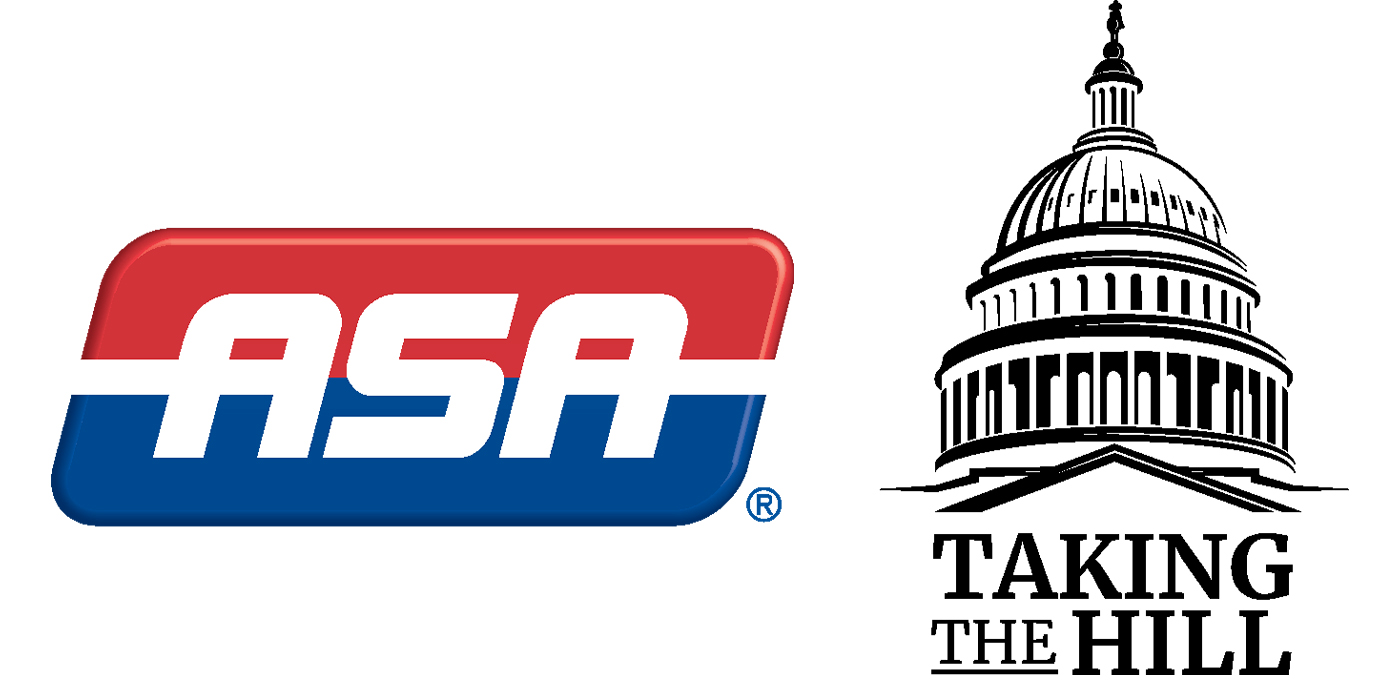 The legislation is now being considered by the Pennsylvania House of Representatives Transportation Committee.

The Pennsylvania State Senate has passed Senate Bill (SB) 777, a bill that would exempt vehicles five years and newer from the requirements of emissions inspections. The legislation is now being considered by the Pennsylvania House of Representatives Transportation Committee.

The Automotive Service Association (ASA) is encouraging all Pennsylvania shops to send a letter to their state representative asking them to oppose this legislation. Use this LINK to join the more than 100 Pennsylvania shops that have already made their voices heard. The whole process takes less than five minutes but has a great impact on shops in the state.

Senate Bill 777 would have a significant negative effect on the Pennsylvania vehicle emissions inspection and maintenance (I/M) program that functions to keep Pennsylvania’s air clean. In addition, the legislation would hurt the approximately 7,000 emissions stations in Pennsylvania, many of which are small, independent businesses that provide jobs across the state.

ASA urges Pennsylvania shops to take action by sending a letter to their representatives opposing this harmful legislation.

In a recent letter to the legislature, Ron Turner, executive director of ASA Pennsylvania, said, “This legislation would decimate the Commonwealth’s Vehicle Emissions Inspection and Maintenance program, adversely impact hundreds of Pennsylvania small business owners, and threaten compliance with the federal Clean Air Act. The proposed changes in SB 777 not only put the health, safety, and welfare of all Commonwealth residents at risk but likewise jeopardizes hundreds of millions of dollars of federal funds for violating federal law.”

Not only does the proposed bill harm small businesses across the state, but it also potentially places an unfair burden on the consumer. Annual vehicle inspection and testing of all vehicles ensure that emissions control systems are working properly. Without mandatory emissions testing, vehicle owners can go unaware that their car is malfunctioning – harming air quality and increasing the possibility that they will have to pay costly repair fees later.

The changes in SB 777 would create one of the longest exemptions of any inspection program in the nation. While some states exempt new vehicles from emissions testing for two, four and now five years, industry data on actual vehicle deterioration indicates that from age four and longer, the need for repair grows substantially. The five-year exemption proposed in SB 777 potentially violates compliance with Clean Air Act federal air quality standards and could jeopardize federal funding.

There is general acknowledgment throughout the automotive repair industry that there is room for improvement and modernization of the Commonwealth’s Vehicle Emissions Inspection and Maintenance program. However, if enacted, SB 777 could result in the Commonwealth not meeting statutory mandates rather than improving on them. Considering the negative impact this bill could have on the Commonwealth’s air quality, constituent health and small business owners, it is imperative that shop owners in Pennsylvania communicate their opposition to the state legislature.

ASA asks that Pennsylvania repair shops click HERE and send a letter in opposition to SB 777 to their state representatives.

Advertisement
In this article:ASA, Legislation
Print
Up Next: