The letter notes that the failure of the Big 3 would have a major direct and negative impact on the financial sector, not just on the economy as a whole. The Treasury Department has stated that funding from the EESA should only be used to protect the U.S. financial sector.

In the letter, they further state: "Your decision to utilize the TARP funds, or to work with the Federal Reserve to make available assistance through its existing lending programs, or both, are essential to the Congress’ ability to address this critical economic situation in a timely manner, and would also eliminate the uncertainties inherent in the legislative process."

Below is the text of the letter:

This week the U.S. domestic auto industry submitted their comprehensive plans for restructuring their companies and moving promptly to produce more fuel-efficient, advanced technology vehicles which are essential for their economic future and for the environmental needs of our world. Hearings are underway in the House and Senate Committees into those plans, but it is already clear that action should be taken by the federal government to facilitate the implementation of these restructuring efforts and prevent the severe impacts to our economy that would result from the bankruptcy of one or more of these companies.

We have previously urged that $25 billion of the funds provided in the Emergency Economic Stabilization Act (EESA) can and should be used for emergency bridge loans for the domestic auto industry. The response from the Treasury to date has been that these funds should only be used to protect the U.S. financial sector. What is becoming clear, however, is that the failure of the Big 3 would indeed have a major direct and negative impact on the financial sector, not just on the economy as a whole.

We again urge you to use funds available to you through the EESA to provide emergency bridge loans to the auto industry. In testimony before the Senate Banking Committee today, Acting Comptroller General Gene Dodaro indicated not only that the Treasury has the authority under EESA to do so, but that the Federal Reserve also has the authority to provide assistance to the auto companies. We agree with the Government Accountability Office’s (GAO) assessment and urge you to consider this option in conjunction with funds from EESA. It is essential to take this action not only in light of the new evidence about the impact of the failure of the auto industry on the financial sector, but also in light of the industry’s plans which have been submitted to the Congress this week. Those plans include the imposition of tough accountability through establishment of an Oversight Board to oversee the disbursal and uses of the loans, a feature that also was included in the Reid and Levin-Bond bills introduced in the Senate as well as the legislation proposed by Barney Frank in the House last month. In its testimony before the Senate Banking Committee today, the GAO endorsed this principle.

While an immediate loan must be a necessary of part of this effort, the Oversight Board should review on an ongoing basis the adequacy of progress in implementing the auto industry’s plans and make recommendations to the Treasury Department as it administers the loan. You have the power to appoint such a board at the same time that you direct the Secretary of the Treasury to use the EESA funds for these loans.

The Troubled Assets Relief Program (TARP) under EESA was created specifically to stabilize the financial system from threats such as the imminent failure of large sectors of the automobile and related industries. Recent research by a prominent financial firm concludes that the auto sector represents one of the largest sectors in leverage finance for banks because of their large number of high-yield bonds they have issued and that the companies’ failures would result in "credit crisis part II." The Ford Motor Company has concluded that the "Detroit 3, plus their suppliers create a $1.1 trillion gross exposure to the U.S. financial system," and that "increasing the financial sector’s negative exposure by up to $1 trillion and reducing the economic activity by up to $800 billion will greatly exacerbate the current negative economic and financial climate."

Congress may consider legislation to provide assistance to the domestic automobile industry next week. Your decision to utilize the TARP funds, or to work with the Federal Reserve to make available assistance through its existing lending programs, or both, are essential to the Congress’ ability to address this critical economic situation in a timely manner, and would also eliminate the uncertainties inherent in the legislative process.

We are very hopeful that we can work cooperatively with the Administration and the Federal Reserve to provide urgent assistance and support our domestic auto industry, just as other nations are doing, during this extraordinarily difficult global economic collapse. We look forward to hearing from you on an expedited basis, since we will be notifying colleagues tomorrow of next week’s session. 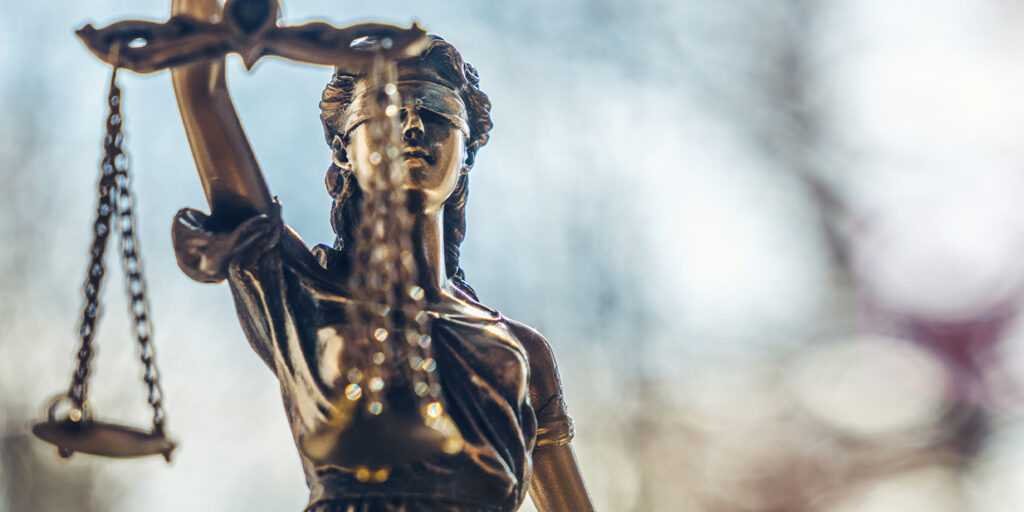 The news of John Deere signing a memorandum of understanding (MOU) allowing farmers to repair their own equipment continues the momentum of the Right to Repair movement globally. While this MOU signals positive change, the automotive and heavy-duty commercial industries are still awaiting a solution to repair challenges presented by today’s more technologically advanced vehicles.