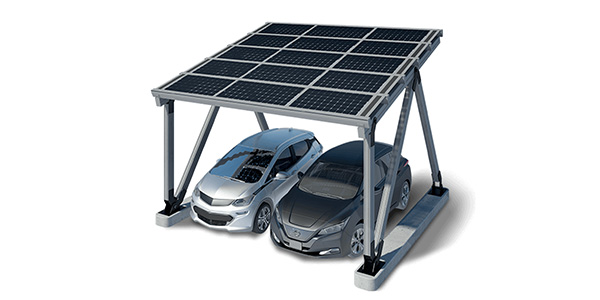 The Peck Company Holdings also announced it has changed its name to iSun, Inc.

iSun (formerly Peck) has constructed more than 200 megawatts of solar projects to date (enough to power 38,000 homes). Despite COVID-related challenges last year, there were no project cancellations. Peck has been executing a disciplined growth plan since becoming a public company in June 2019, and an accretive merger and acquisition strategy has been a top priority. Acquiring iSun and the iSun Brand and its innovations is consistent with the company’s evolution toward serving its customers as a full-service energy solutions provider. Furthermore, adding higher margin products and energy services will have a positive impact on typical solar EPC margins. Combining a profitable EPC business for solar, electrical and data contracting with award-winning products and platforms that are modular, scalable and connected is a powerful combination that differentiates the company from other solar or EV (electric vehicle) charging companies, said the company.

• iSun now trades on Nasdaq as ISUN and replaces PECK.

• iSun near term pipeline across New England, New York and other locations to be announced shortly.

• The iSun Brand companies will continue to provide its trusted solar, electrical and data services to its commercial and industrial customers.

• The iSun Brand offerings include the iSun Energy & Mobility Hub, a solar canopy for EV charging, and the iSun Oasis Smart Solar Bench will immediately begin to be offered by the entire group to its current and new prospect base.

• Industry experts anticipate 100 GWs of solar infrastructure will be constructed over the next 5 years, representing 50% growth.

Advertisement
In this article:iSun, The Peck Company Holdings
Print
Up Next: