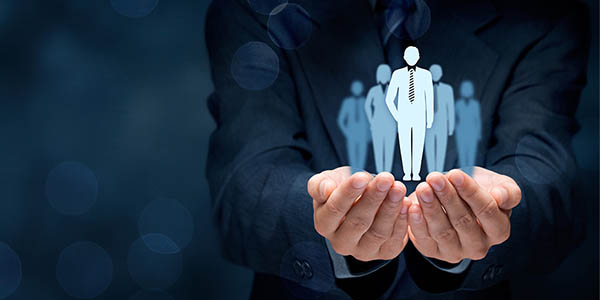 Patti Engineering, Inc., a leading control system integration company based in Auburn Hills, Michigan, with offices in Texas and Indiana, recently announced changes in the company’s Austin, Texas, management team to meet the rising demand for the company’s services.

Patti Engineering has hired experienced New Business Development Manager Tim Hebert, who will be working out of the company’s Austin, Texas, office. In his new role, Hebert will use his extensive experience with business development in the automation and electrical industries to assist Patti Engineering with achieving its business goals.

Hebert brings extensive experience to his new role, having previously served in a variety of sales and account management positions. A graduate of Texas A&M University, Hebert holds a bachelor of science in industrial distribution. In addition, Hebert holds several industry certifications, including those from Procore Technologies, Amazon Web Services and Rockwell Automation.

Patti Engineering has also promoted Nick Hitchcock to director of Texas operations. Hired in 2008, Hitchcock has served in several engineering and management roles in the company’s Austin office, which has recently seen a sharp uptick in automotive industry projects.

“During his tenure with Patti Engineering, Nick Hitchcock has worked hard to develop and hone his leadership and project management skills, and we are pleased to announce he has been promoted to director of Texas operations,” said Sam Hoff, CEO of Patti Engineering. “We are also excited to welcome Tim into our Texas-based team to help us accommodate the growing demand for our control system integration services in that market.”