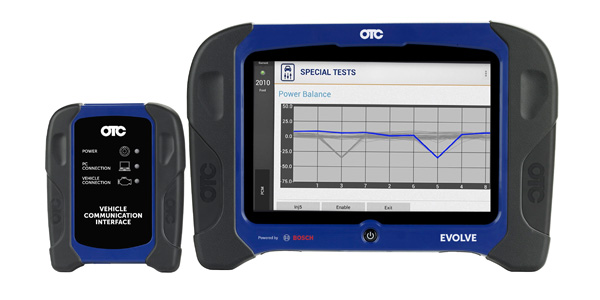 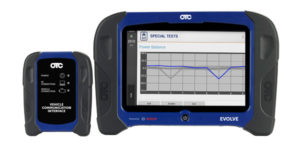 OTC has released Bravo 2.11, the latest major update to its diagnostics software for the Evolve and Encore scan tools. Key features of the update include enhanced report options, maintenance test improvements, all-system scan speed improvements by up to 70 percent and increased vehicle coverage. In total, the release adds coverage for 2,542 new systems and 10,169 new vehicle-ECU combinations.

Major coverage updates and improvements in Bravo 2.11 include:

With the new software update, users are now able to customize printed and saved scan reports with additional information such as repair order number, VIN, pre-post scan designations, shop information and more. Reports can be saved, printed and emailed in seconds.

The new software also speeds up maintenance tests by auto-navigating to the special test after a scan of the applicable controllers and VIN inclusion on the controller selection screen to give the user visibility to the vehicle they are connected to.

More information on the Bravo 2.11 software update release can be found at OTCTools.com/products/otc-encore. 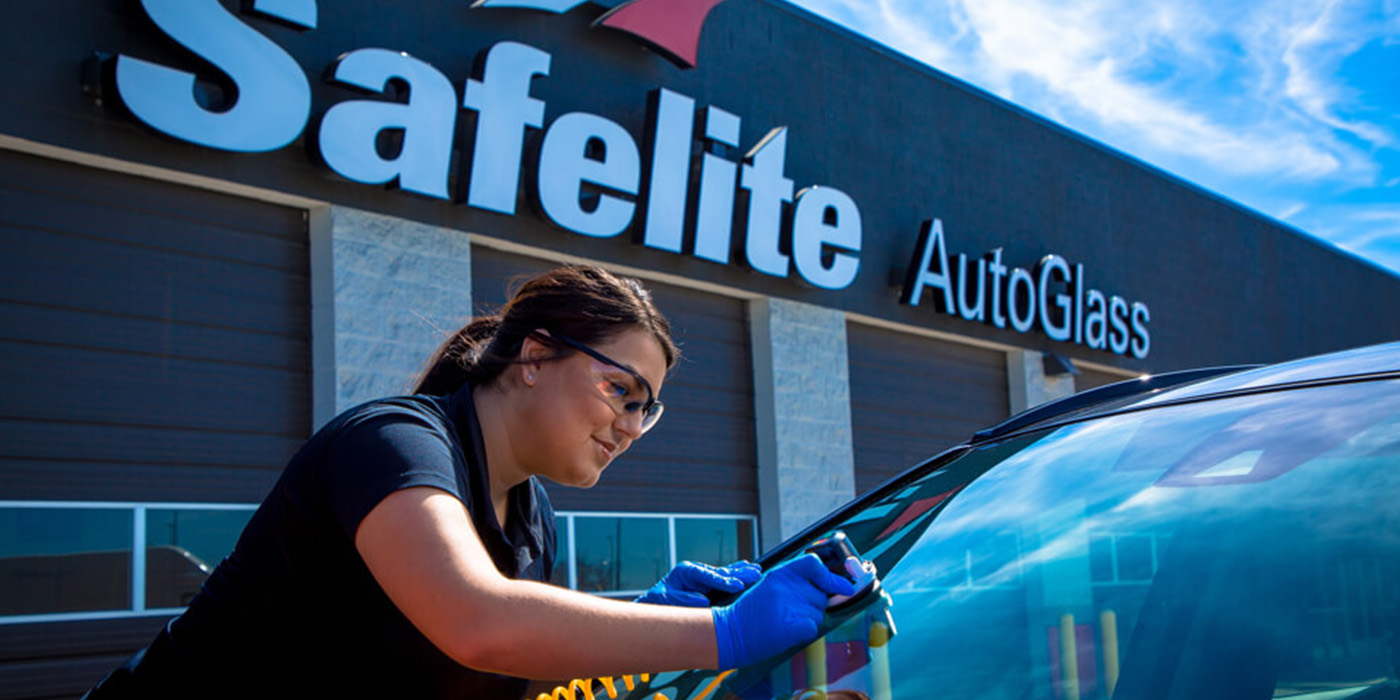